Next in this series of posts on non-fiction books I've bought fairly recently – and as a kind of sequel to yesterday's post on John Pearson's 1966 tome The Life of Ian Fleming, Creator of James Bond – I thought we could take a look at a book about the publisher of both that biography and Fleming's Bond novels – not to mention the publisher of the book about that publisher itself: 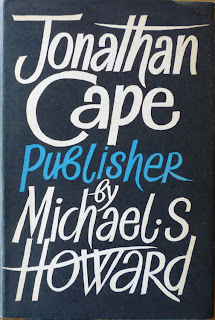 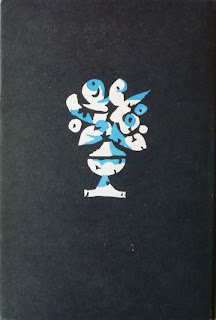 Books about books are always curious things (although there is a small but definite market for them); books about publishers even more so, and books about publishers published by that same publisher verging on nepotism. But Jonathan Cape, Publisher looks to be an interesting read, and is of particular interest to literary Bond fans: there's a good fifteen or so pages devoted to Ian Fleming, information which author (and friend of Existential Ennui) Jeremy Duns drew on for this article on a 1962 interview with Fleming. But there's plenty of other non-Bond material in there too, notably on T. E. Lawrence, including a reproduction of one of his contracts with Cape: 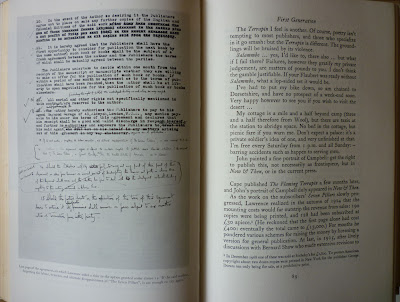 The dustjacket on this first edition was designed by Hans Tisdall, who numbers among his many other designs the jackets for the 1960 and '64 British first editions of Lampedusa's The Leopard and Hemingway's A Moveable Feast: 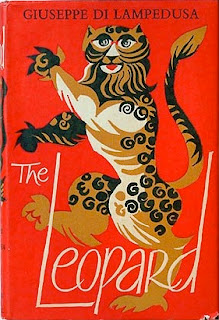 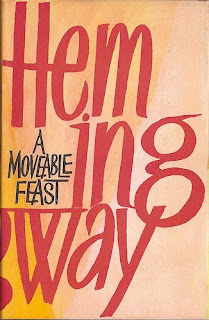 Indeed, typographer and designer Michael Harvey based his Tisdall Script on Tisdall's trademark brush-drawn lettering. But Tisdall is perhaps better known as a painter; his semi-cubist, angular paintings of seaside scenes are held in many collections, including the Tate's.

So then; we started this run of non-fiction book posts with a biography of master spy Kim Philby, and we'll round it off with a book about him as well – a little-seen, extraordinary, candid tome which again boasts input from the authors of that first Philby biog...
Posted by Nick Jones (Louis XIV, the Sun King) at 05:35