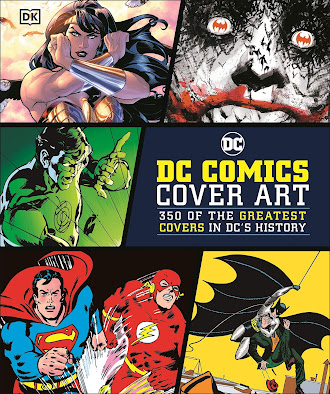 I'm breaking my blogging silence (blame the pandemic for the lack of blog posts this year – it's as good an excuse as any... and it actually has been a tough year in some respects, as it has for many of us) to note that my new book, DC Comics Cover Art, is available now from all the usual places, published by DK. As the title suggests, it's a showcase of some of the best DC Comics covers of the past 80 or so years, selected by me (largely; a few other folk had input), with commentary also by me. Naturally I stuffed it full of as many of my favourite DC covers as I could, but that's not to say I wasn't also employing my critical faculties. Criteria for selection included bold, striking, or unusual designs; notable issues (i.e. first appearances, deaths and the like); unusual layouts and logo treatments, and of course just knockout art – all arranged under the recognised eras (Golden Age, Silver Age, and so on). 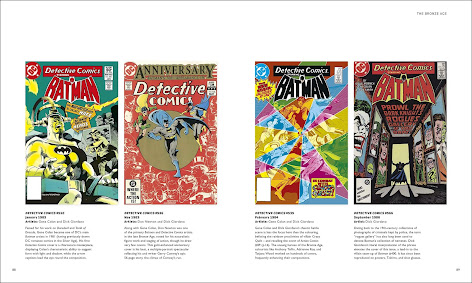 I think it's come together really nicely. I haven't seen a final printed copy yet*, but I did see layouts all the way through, and the juxtaposition of covers on spreads is very pleasing. As for the text, I worked hard to make it as informative and insightful as I could – a lot of research went into how and why covers were created – but how successful I was will, in the end, be determined by the reader. Obviously there are bigger things to worry about at the moment than a book about comic book covers, but maybe this book about comic book covers will bring some pleasure into someone's life. 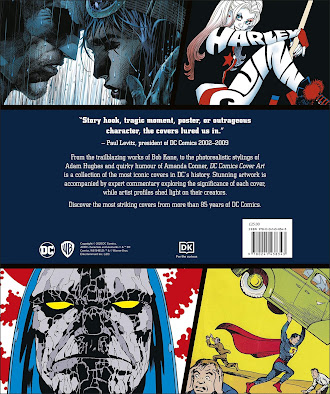 Incidentally, I'm working on a couple of other DC-related projects at the moment; still a little early to say anything more about them, but I should be able to share some info soon. 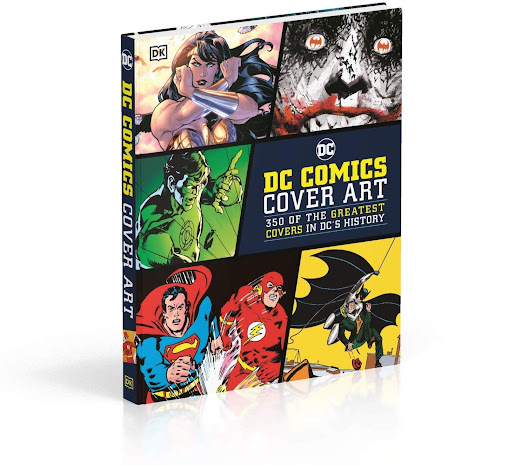 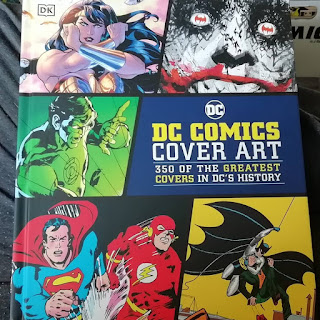 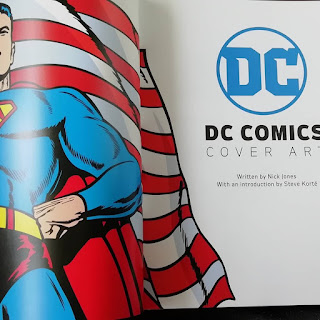 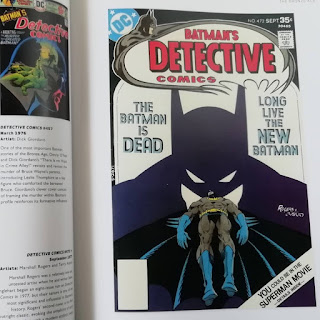 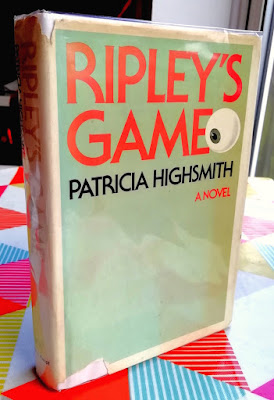 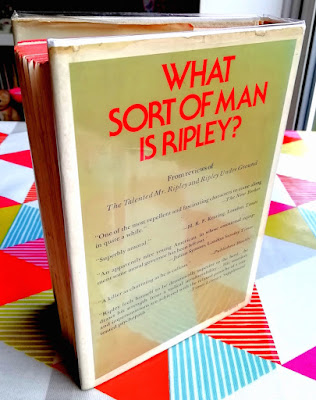 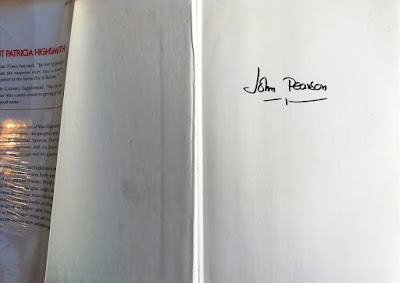 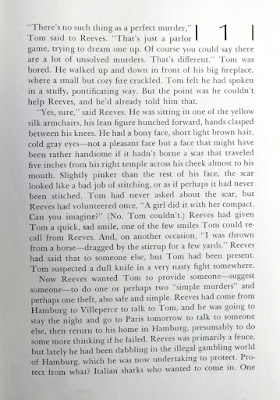 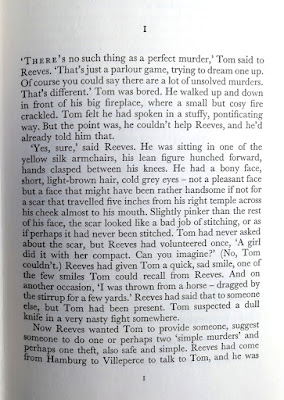 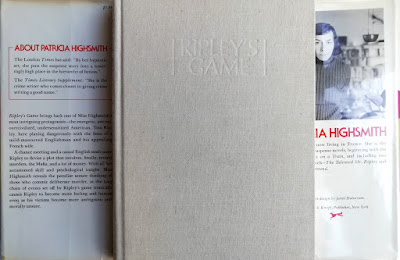 Now I suppose I'll have to write something abut the other Highsmith books I've picked up – especially as they're all signed.
Posted by Nick Jones (Louis XIV, the Sun King) at 04:45 7 comments: