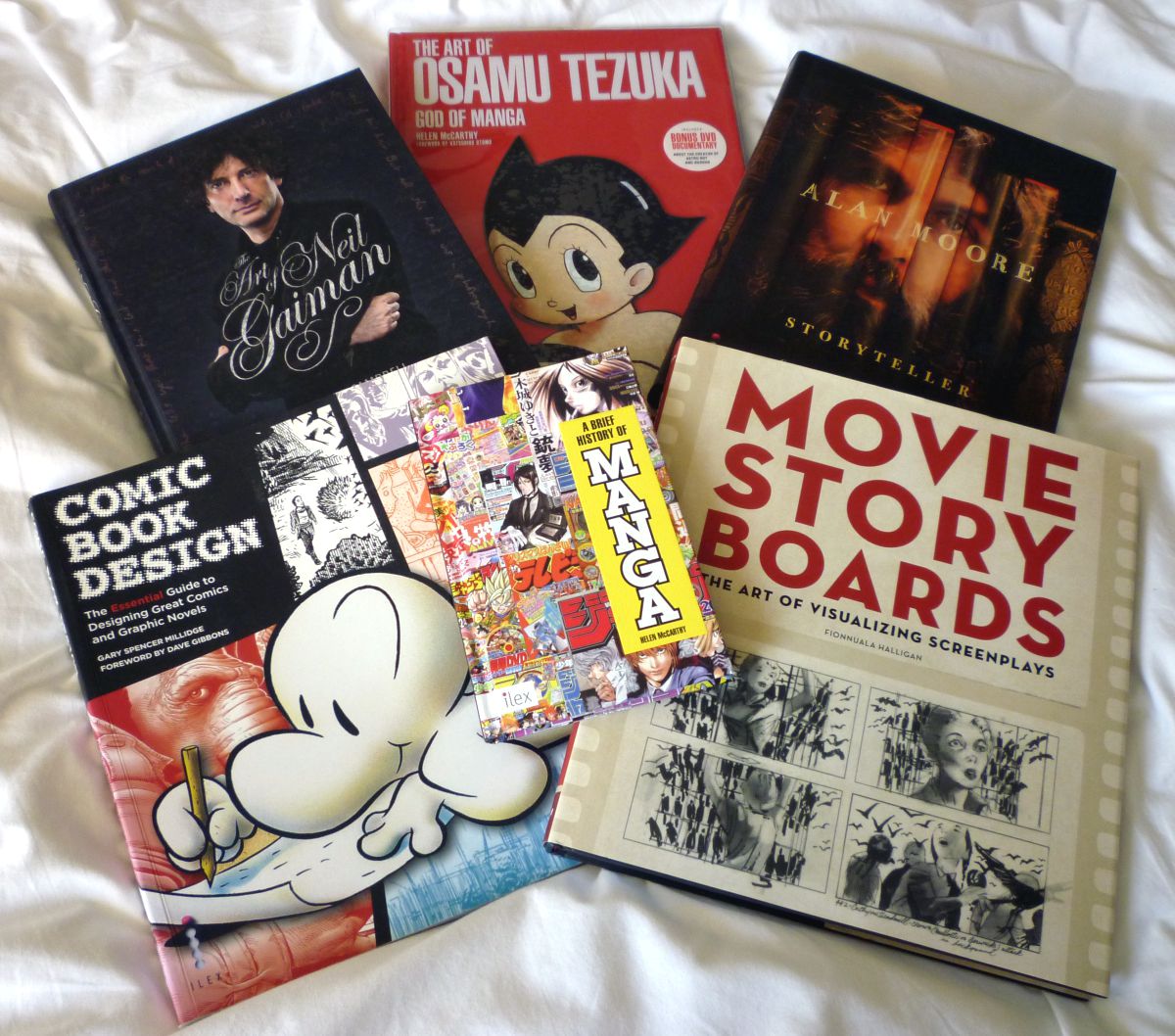 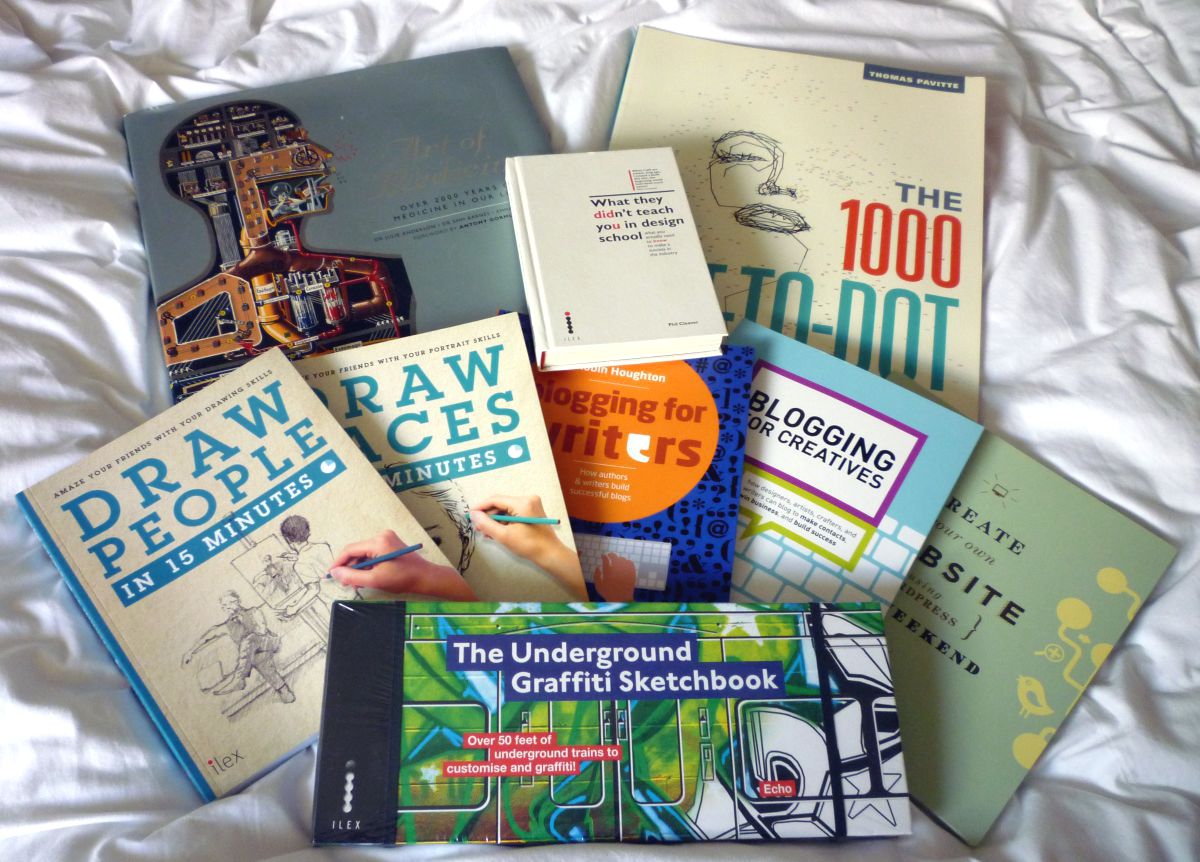 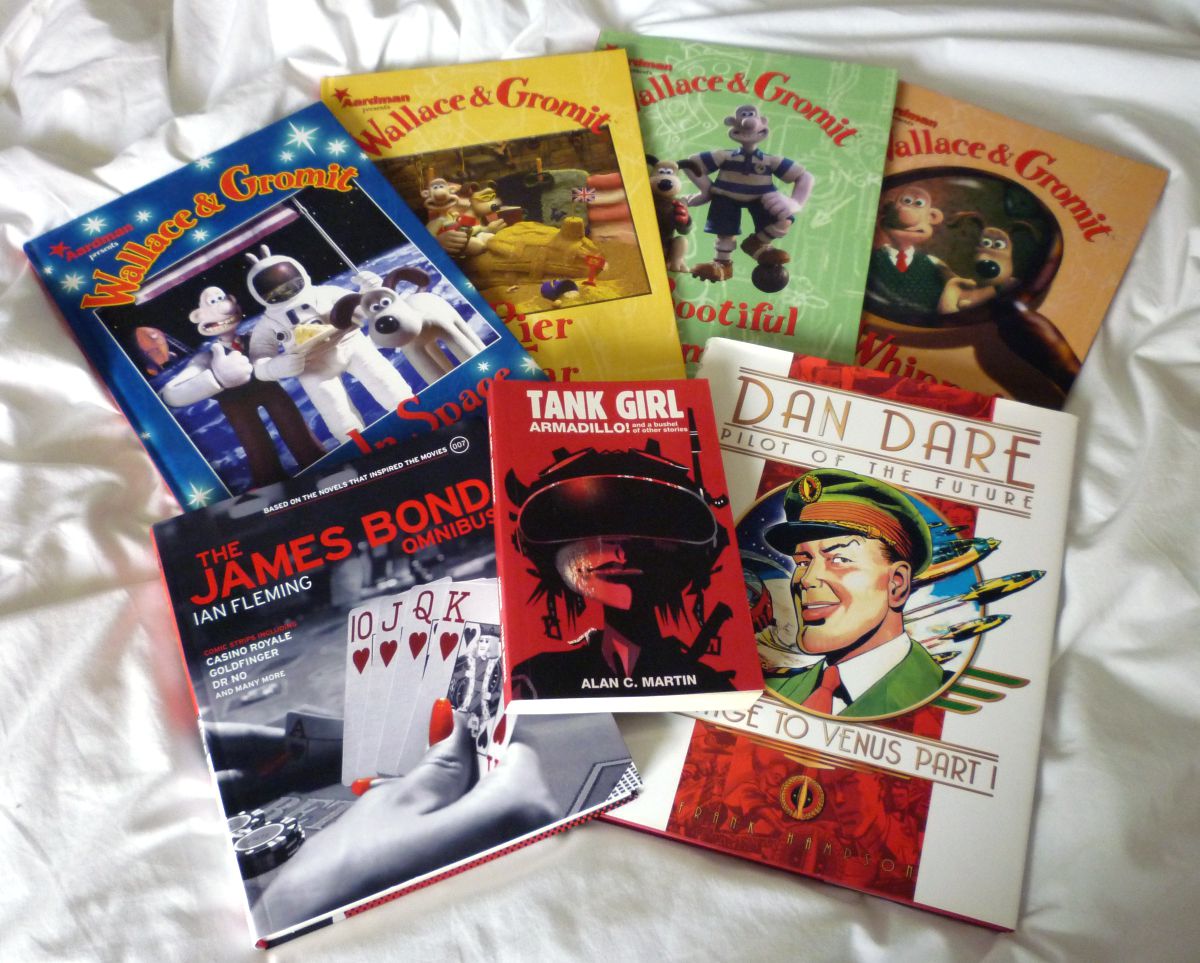 And then there's Existential Ennui, which I think – I hope – demonstrates I can at least string a sentence together (on occasion), and have a certain amount of knowledge in fields other than those in which I've worked, i.e. thrillers, crime fiction, spy fiction and so forth. With everything that's been going on recently I've not been able to devote much time to this 'ere blog (and none whatsoever to The Violent World of Parker blog; sorry about that, Trent), but I've no intention of abandoning it, especially not now, when the bloody thing might finally come in handy. Or not; we shall see. But even if Existential Ennui proves next to useless as a means of securing paid work, I shall persevere. I mean, otherwise, what am I going to do with all these first editions and signed editions and uncorrected proofs of books by Victor Canning and Gavin Lyall and Anthony Price and Patricia Highsmith and Donald E. Westlake and P. M. Hubbard and Kingsley Amis and Adam Hall and Donald MacKenzie and Manning O'Brine and Desmond Cory I haven't yet blogged about...?
Posted by Nick Jones (Louis XIV, the Sun King) at 05:00 5 comments: