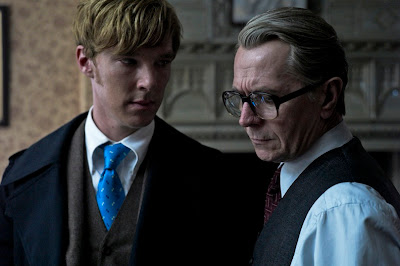 You two will both be receiving a Tinker Tailor Soldier Spy Movie Tie-in Book, T-shirt, Voice Recorder Pen and Post-it Note Cube, courtesy of the fine folk at Focus Features. Congratulations to you both! And for anyone in the States who hasn't yet seen the film, it's still on general release, and you can read my review of it right here.
Posted by Nick Jones (Louis XIV, the Sun King) at 05:22 3 comments: 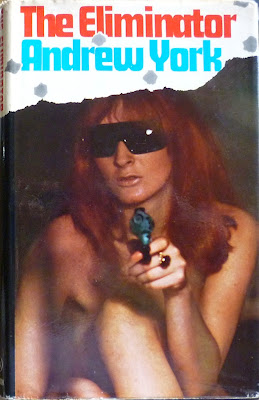 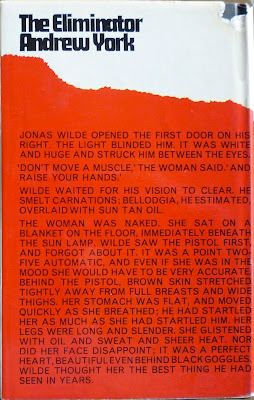 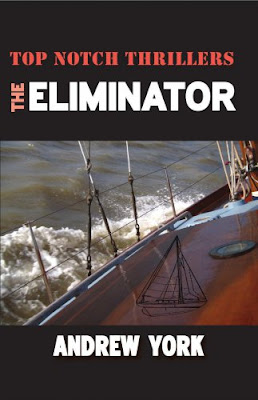 And speaking of Bond-inspired espionage, I'll be staying with the 1960s spy fiction for my next run of posts – except the star of this next series actually predates 007. Ahead of that, though: those Tinker Tailor Soldier Spy competition winners revealed...
Posted by Nick Jones (Louis XIV, the Sun King) at 09:34 5 comments: 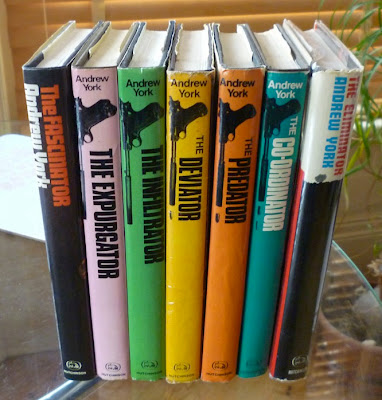 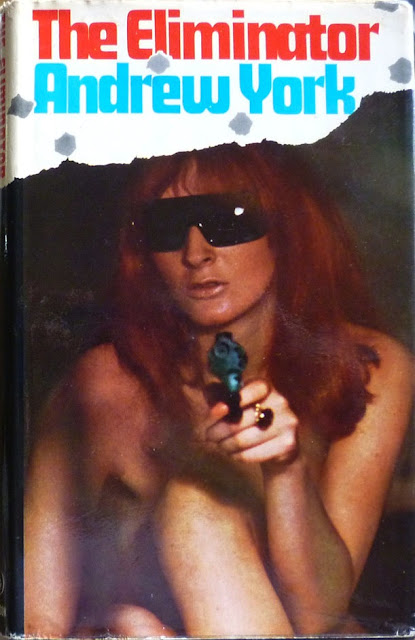 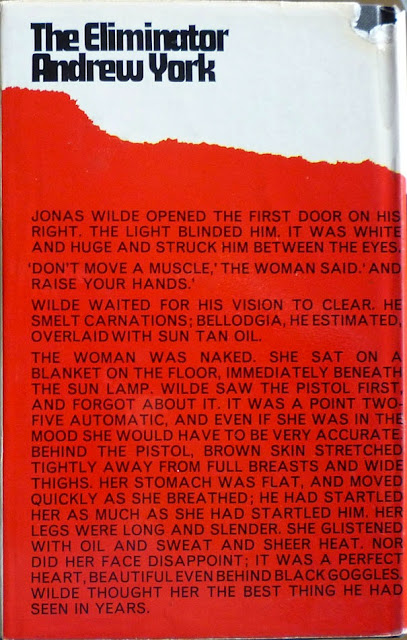 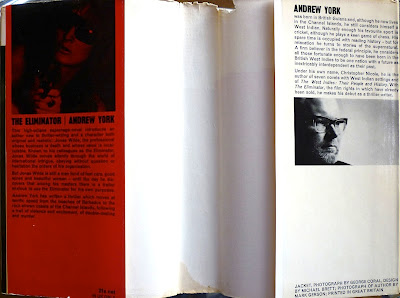 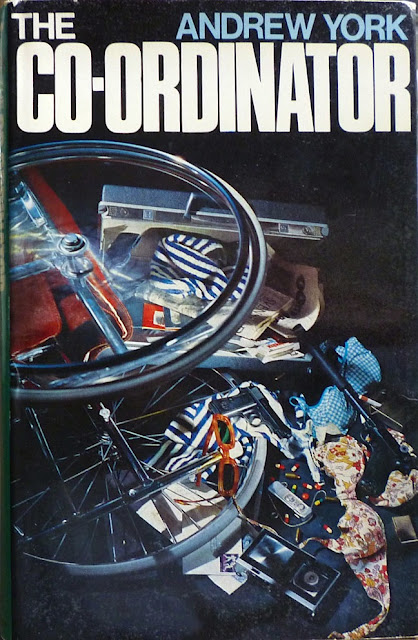 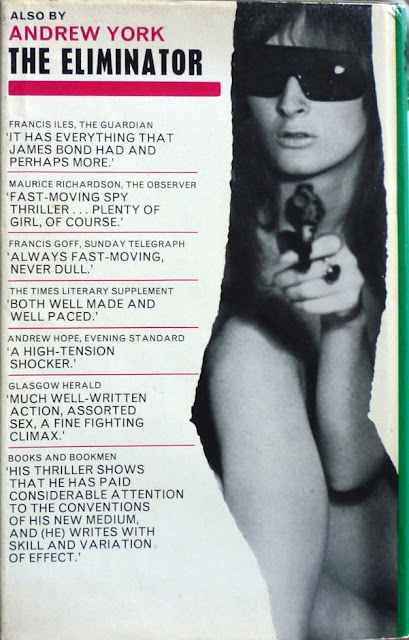 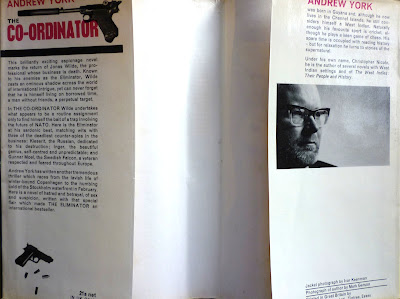 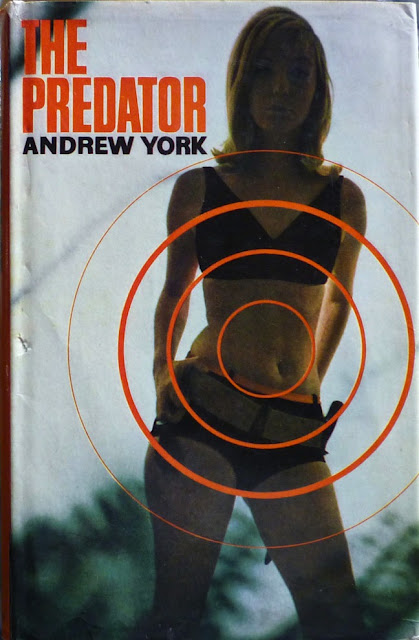 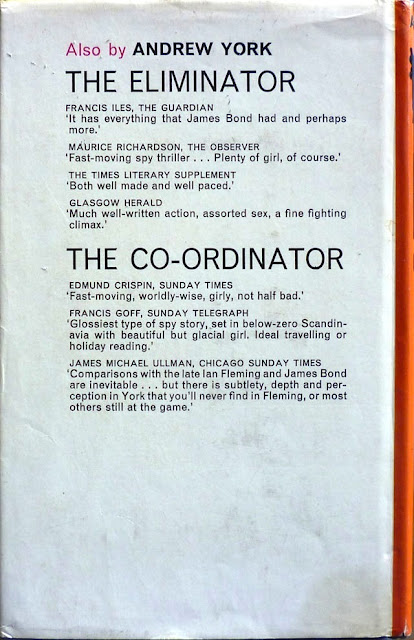 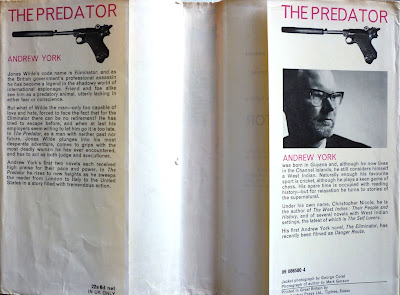 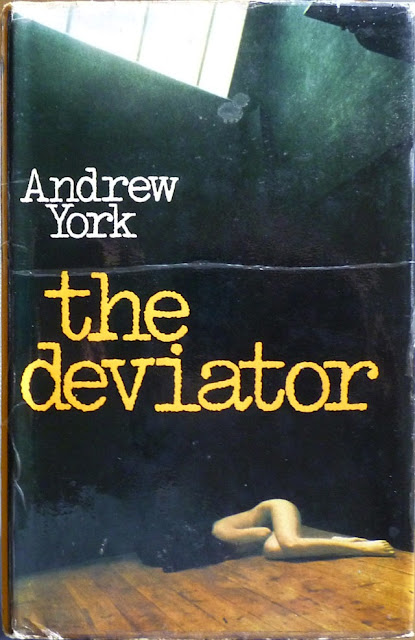 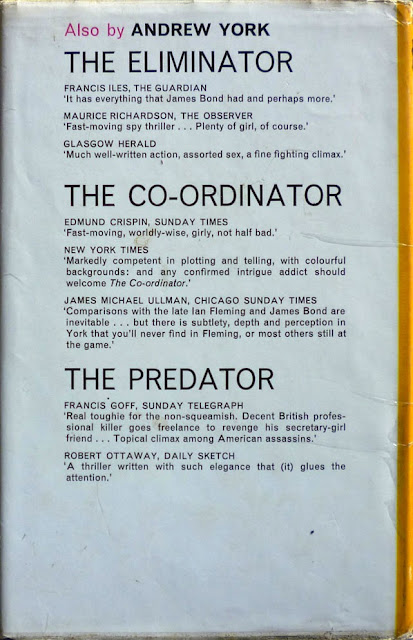 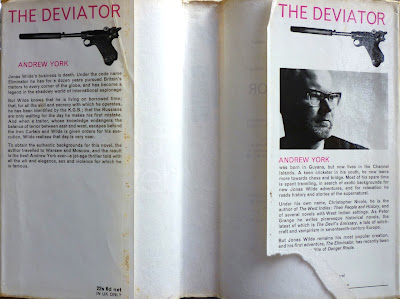 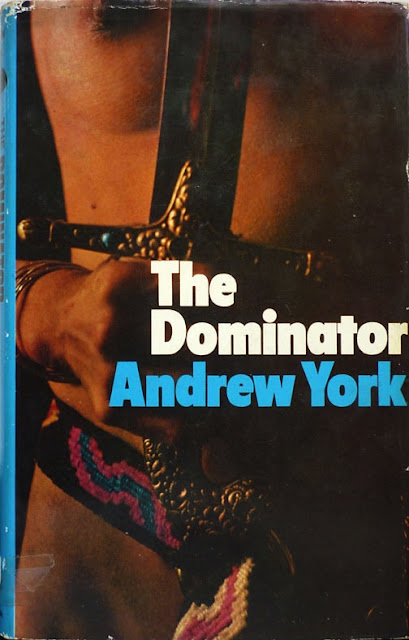 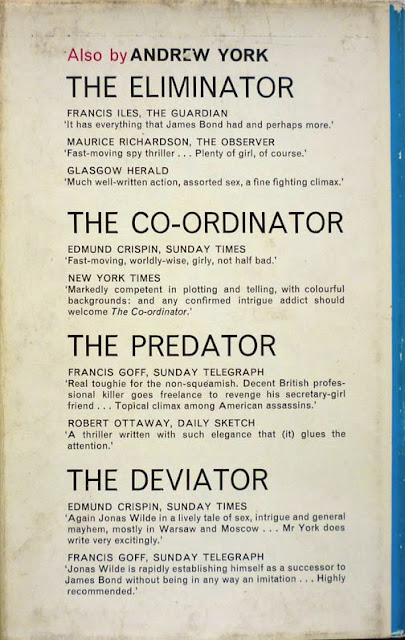 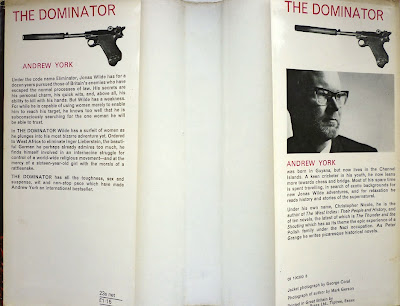 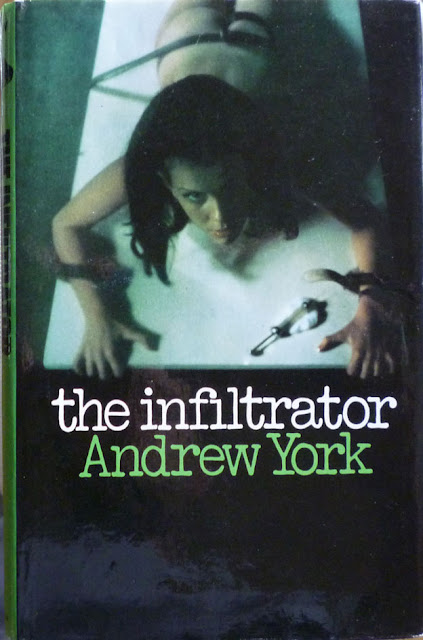 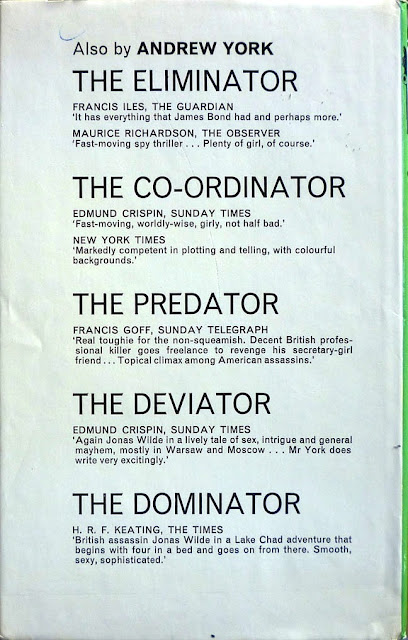 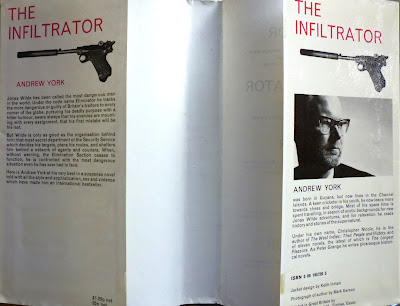 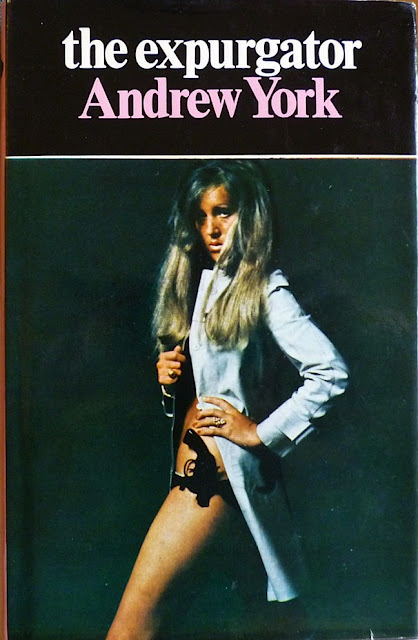 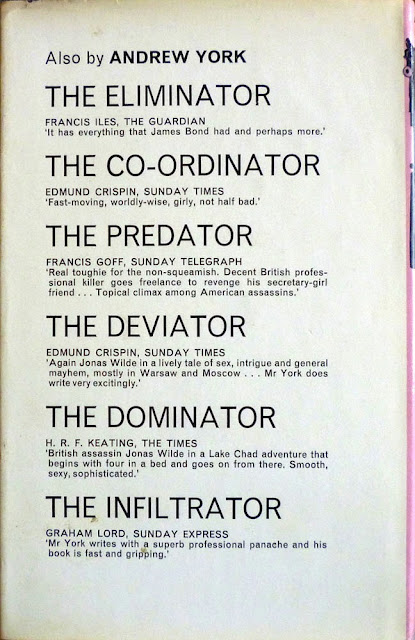 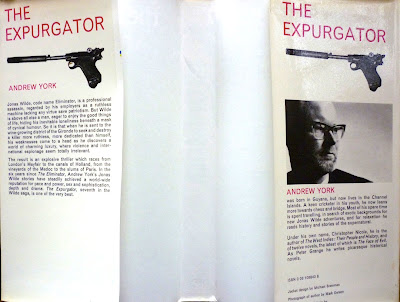 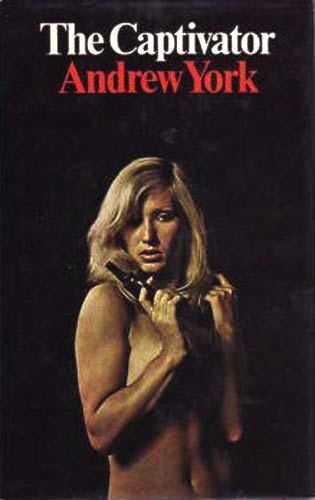 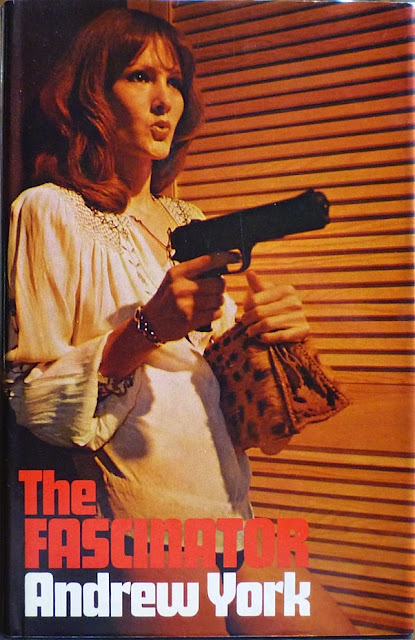 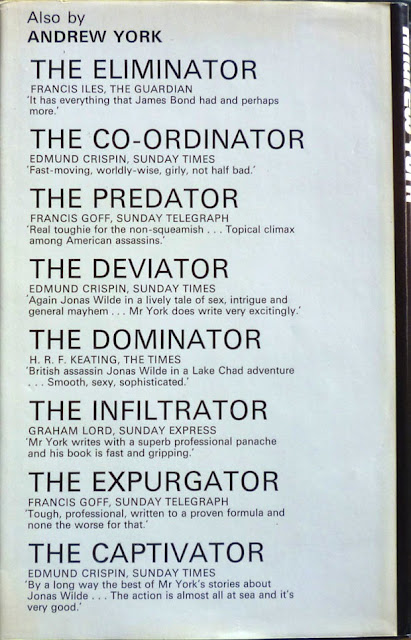 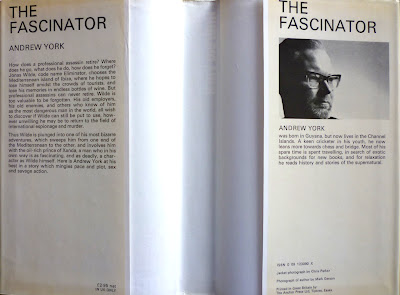