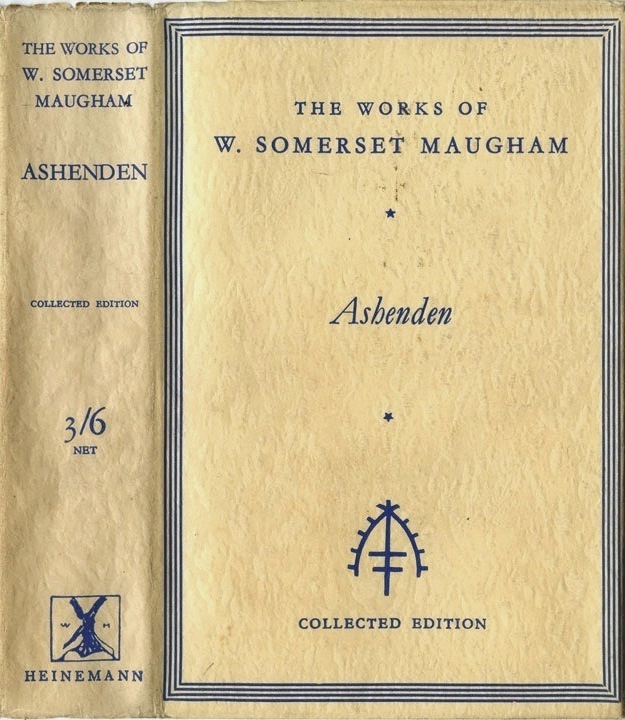 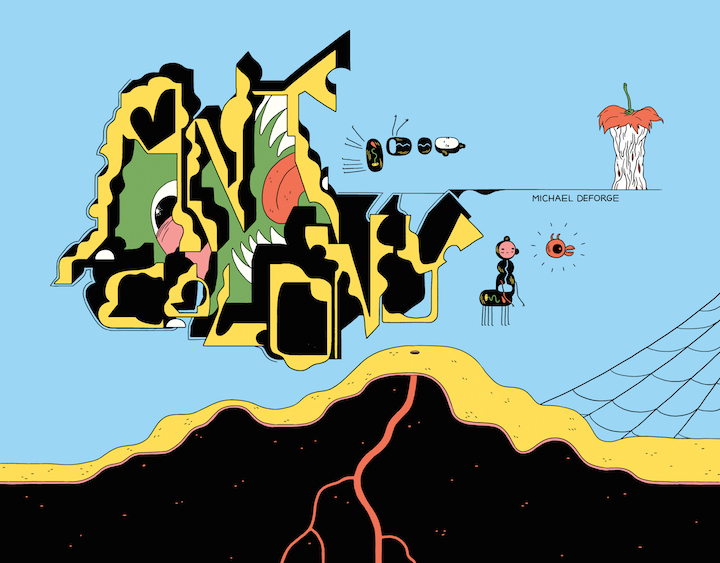 As for the number one title, I suspected back in March that I wouldn't read a better book in 2014 than Ashenden, and so it has proved. It's a brilliant novel-cum-short story collection, one which I can unreservedly recommend to all.
Posted by Nick Jones (Louis XIV, the Sun King) at 08:20 9 comments: