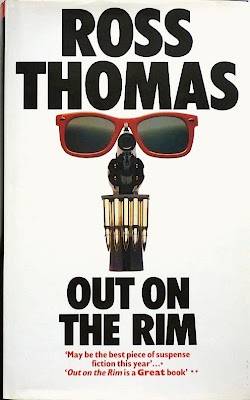 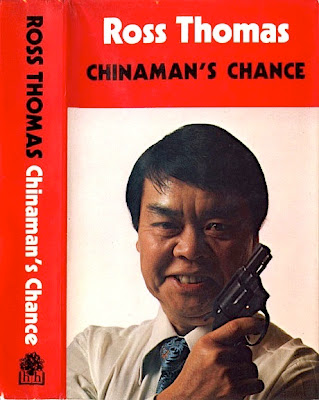 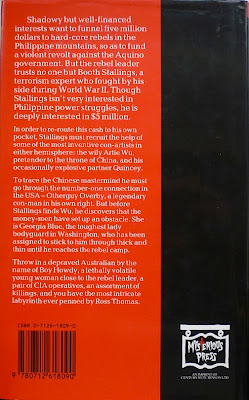 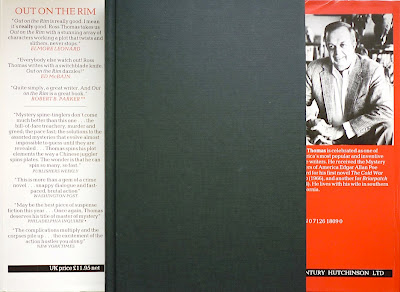 Appropriately enough, it's to Elmore Leonard that I'll be (re)turning next, with two classic 1970s novels, both in scarce editions, one of them incredibly so.
Posted by Nick Jones (Louis XIV, the Sun King) at 05:00 7 comments: 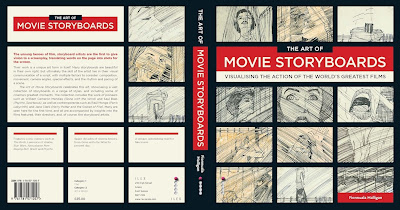 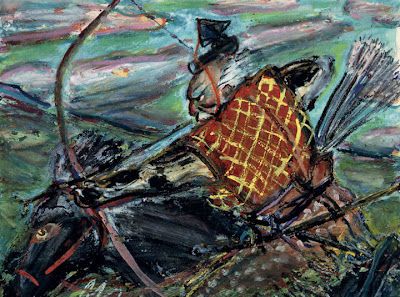 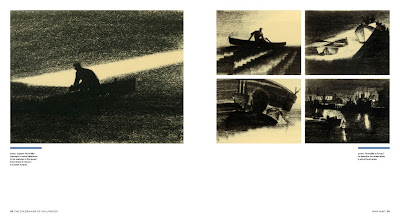 and buy the thing here and here. Good luck!
Posted by Nick Jones (Louis XIV, the Sun King) at 08:00 2 comments: