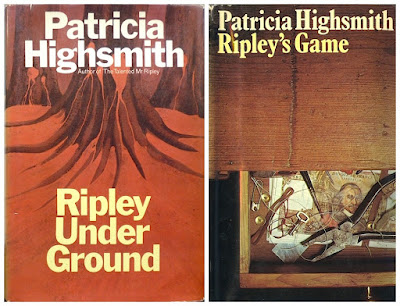 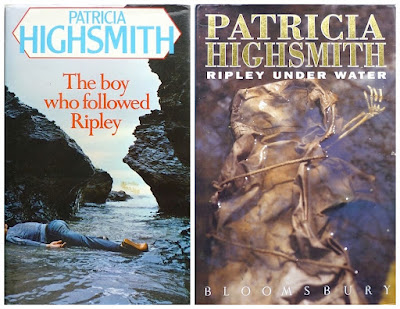 Still, for the vast majority of the readership, who I imagine tend not to dwell on such things – which is to say they have a firmer grasp on reality and more of a sense of perspective than I seem to – the chronology will doubtless prove to be little more than a momentary diversion. And at least it's not as problematic as the year the otherwise learned Professor Sutherland calculates in his introduction for Tom's birth: 1934. Now how on earth did he arrive at that conclusion...?
Posted by Nick Jones (Louis XIV, the Sun King) at 09:39 7 comments: