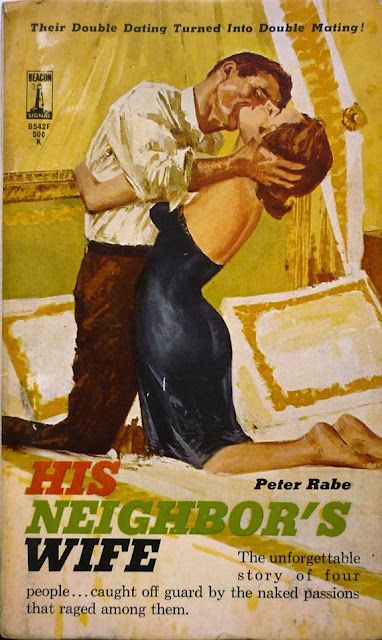 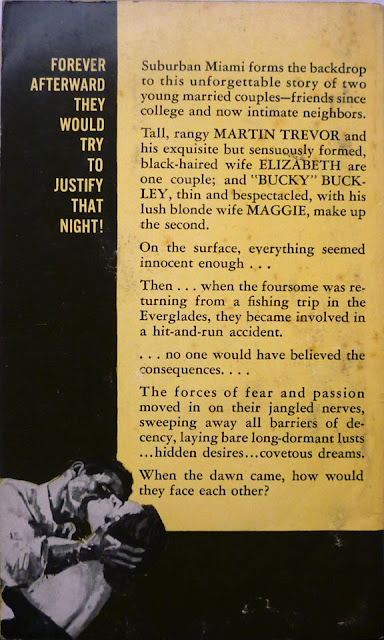 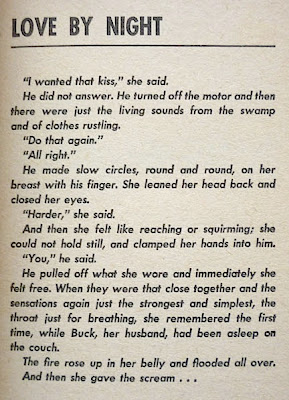 And there'll be much, much more from Peter Rabe on Existential Ennui over the next month or so, because I've a whole stack of Rabe paperback originals to unveil, all of which will be accompanied by commentary by none other than the aforementioned Donald Westlake (as a consequence, I'll be cross-posting them on The Violent World of Parker). In amongst those, I'll be spotlighting some other, non-Rabe, paperbacks I've acquired of late – and while I'm in a teaser-y frame of mind, let me just mention that on top of all that, next week (fingers crossed) I'll finally be returning to the Great Tom Ripley Reread, with the fourth novel in the Ripliad, The Boy Who Followed Ripley. Hope you can join me then.
Posted by Nick Jones (Louis XIV, the Sun King) at 07:00 1 comment: 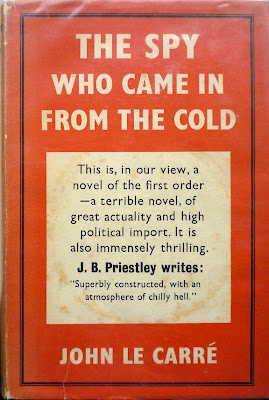 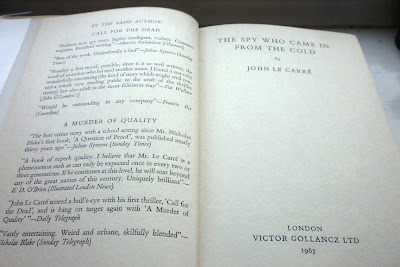 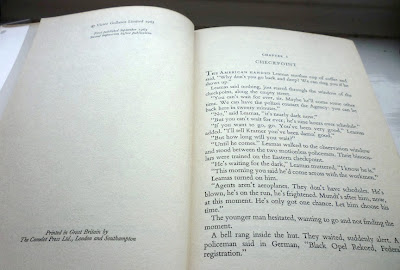 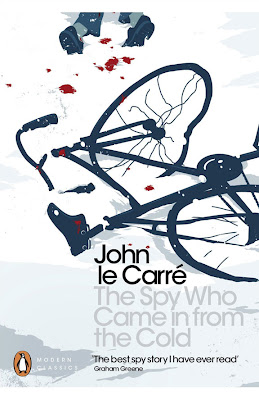 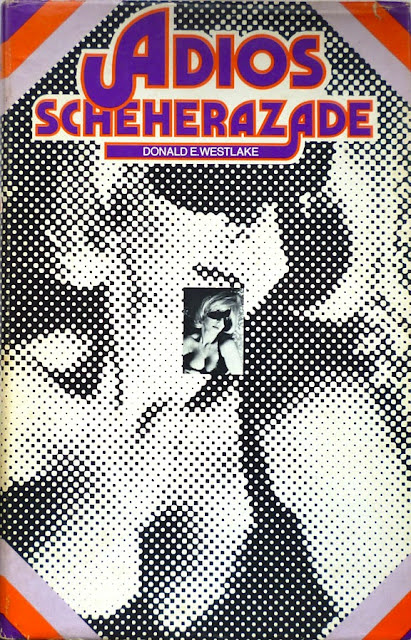 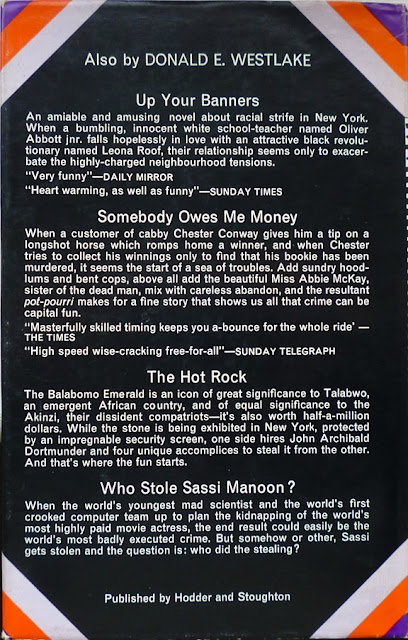 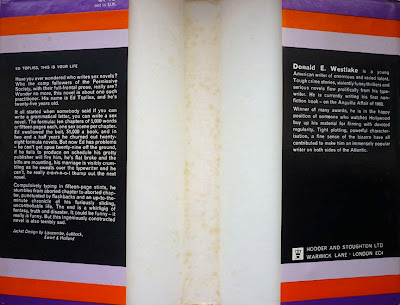 Speaking of other folks' thoughts on the thing, there's a detailed review of Adios, Scheherazade over at Those Sexy Vintage Sleaze Books, but perhaps the best piece on the novel available online (linked previously by Andrew Wheeler, Matthew Asprey and Bill Crider) is Earl Kemp's "Nobody Can Write This Shit Forever". Kemp actually edited some of Westlake's sleaze efforts – quite heavily, if Kemp is to be believed – and his candid, gossipy reminiscences as he picks his way through Adios, Scheherazade make for entertaining and arresting reading. As Kemp drily observes: "The [Alan Marshall] manuscripts consistently rose just to almost the absolute minimum required input level."
Posted by Nick Jones (Louis XIV, the Sun King) at 13:15 5 comments: