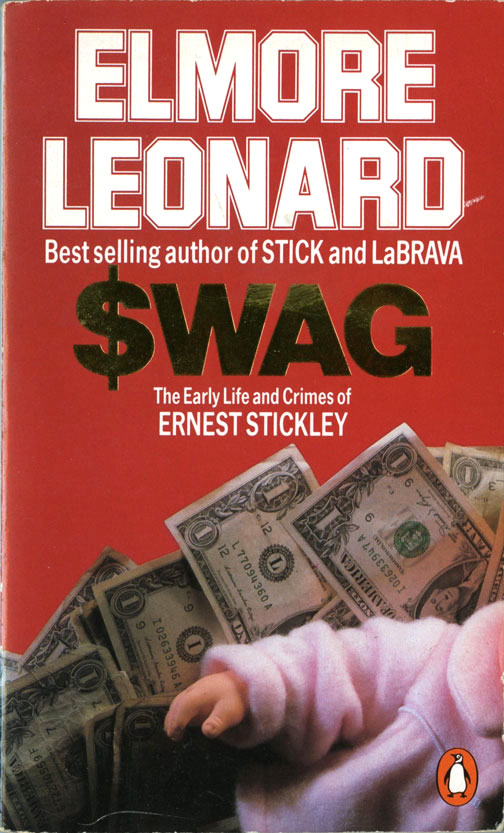 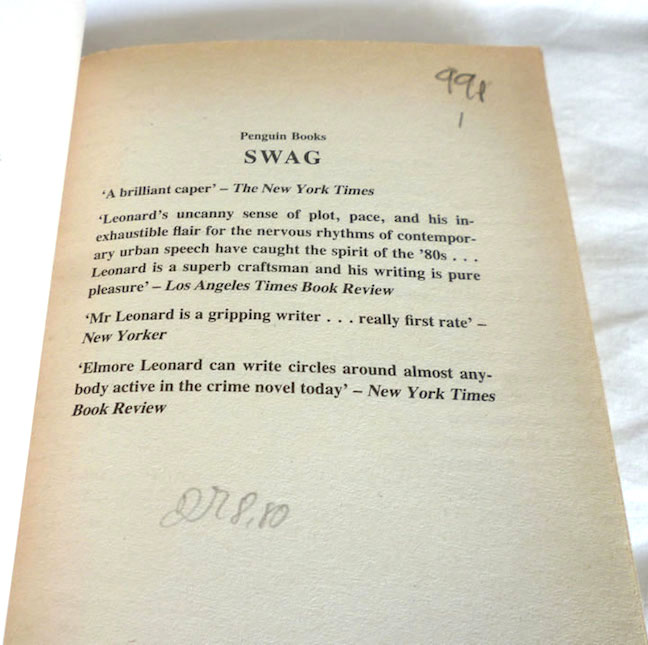 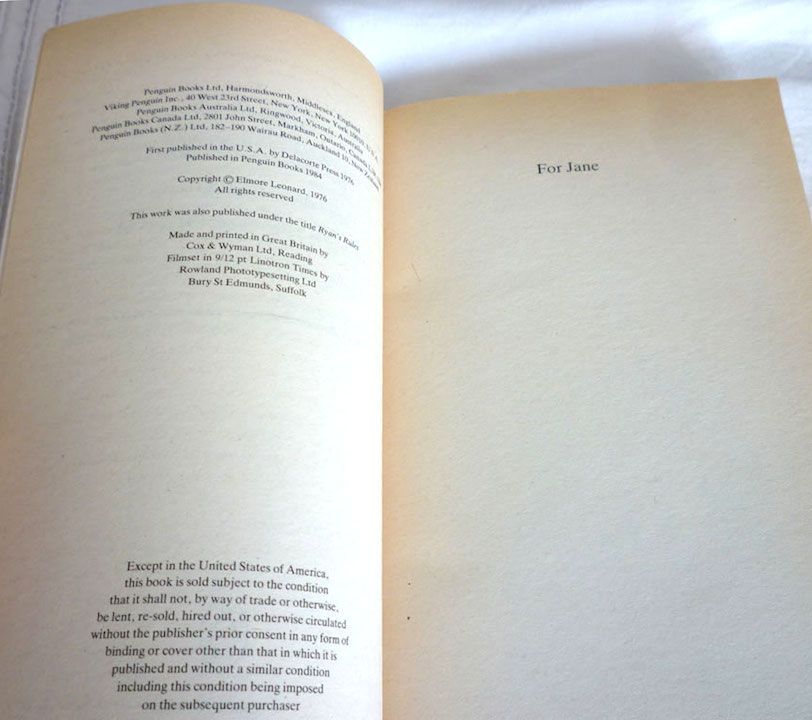 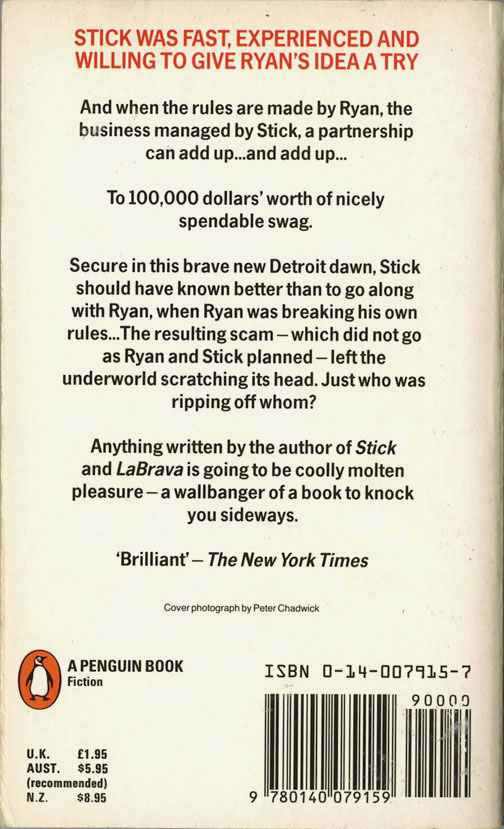 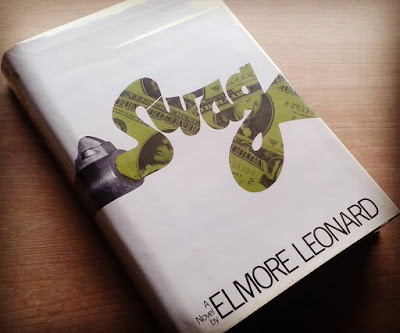 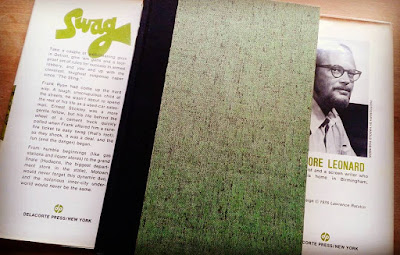 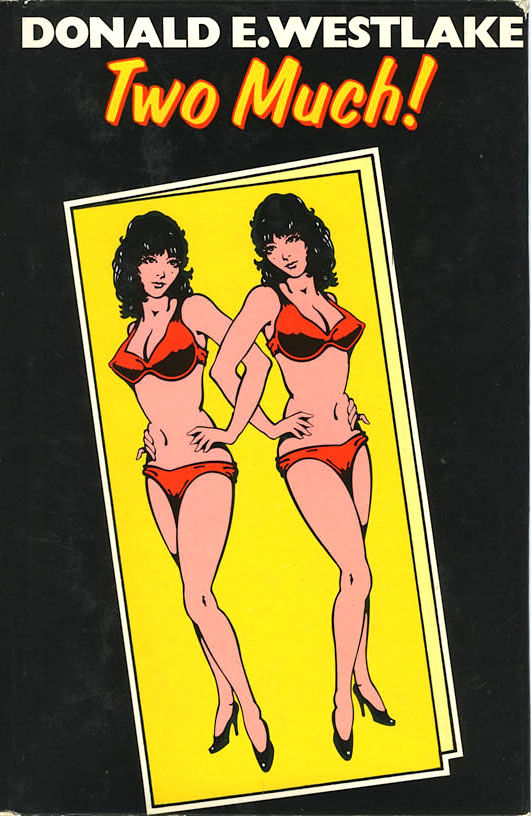 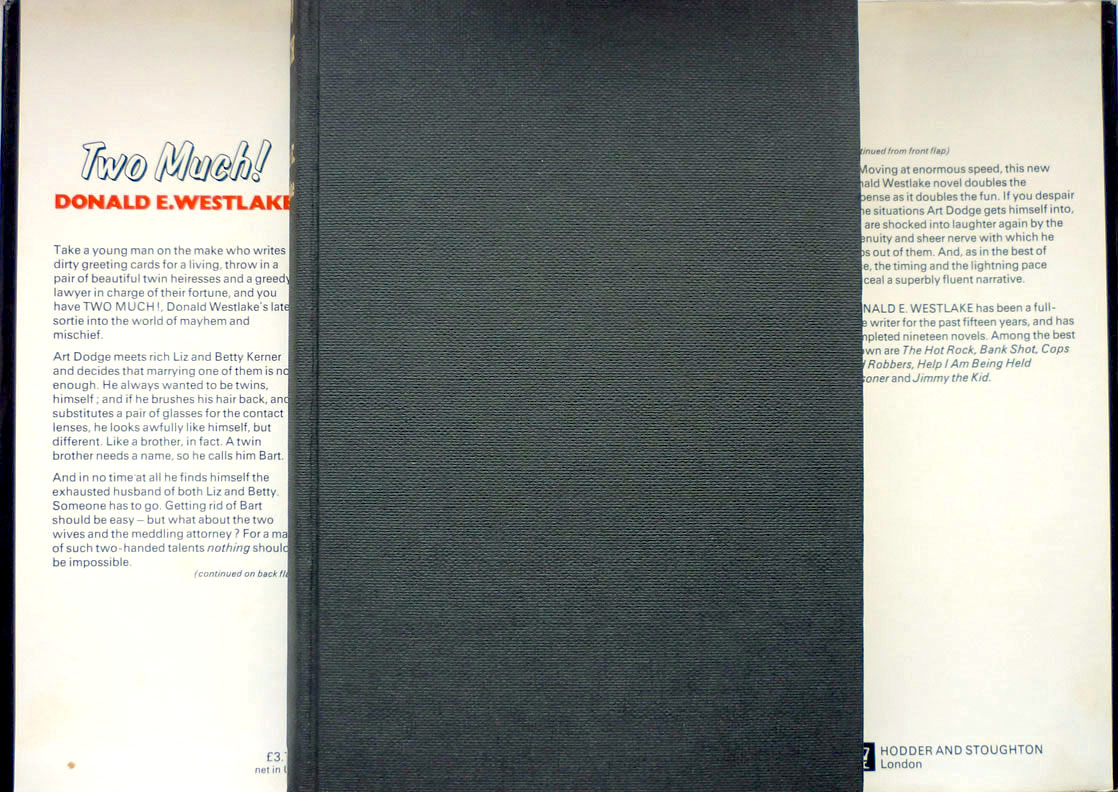 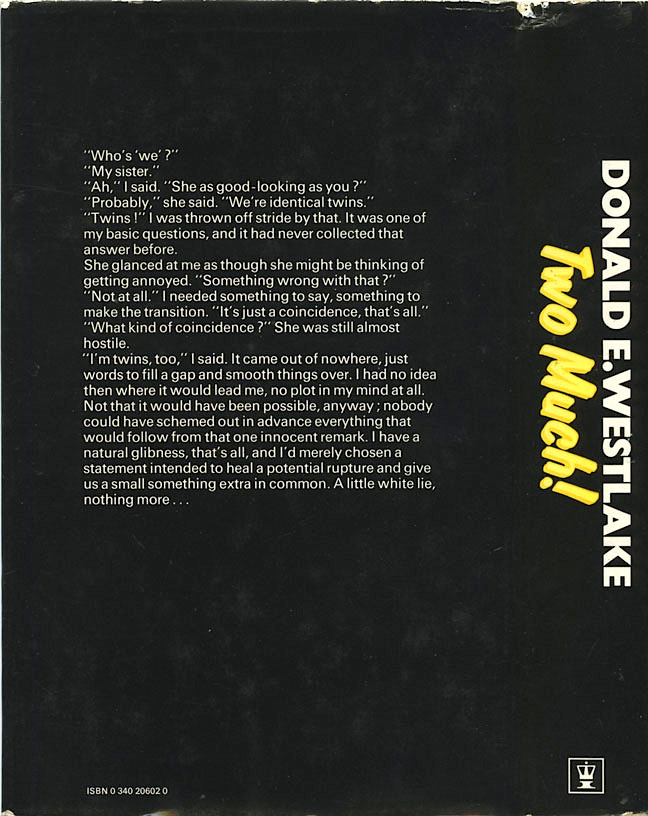 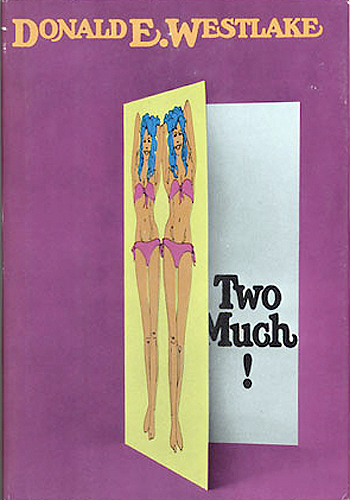 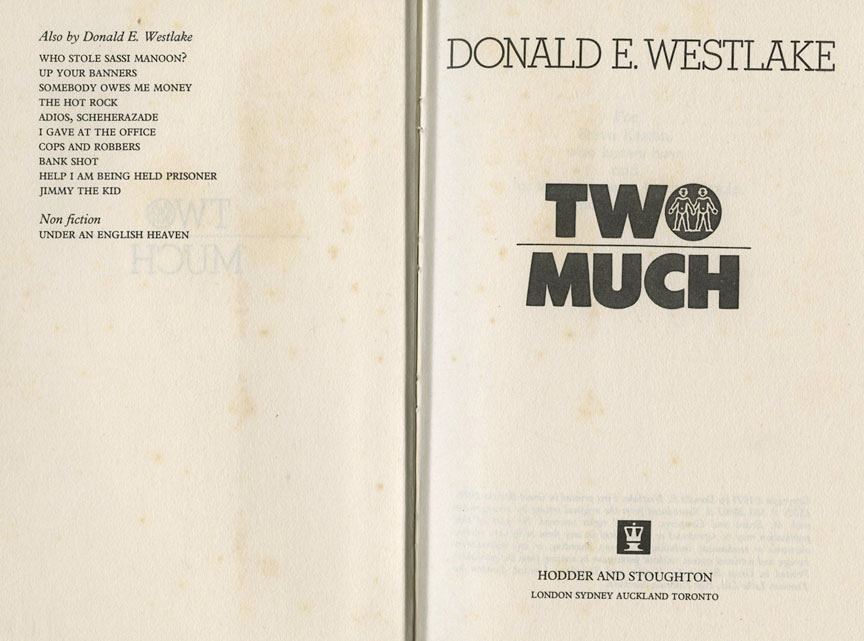 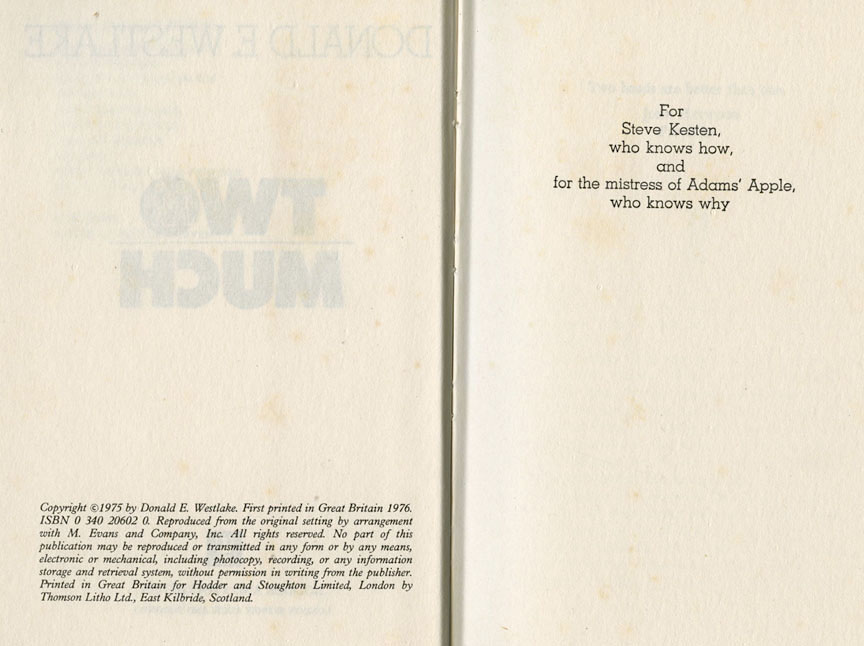 UPDATE, 11/4/14: The front of the jacket of the Hodder edition of Two Much! has now been added to the Existential Ennui British Thriller Book Cover Design of the 1970s and 1980s gallery.
Posted by Nick Jones (Louis XIV, the Sun King) at 08:00 7 comments: 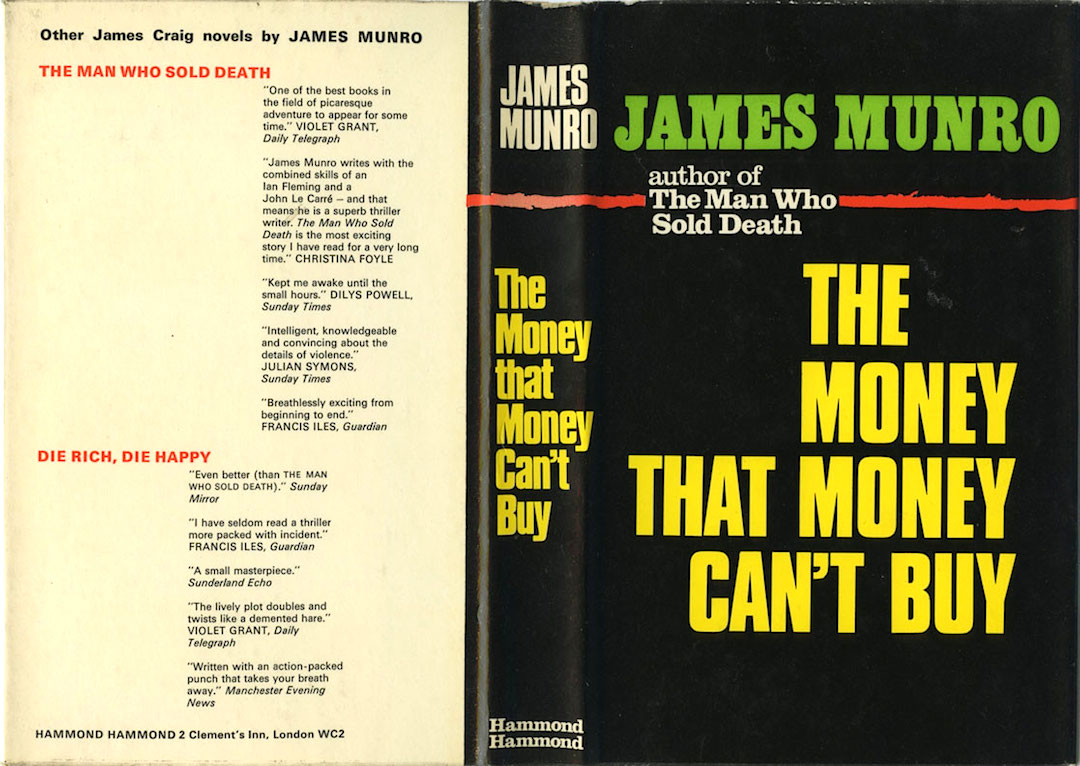 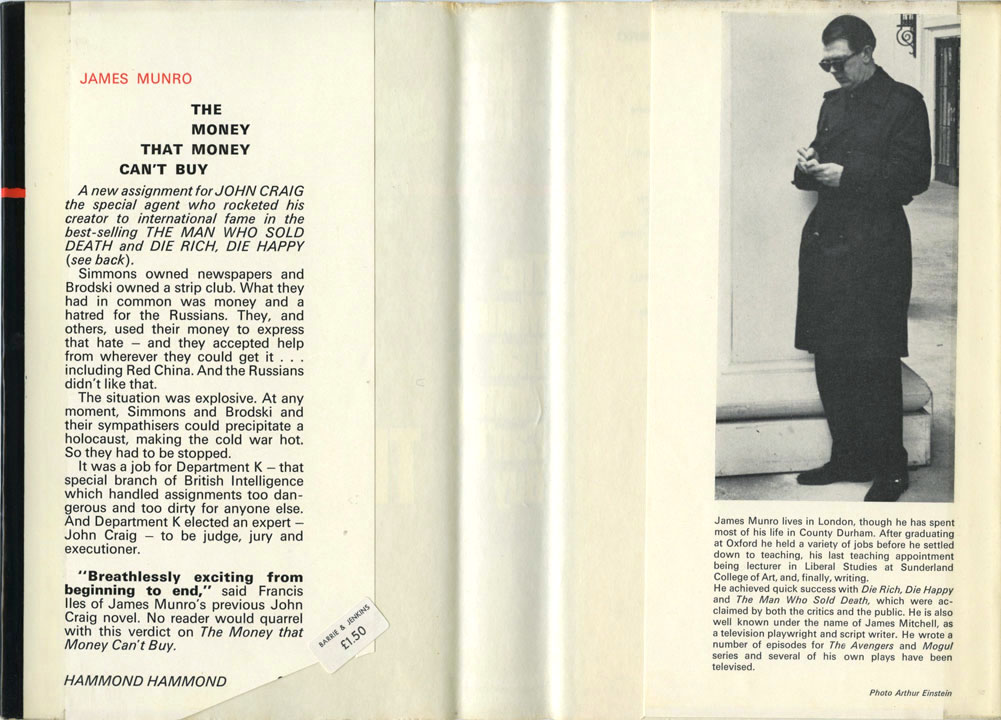 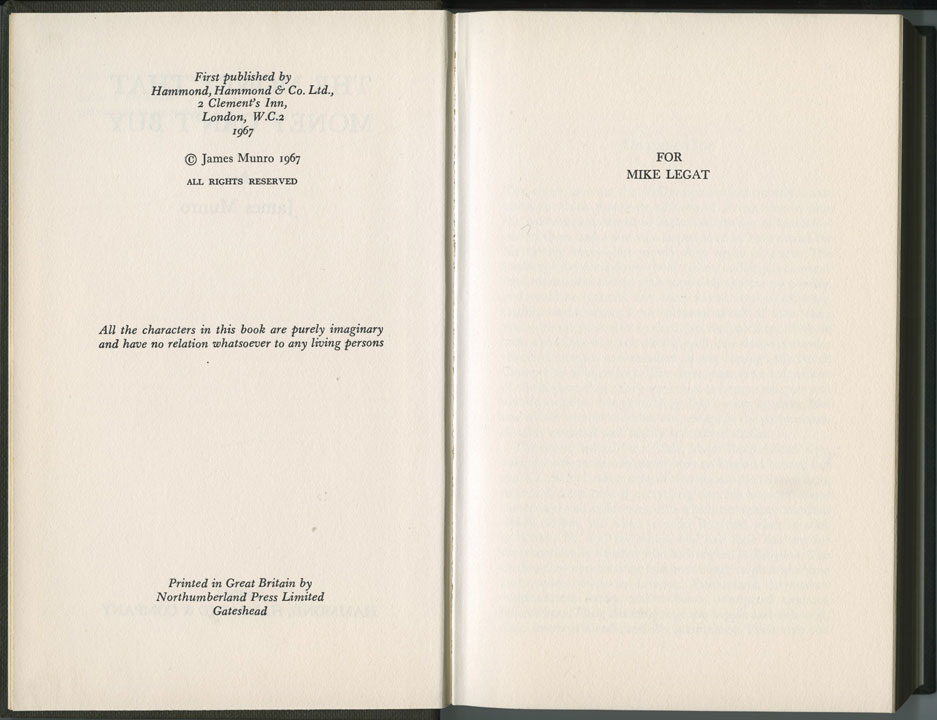 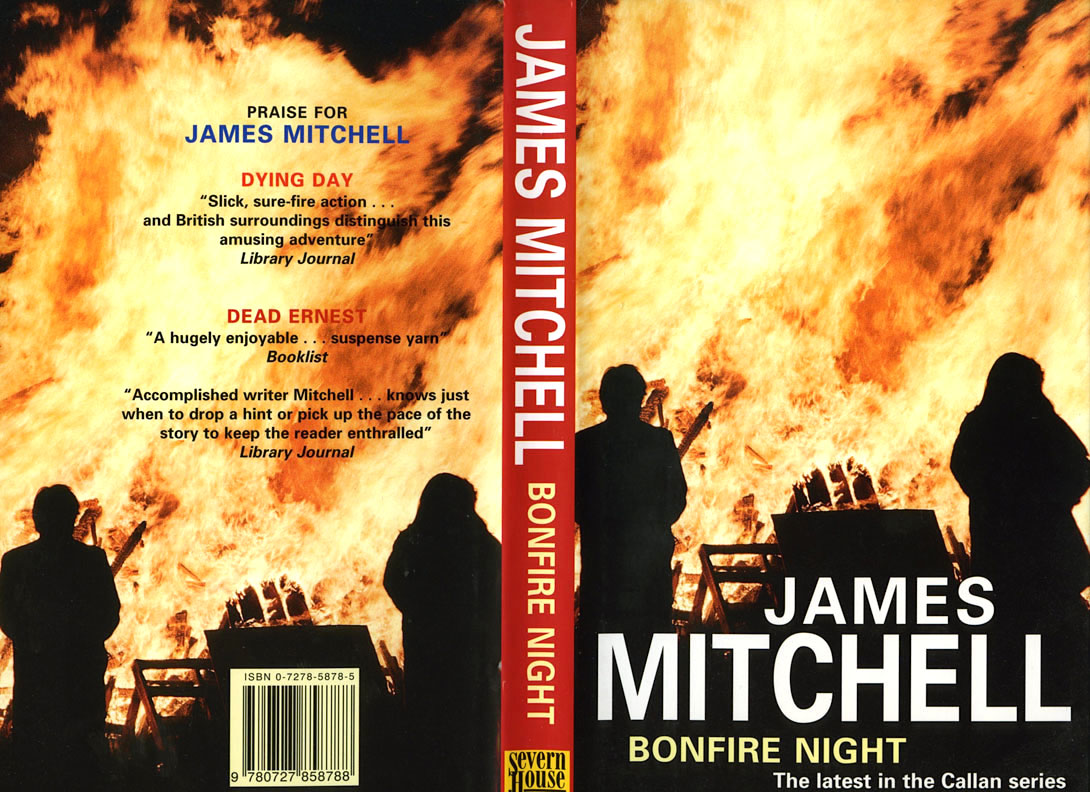 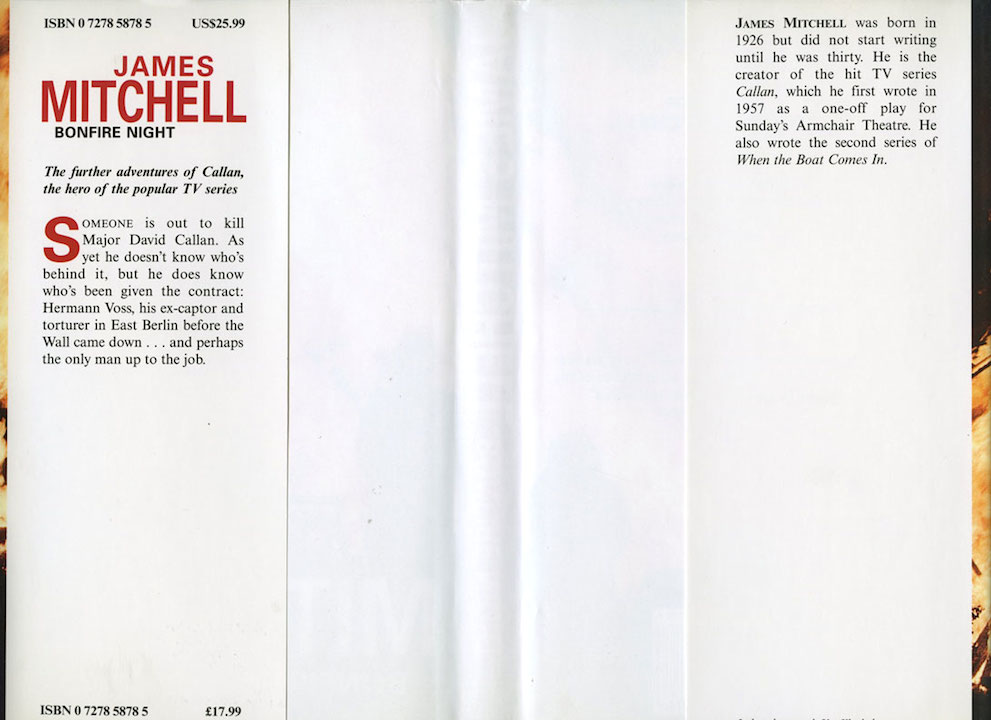 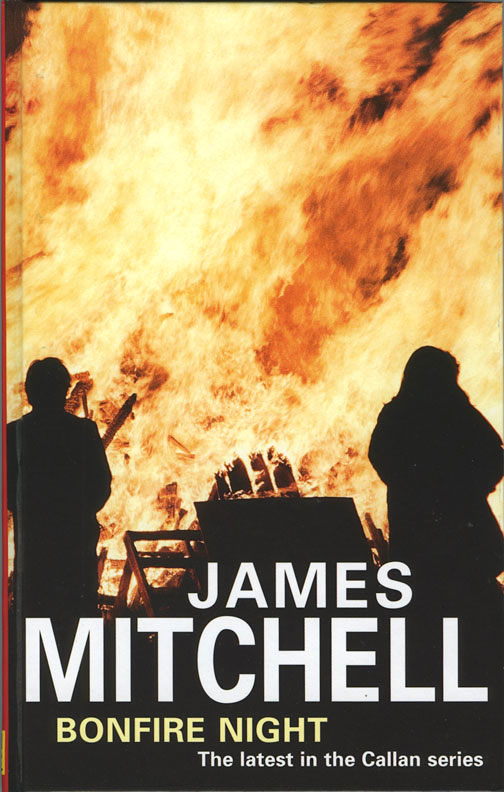 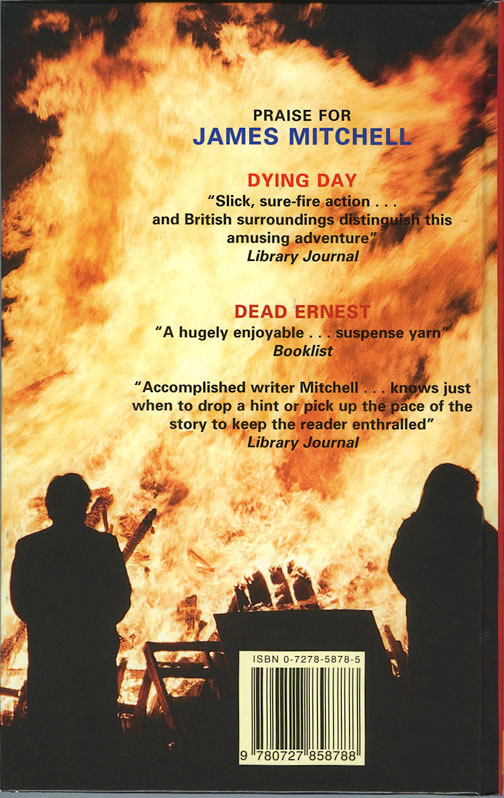 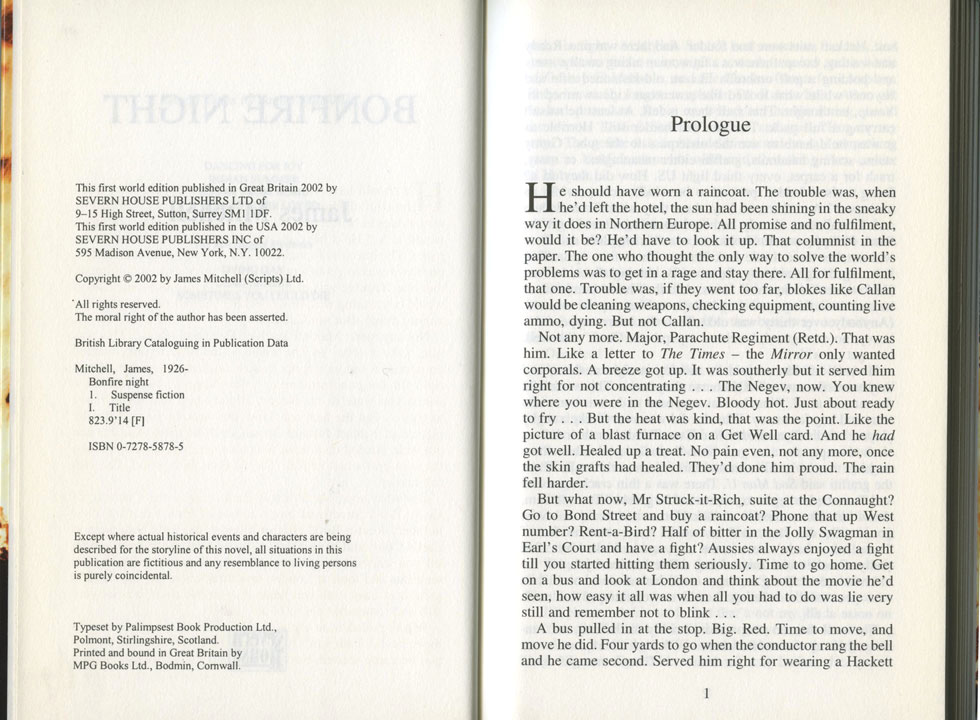