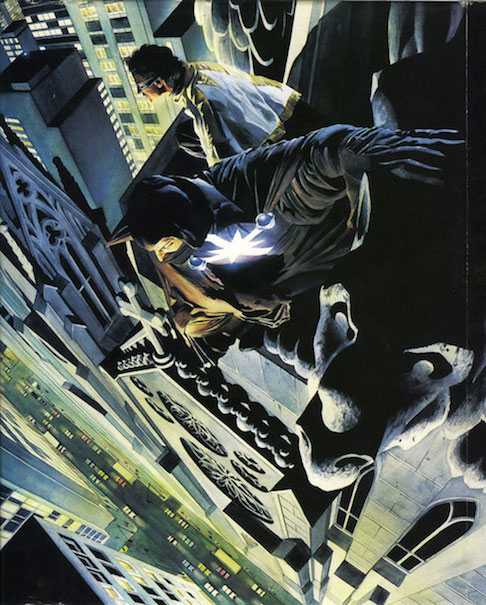 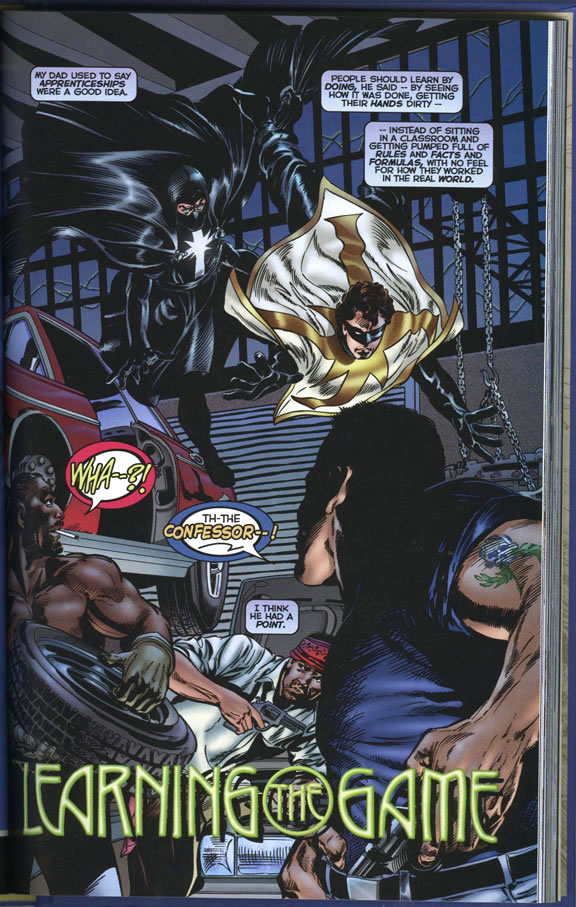 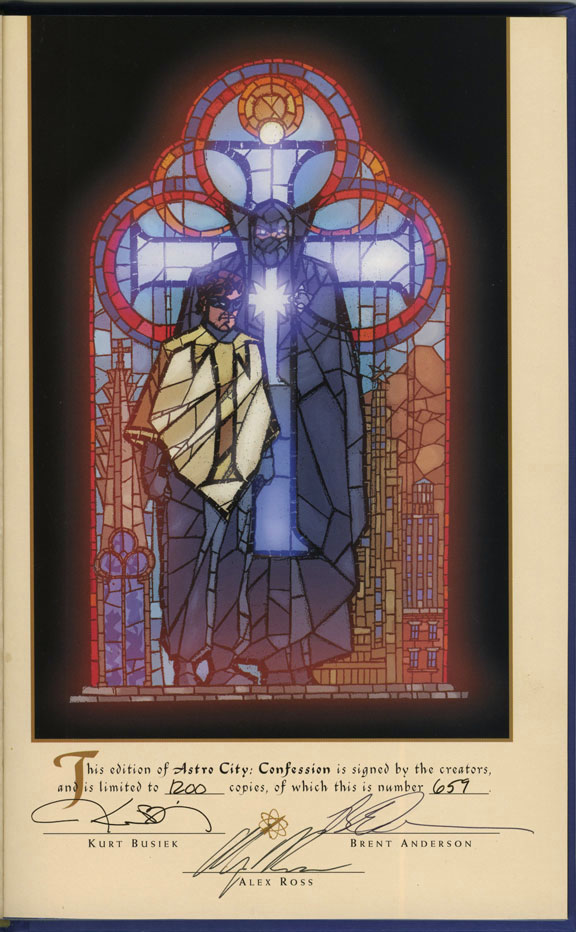 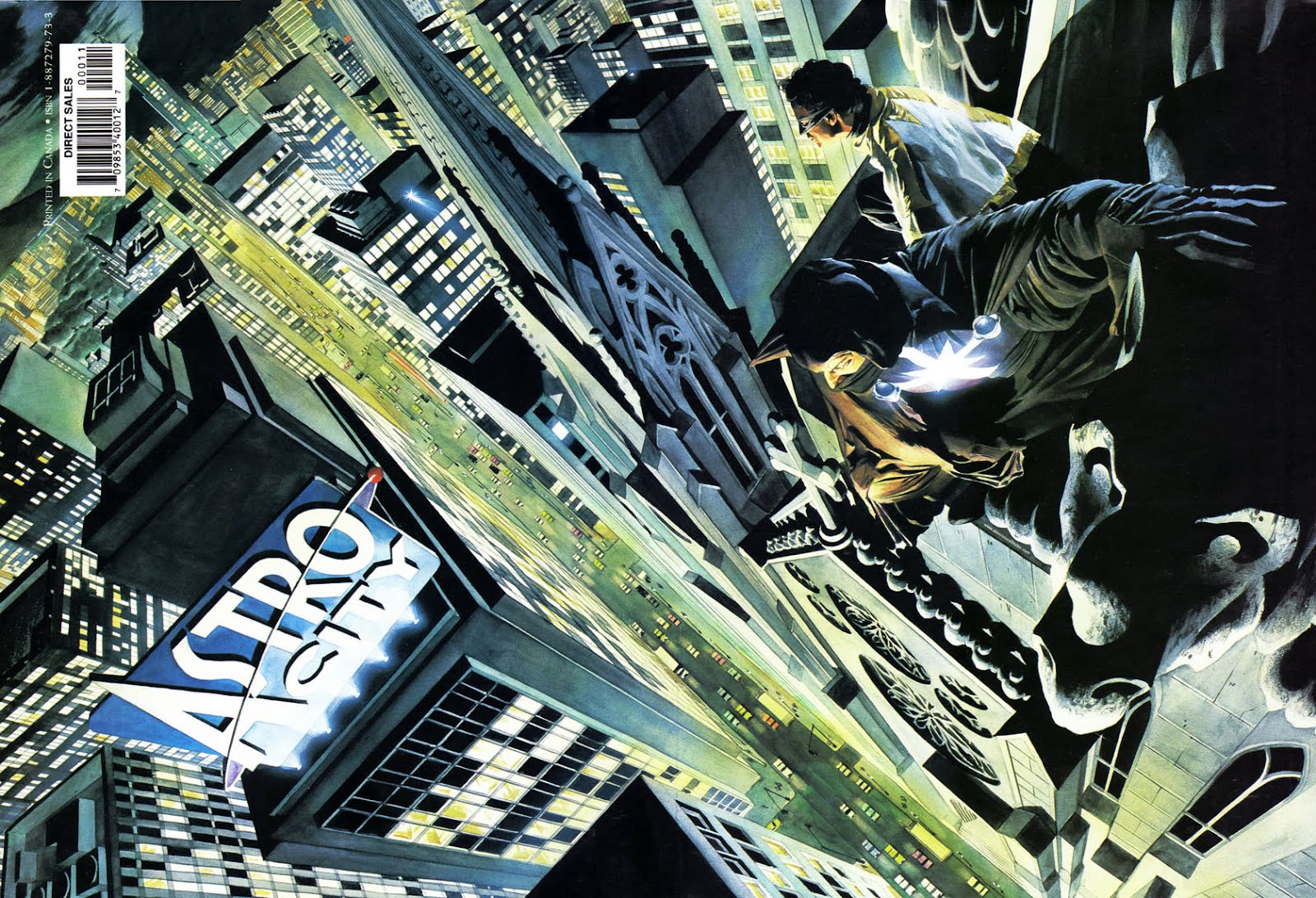 My other reason for showcasing the book right now is to do with the introduction, which was written by Neil Gaiman – not so much because of what Neil wrote, eloquent and insightful though it is as regards how stories can "mean more than they literally mean", but because Neil has been much on my mind of late. Actually I say "of late": he's been much on my mind for more than three years, i.e. the length of time that I've been editing a just-about-to-be-published (in the UK; it's been out in the US since late May) book called The Art of Neil Gaiman, a lavishly illustrated biography by Hayley Campbell, about which I'll be blogging very soon.
Posted by Nick Jones (Louis XIV, the Sun King) at 12:50 5 comments: