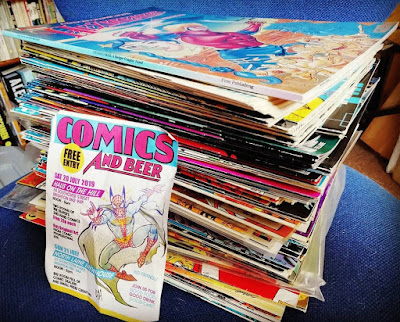 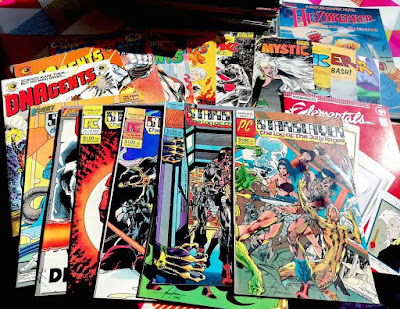 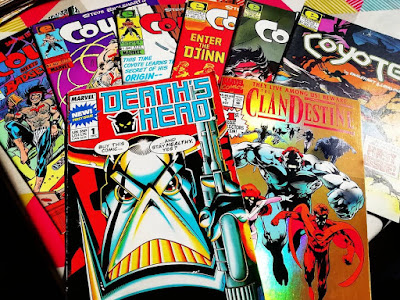 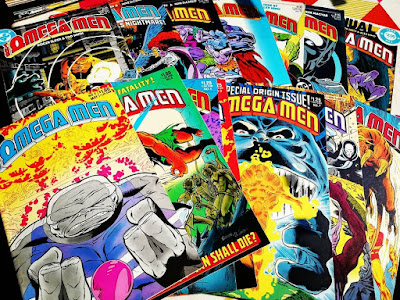 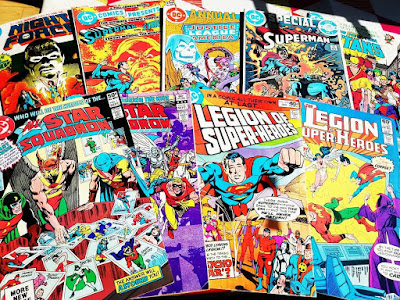 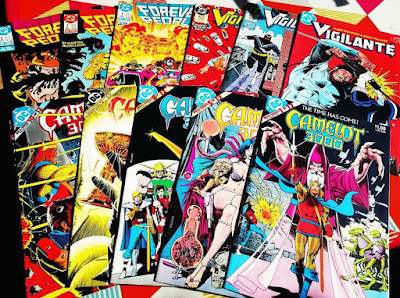 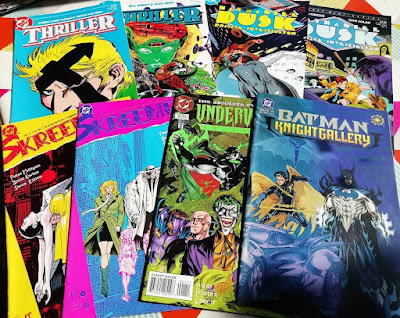 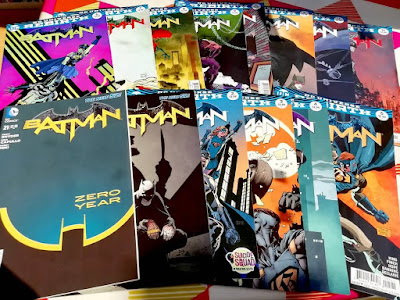 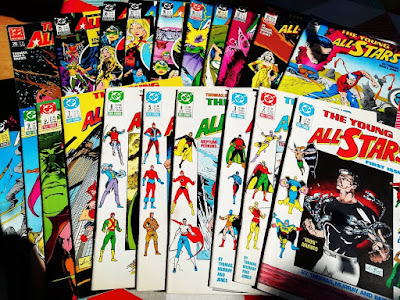 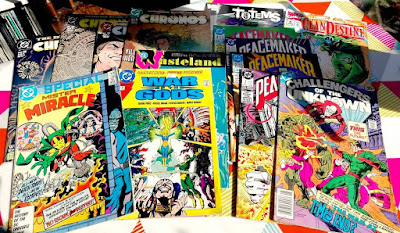 So those were my Bighton comic mart (and shop) bargains. Hmm. I should probably post something about some of my '80s comics eBay wins at some point as well, shouldn't I? Justice League of America and All-Star Squadron anyone...?
Posted by Nick Jones (Louis XIV, the Sun King) at 07:30 1 comment: