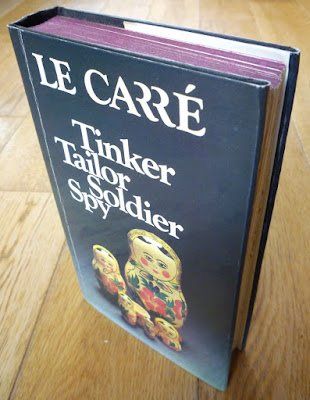 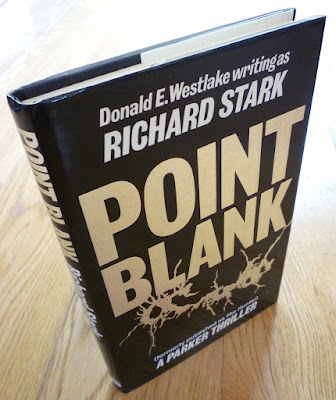 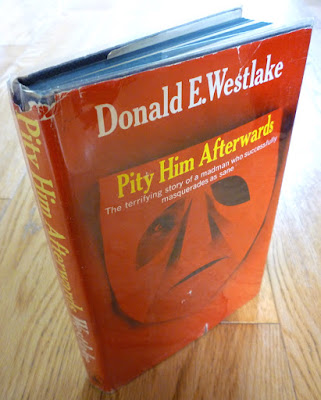 All three auctions finish on Sunday 8 November around 7pm, and all three are UK only affairs, I'm afraid; I may offer international shipping on future auctions (if there are future auctions), but for these initial ones I wanted to keep it simple. There's information about the condition of each book in each respective listing, but anyone looking for more details can either ask me questions on eBay itself, or post a comment below, or drop me a line on the usual Existential Ennui email address (see the contact details in the sidebar on the right) and I'll respond as swiftly as I'm able.
Posted by Nick Jones (Louis XIV, the Sun King) at 04:35 2 comments: