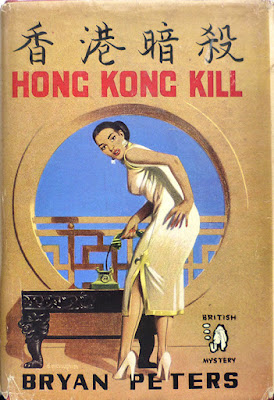 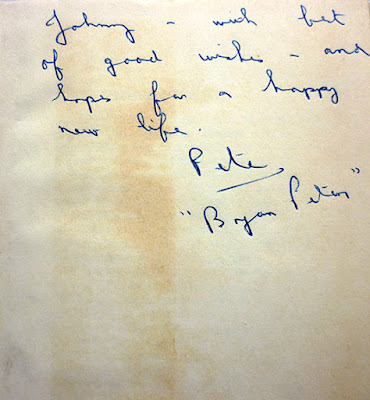 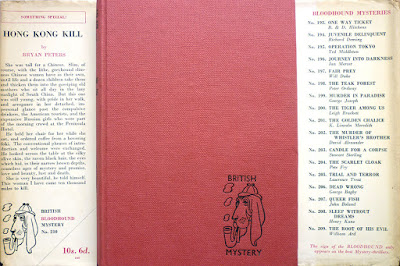 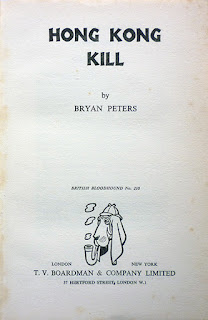 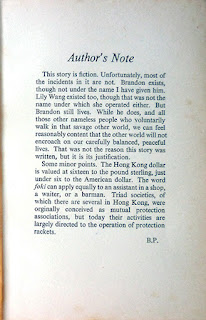 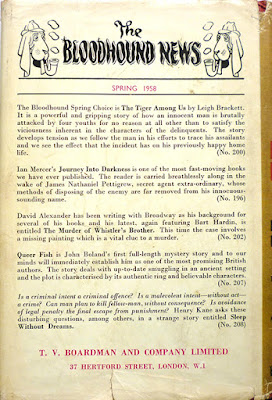 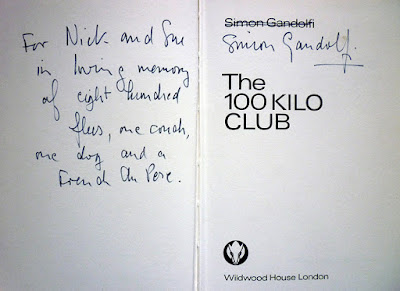 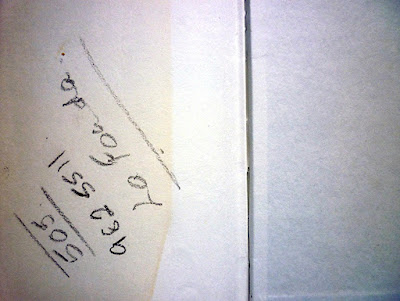 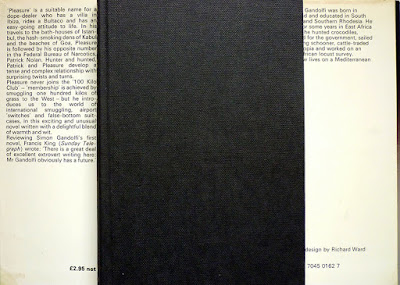 * Or simply read the comments to this post.
Posted by Nick Jones (Louis XIV, the Sun King) at 05:50 4 comments: