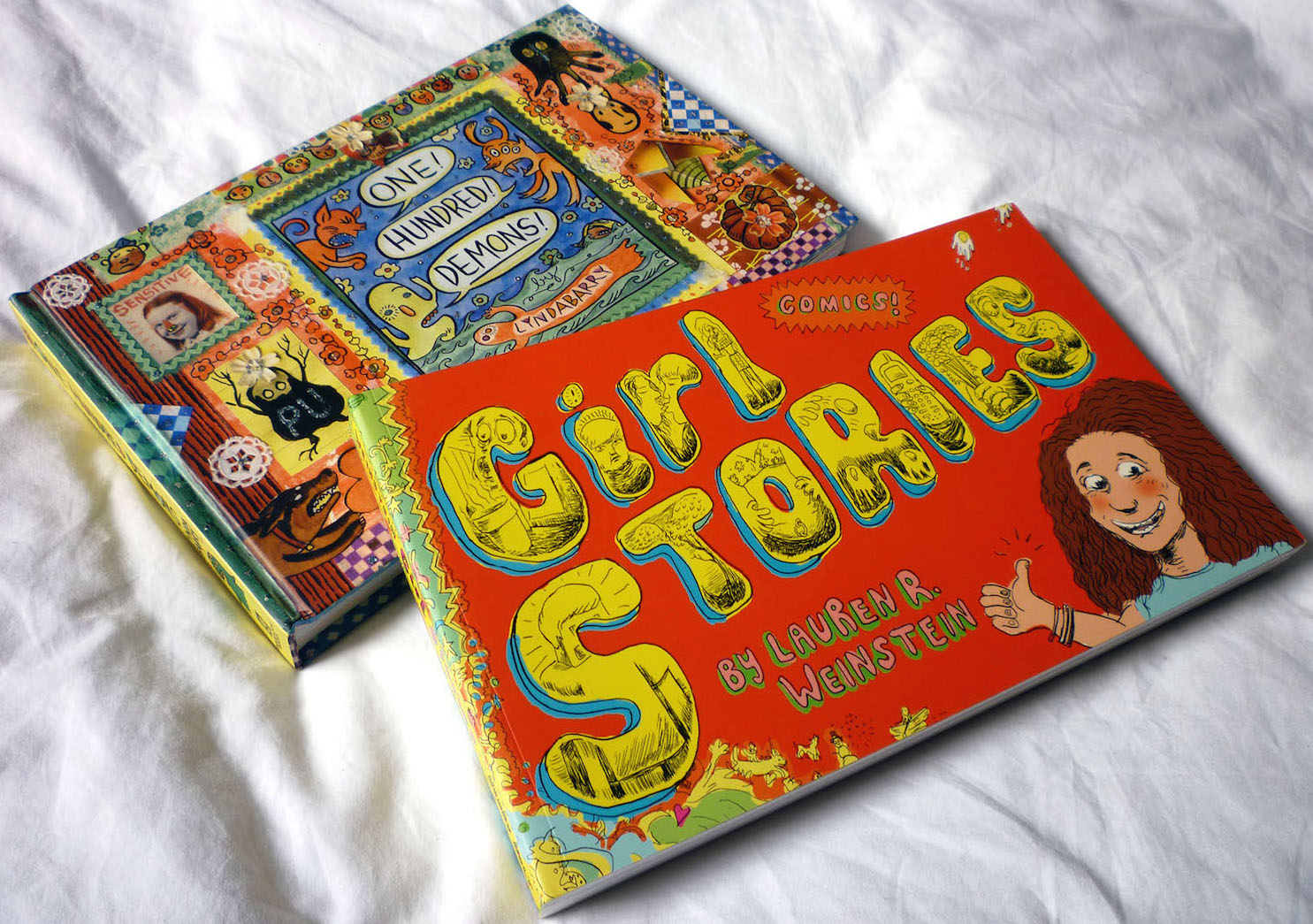 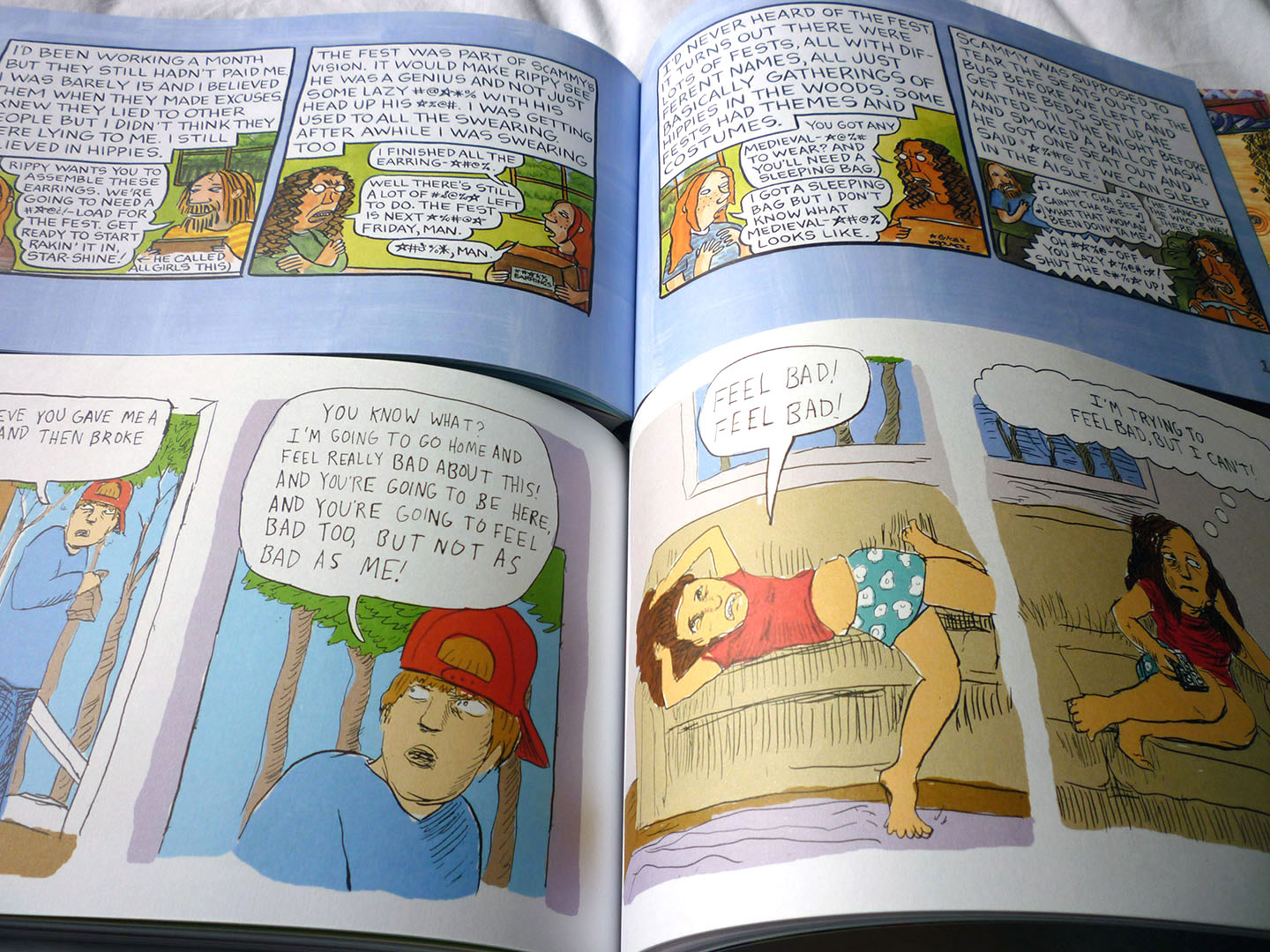 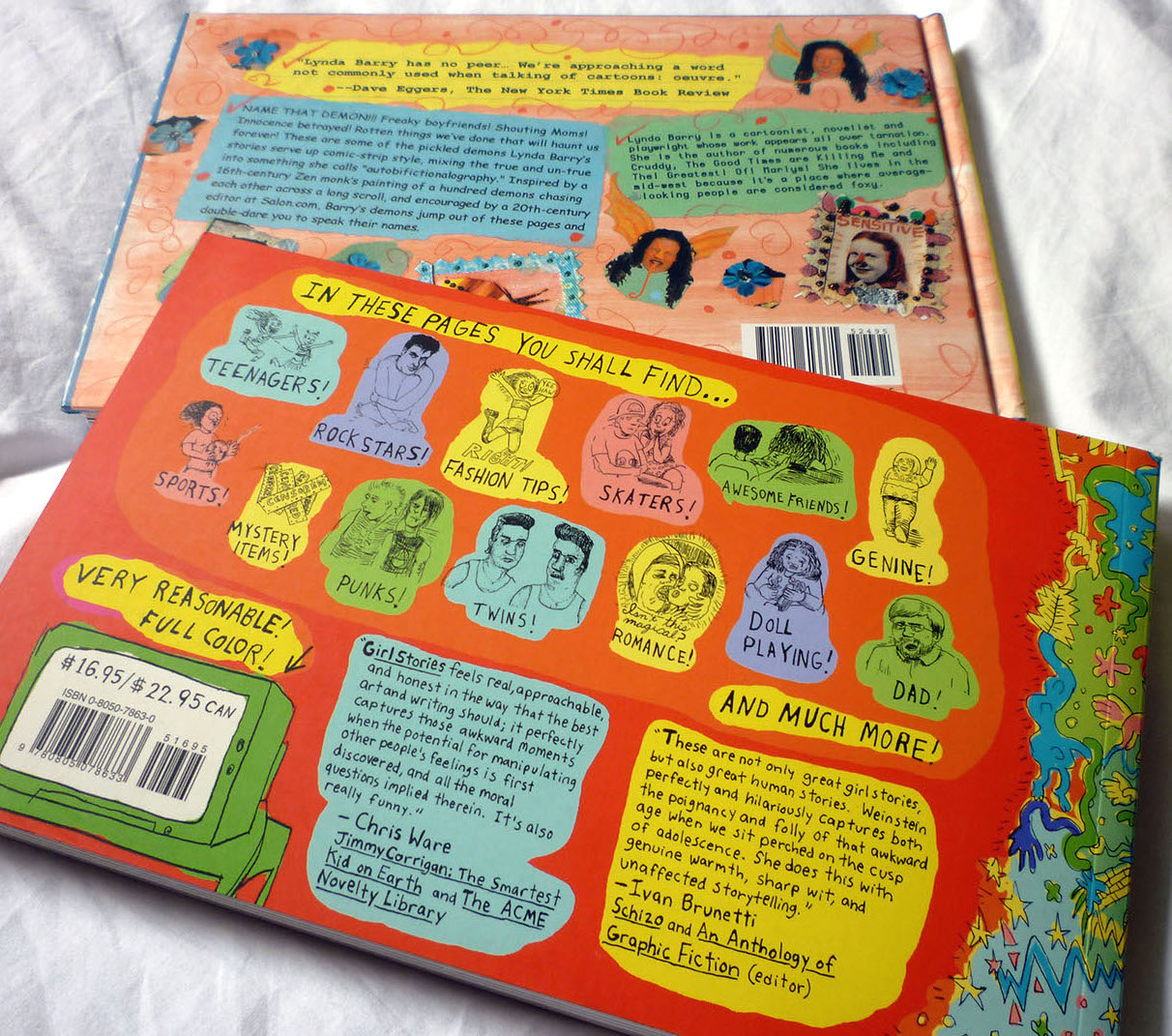 It's taken me even longer to get round to One Hundred Demons – over a dozen years, which is ridiculous really. I mean, what's the point in even owning a book if it's just going sit there unread for a dozen years? He types, looking round guiltily at the hundreds of books sitting on his shelves unread for half a dozen years. But anyway: Barry's comics are as honest and raw as Weinstein's – rawer even: there are allusions in One Hundred Demons to a very dark and painful episode in Barry's childhood. As a cartoonist, though, Barry prefers to tell rather than show, to the extent that the words in her panels frequently overwhelm and crowd out the pictures. That said, she may lack Weinstein's light touch, but there's a reflective strength, and consequently an affecting depth, to a story like "Cicadas".
Posted by Nick Jones (Louis XIV, the Sun King) at 06:27 No comments: