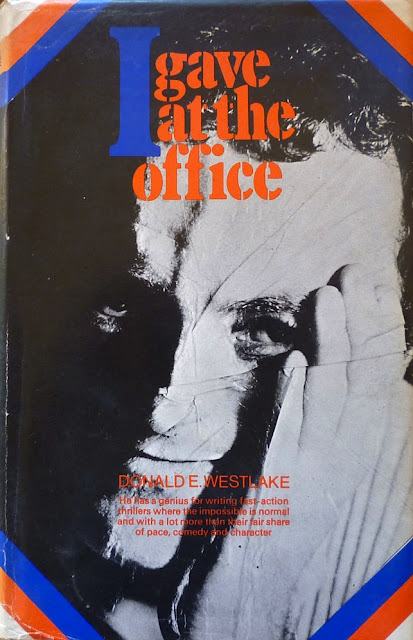 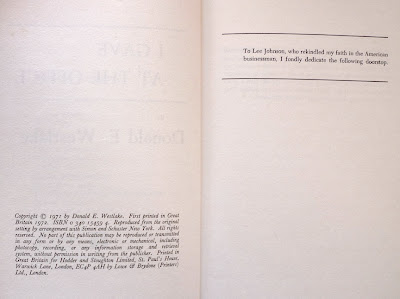 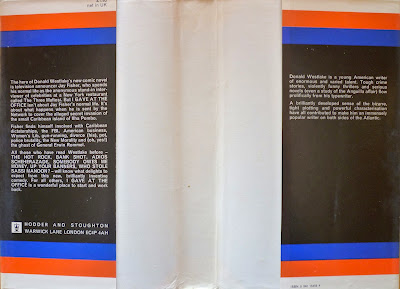 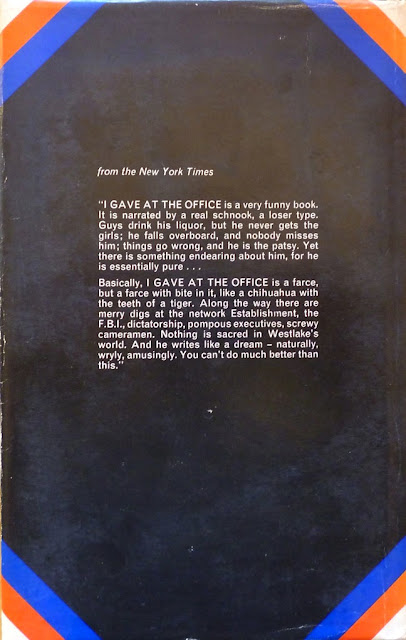 As Jayne Mansfield once sagely noted, "A 41-inch bust and a lot of perseverance will get you more than a cup of coffee – a lot more." Now, I can't speak to Martin Eden's chest measurement (although I suspect 41 inches might be pushing it), but I can certainly vouch for his perseverance. In the ten-plus years I've been friends with him, Martin has been tirelessly plugging away at creating and self-publishing his own mini-comics, chiefly his superhero soap opera The O Men. He's never been short of critical plaudits, and The O Men is surely one of the most successful British small press comics ever published, but that success never quite translated to mainstream acceptance. 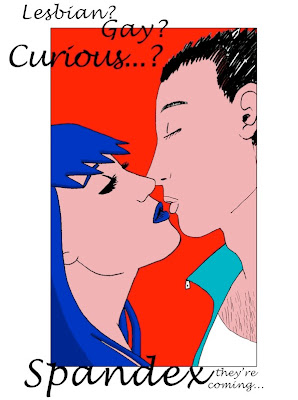 That all changed late in 2009, when Martin created a new mini-comic series, Spandex, featuring what was touted as the world's first gay superhero team. The story was picked up by national newspapers and sales of the comic quickly outstripped those of The O Men – and now Titan Books have collected the first three issues in a fetching hardcover, published this month. 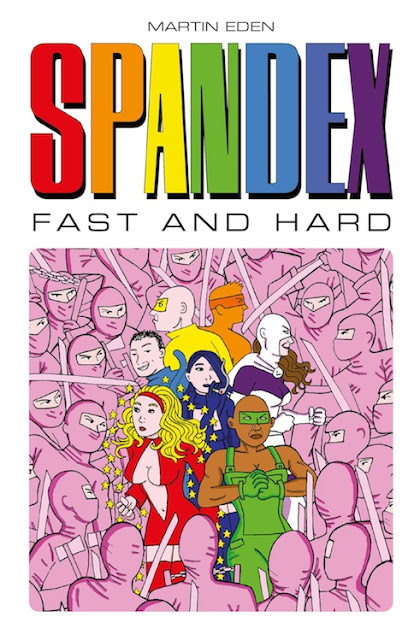 The first thing to note is how much more striking Martin's artwork is at the hardcover's larger size (US comic size, as opposed to the original A5). When he began working on Spandex he largely eschewed the extensive crosshatching he'd deployed on The O Men (something I'd been urging him to do, although I've no idea if that had any influence), with the result that, enlarged, his clear linework and simple, vibrant colouring looks spectacular. Though his influences lean towards mainstream superhero fare and manga, his artwork actually has more in common with British small press originators like Phil Elliott and Paul Grist. 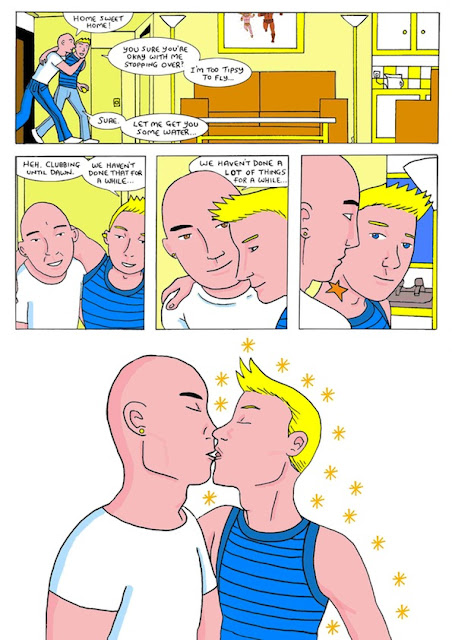 There are similarities with Elliott and Grist (and Ed Pinsent, Eddie Campbell, John Bagnall, Glenn Dakin, etc.) in the choice of locale and storytelling, too. Spandex live in a recognizable Brighton (where else would a British gay superhero team be based?), and while the comic is ostensibly a superhero saga, Martin's more interested in the relationships between the team-members – who spend a sizable proportion of the story hopping in and out of bed with one another (and with their nemeses) – than he is in bouts of fisticuffs. There are those too, of course, notably an extended, thrilling sequence which sees Spandex pitted against an army of pink ninjas, but the charm of the comic comes in its quieter moments – the team's "off-duty" home lives, their intimate exchanges, irreverent conversations, catty squabbles and fleeting, sometimes furtive glances. 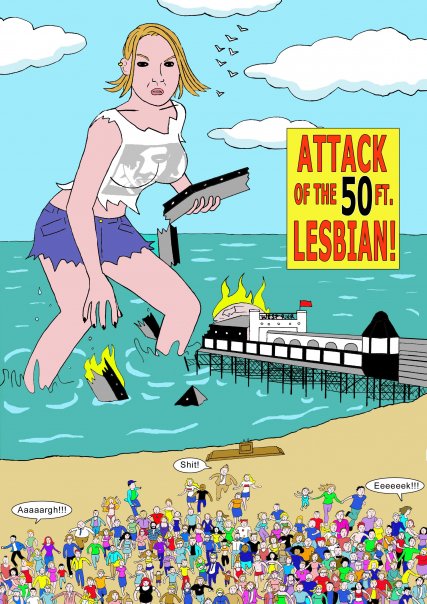 As with the aforementioned Elliott et al, there's a very British, quirky, small press sensibility at work in Spandex: Fast and Hard, evident right from the off when Brighton is attacked by a 50 feet-tall lesbian. It's difficult to imagine such a gloriously daft opening being conceived anywhere other than the UK, but in the context of the history of the small press scene in this country, it makes perfect sense: it's precisely the kind of absurdist scenario you'd expect to find in a British mini-comic. 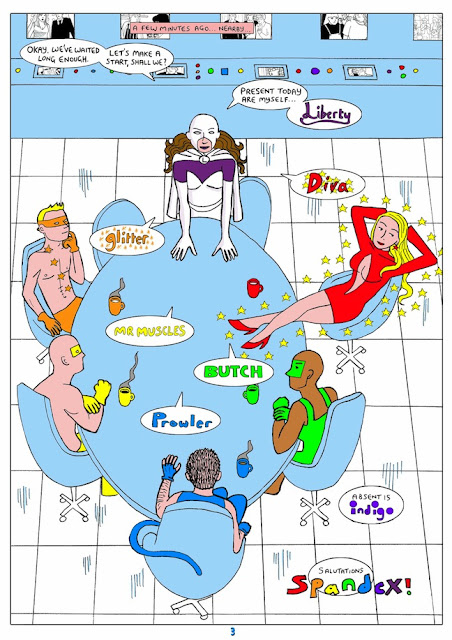 But beyond that, beyond the brilliantly simple idea of a gay superhero team, beyond the deft characterization (each member of the team is colour-coded, but also possessed of their own individual personality, with team leader Liberty being particularly well-defined), culturally specific references, jokes and fight scenes, what makes Spandex: Fast and Hard work is its emotional core. As with all of Martin's work, there's an intimacy to the piece, born of his personal thoughts and fears and concerns, something he explores more explicitly in a handwritten note at the back of the book. As he says:

Whether you're gay or straight, sometimes the pressures of day-to-day life can take their toll. This story deals with that (if you read between the lines a bit), and beyond the 'gay zombies' and hermaphroditic villain of this issue, it is a very personal story to me.

That Martin's stories are personal to him is true of all of his comics, of course; but it's kind of fitting that the work which will finally see his cup runneth over with coffee is the one that perhaps best represents the real him – both as a comics creator, and as a person.

Martin will be signing copies of Spandex: Fast and Hard at Forbidden Planet in London on Thursday 24 May at 6pm. He'll also be signing at Dave's Comics in Brighton, date and time TBC.
Posted by Nick Jones (Louis XIV, the Sun King) at 06:19 No comments: 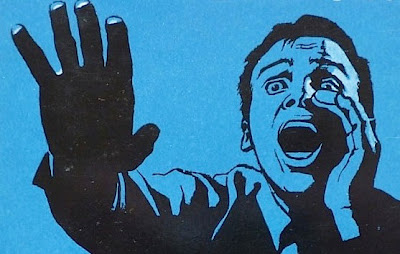 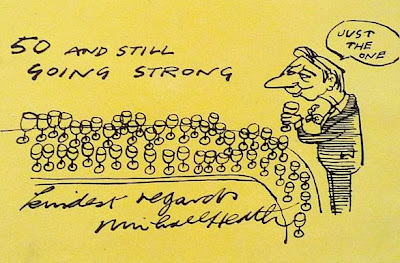 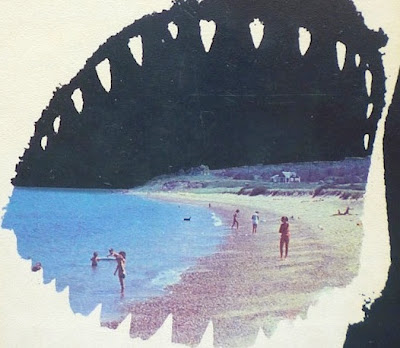 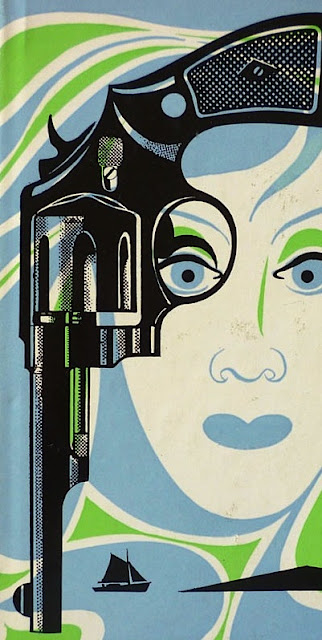 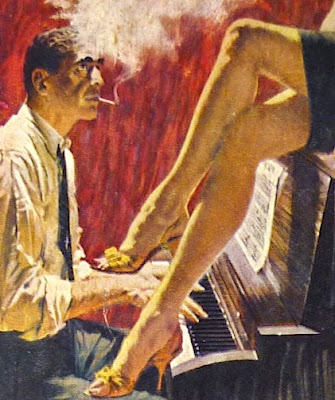 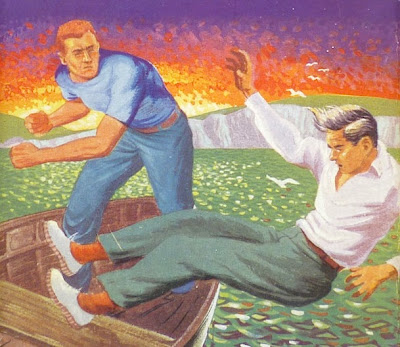