The 2017 Big Long List of the Books, Graphic Novels and Comics I Read This Year

Below is a list of the books, graphic novels and comics I read over the course of 2017, in pretty much the order in which I read them – aside from the periodical comics, which I read monthly, or bimonthly, or on whichever bizarre schedule their respective publishers and creators chose to issue them. 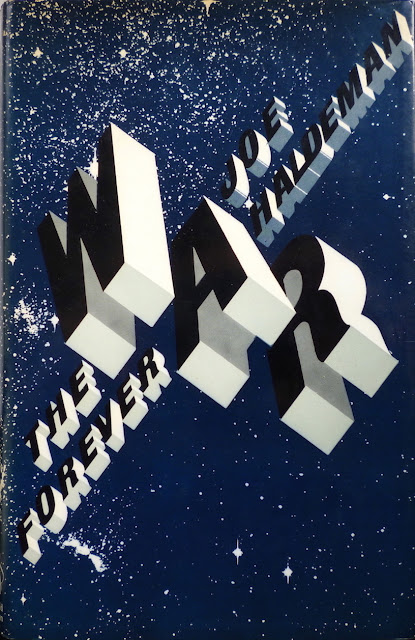 In years past I've assembled top tens or even twenties of the best books/graphic novels/comics I read over the preceding twelve months, but I didn't do that last year and I shan't be doing it this year either. Instead, I'll simply note in passing that out of everything I read in 2017, probably the best things were Paul Auster's The Music of Chance, Joe Haldeman's The Forever War (the book which this year reignited my fervour for SF), John Varley's The Ophiuchi Hotline, Alastair Reynolds' Diamond Dogs, Revelation Space and Redemption Ark, M. John Harrison's Light, and Stephen Baxter and Alastair Reynolds' The Medusa Chronicles. Four of those I wrote about in 2017 (follow their relevant links in the list); the other two, Light and The Medusa Chronicles, both extraordinary books in their own ways, I might get round to writing about at some point. Happy New Year! 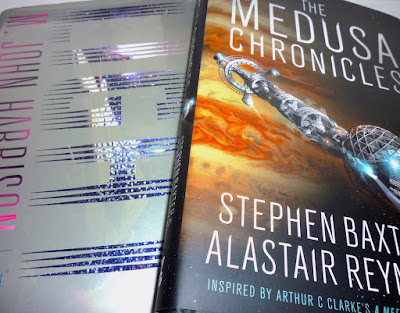 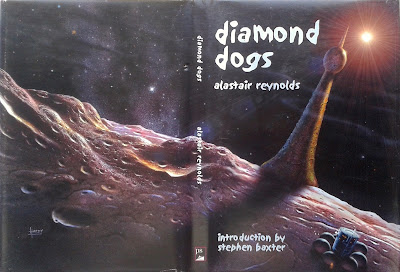 Started but Nowhere Near Finished
A Legacy of Spies by John le Carre (Viking, 2017)

Started in 2016 but Still Nowhere Near Bloody Finished
Found in the Street by Patricia Highsmith (Heinemann, 1986)