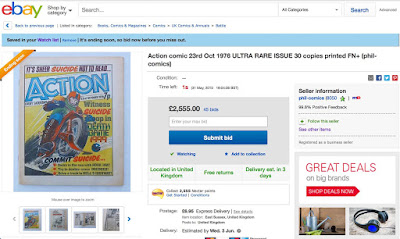 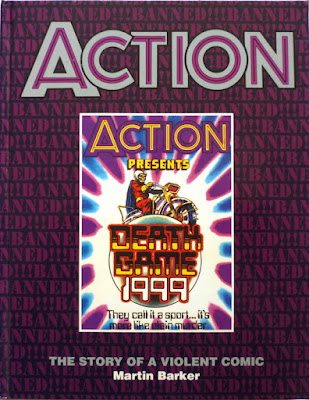 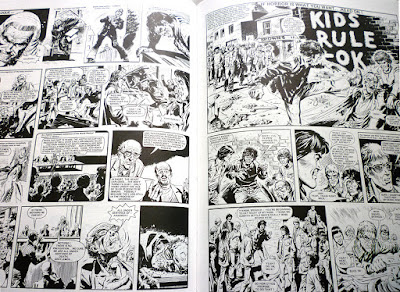 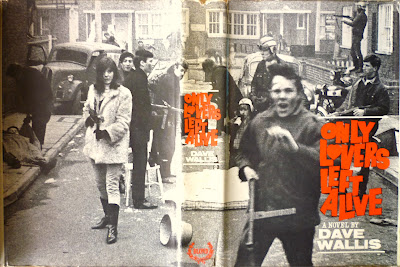 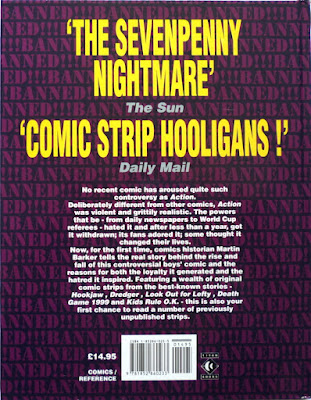 Happily, earlier this year I chanced upon a pristine copy in Dave's Books, the next-door-but-one back issue department of Dave's Comics in Brighton, priced at just nine pounds. Which just goes to show that good things eventually come to those who, er, elect not to thieve.
Posted by Nick Jones (Louis XIV, the Sun King) at 09:50 6 comments: