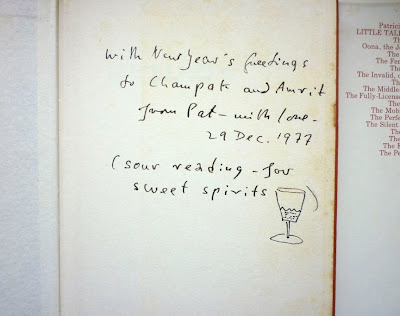 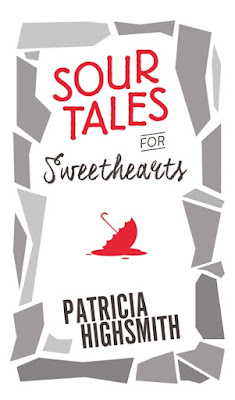 Graham Greene's The End of the Affair and England Made Me: 1959–60 Heinemann Library Editions, Peter Edwards Dust Jackets

Would you believe it, scant days after posting an update to my gallery of Peter Edwards's beautiful dust jackets for the 1959–60 Heinemann Library Edition of the Works of Graham Greene, I've another update, this time courtesy of Peter Edwards's daughter, Martina Weatherley. Martina emailed me earlier today after her niece came across my post on Peter's jackets for the Greene Library Edition, kindly enclosing photographs she took last year of two of the jackets wrapping copies of the Library Edition from her father's own collection:

The End of the Affair, published into the Library Edition in 1959, originally published by Heinemann in 1951, and:

England Made Me, published into the Library Edition in 1960, originally published by Heinemann in 1935. So that's two more of Peter Edwards's splendid wrappers I'm able to add to my original post on the Graham Greene Library Edition (and to Beautiful British Book Jacket Design of the 1950s and 1960s), meaning that there are just two out of the thirteen Library Editions (that I'm aware of) missing from that post (It's a Battlefield and A Gun for Sale). A huge thank you to Martina, and once again, if anyone can help me plug those last gaps in that post (or even better, in my own collection of the Library Edition), do please either leave a comment or drop me a line via the email address in the sidebar.
Posted by Nick Jones (Louis XIV, the Sun King) at 06:30 No comments: