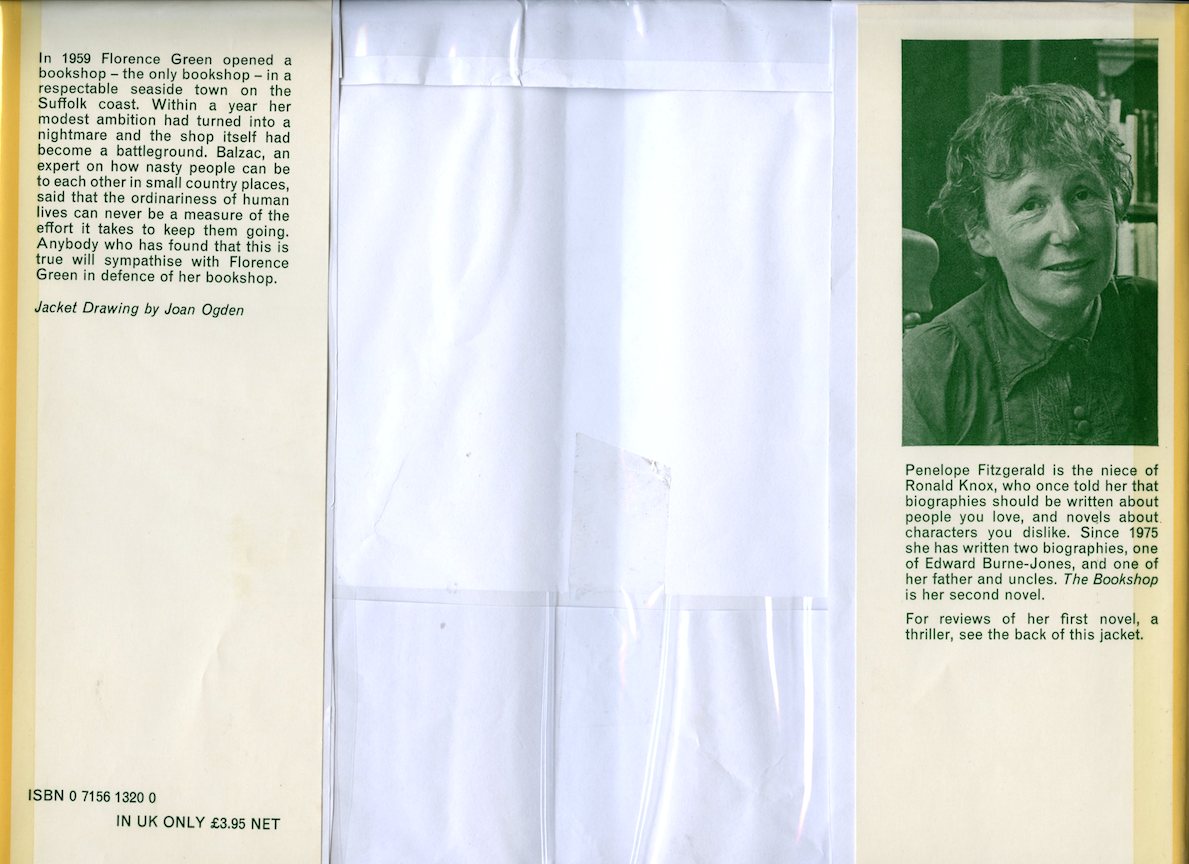 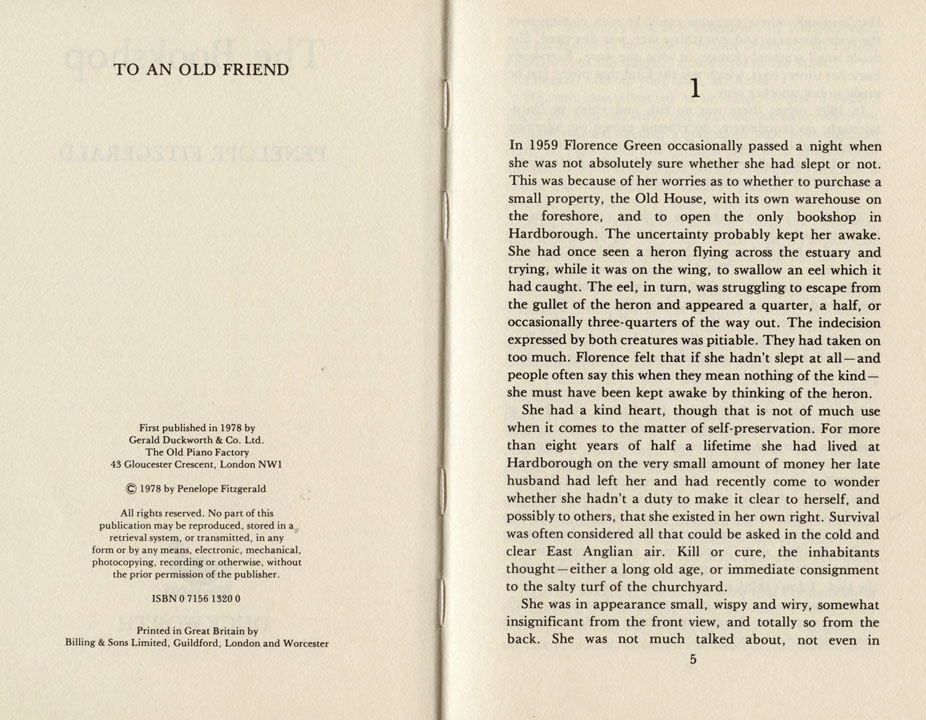 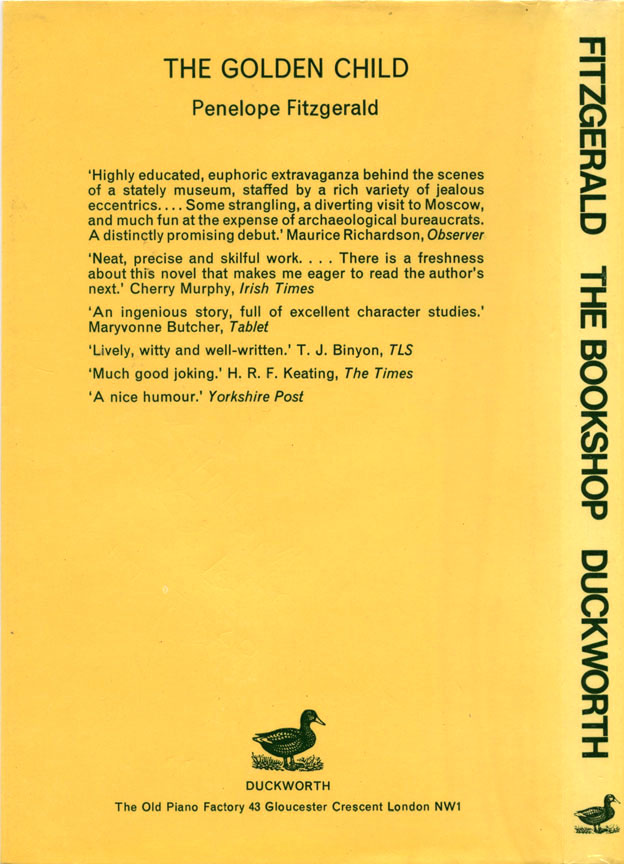 Next, another second novel by a female author – an Australian this time.
Posted by Nick Jones (Louis XIV, the Sun King) at 05:00 5 comments: 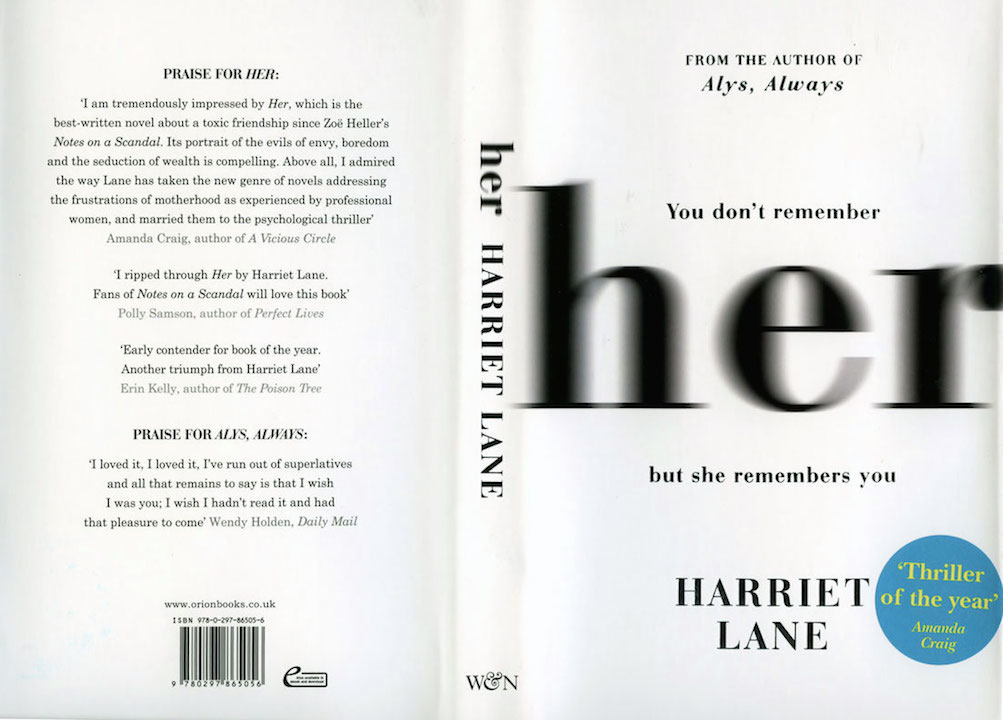 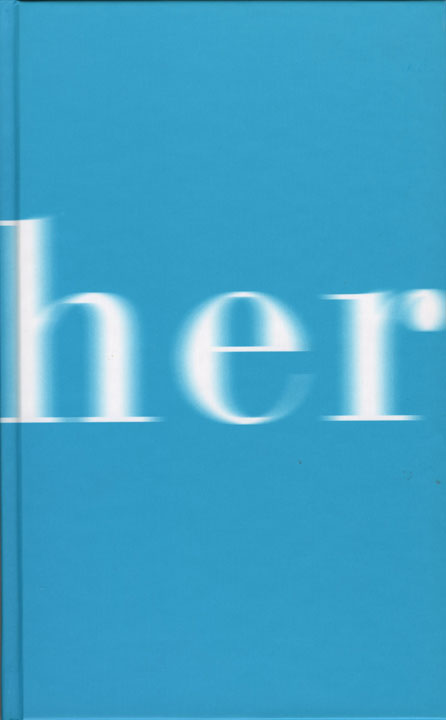 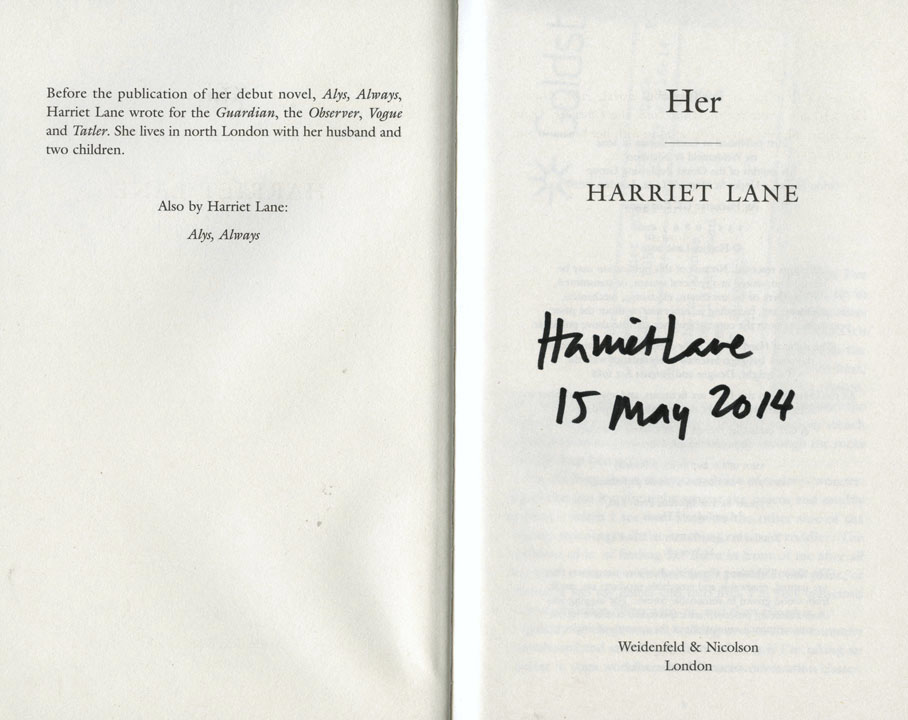 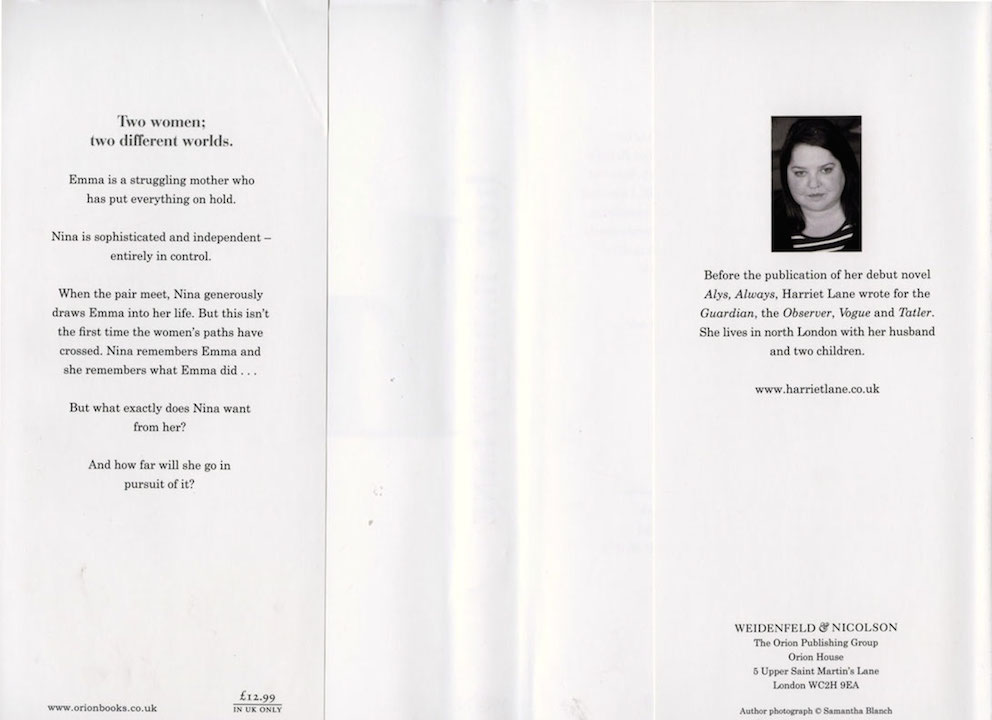 Anyway, there are ulterior motives and Machiavellian manoeuvring at play in the next sophomore novel I'll be looking at, a book which I only became aware of in the wake of last year's Jones-Day family holiday to Suffolk.
Posted by Nick Jones (Louis XIV, the Sun King) at 08:10 4 comments: