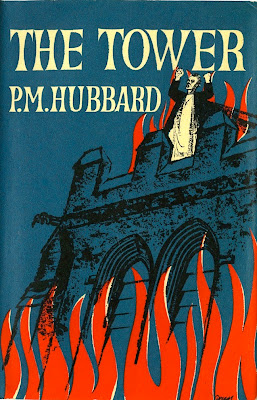 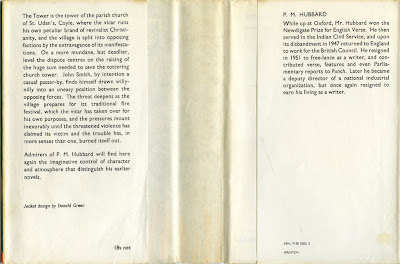 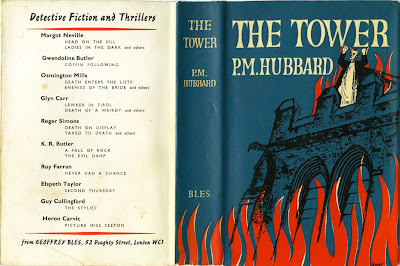 An earlier review of The Tower can be found over at The Passing Tramp.
Posted by Nick Jones (Louis XIV, the Sun King) at 16:00 3 comments: