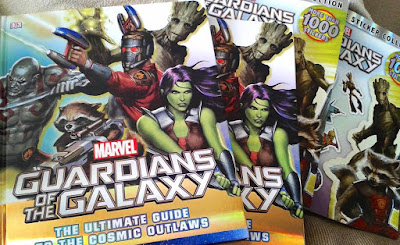 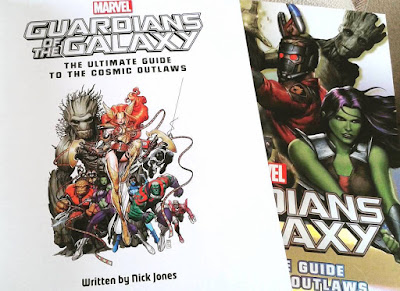 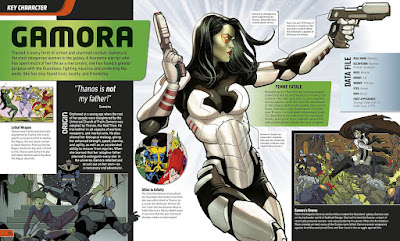 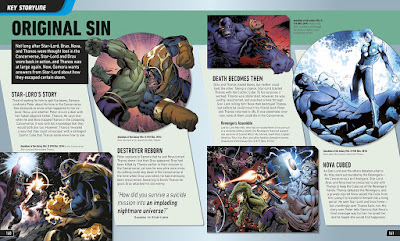 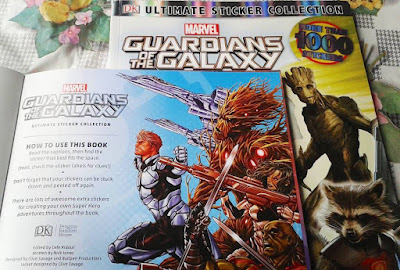 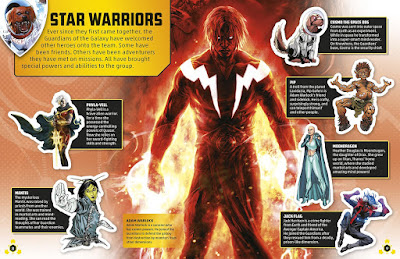 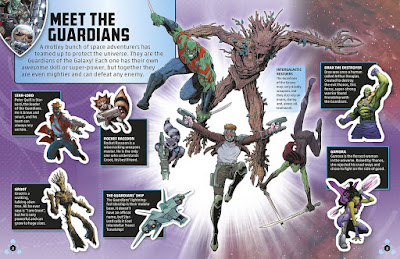 So there you have it. The books exist. You can buy them right now (for instance here and here). And if you're unfamiliar with the Guardians of the comics – not just the Star-Lord-led team but the original 31st-century Vance Astro-led team too – and fancy finding out about them ahead of the second Guardians of the Galaxy movie (which opens in a few weeks), perhaps you'll consider doing just that.
Posted by Nick Jones (Louis XIV, the Sun King) at 05:05 No comments: