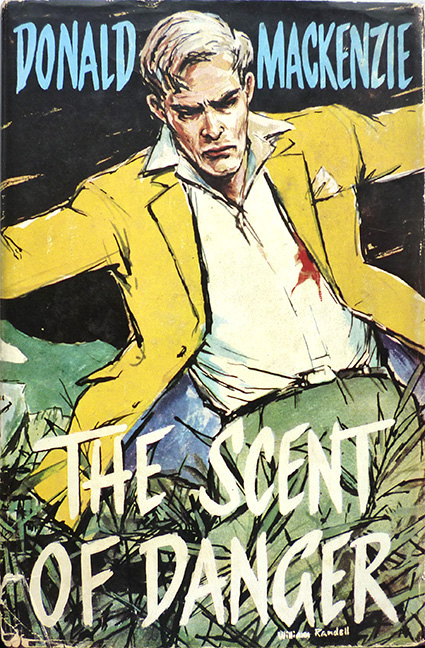 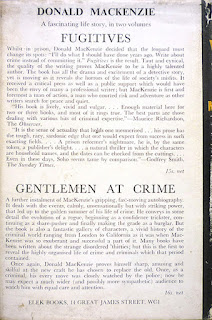 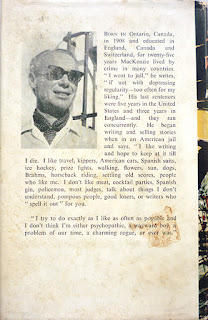 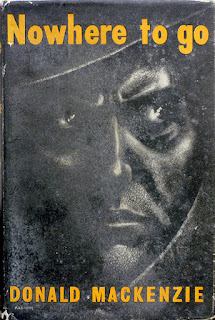 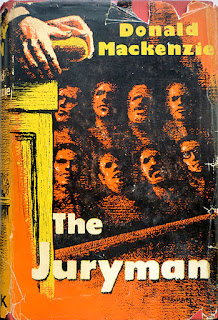 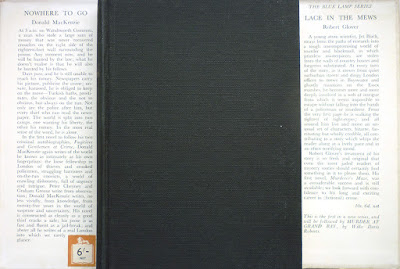 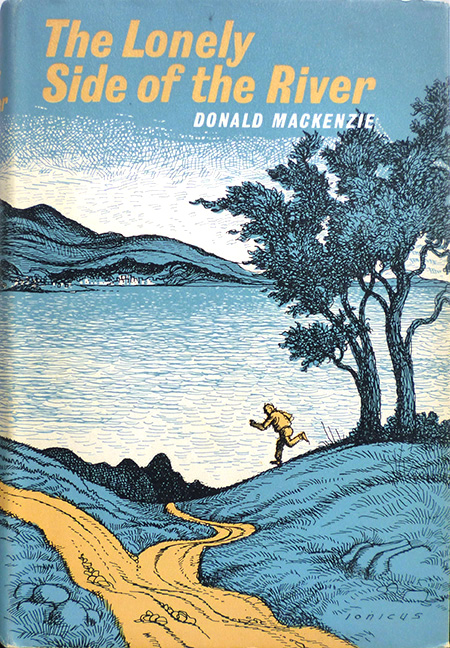 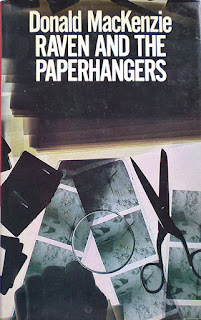 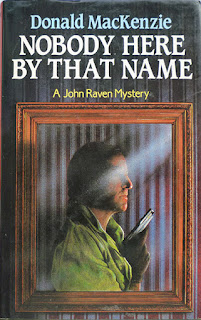 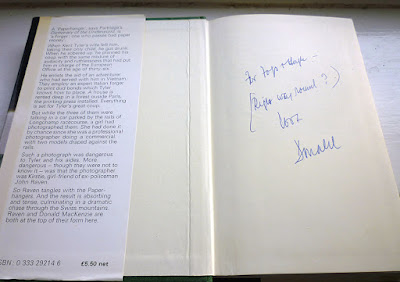 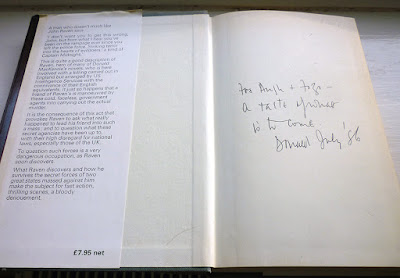 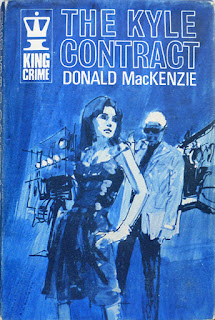 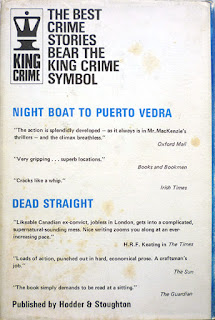 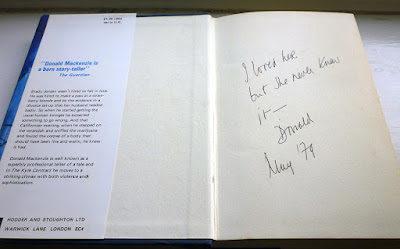 NB: Some sources credit MacKenzie with another two novels: Harrier! (Granada, 1983) and Thunderbolt! (Panther, 1984); however, according to Steve Holland those were actually penned pseudonymously by Christopher Priest.
Posted by Nick Jones (Louis XIV, the Sun King) at 05:10 3 comments: