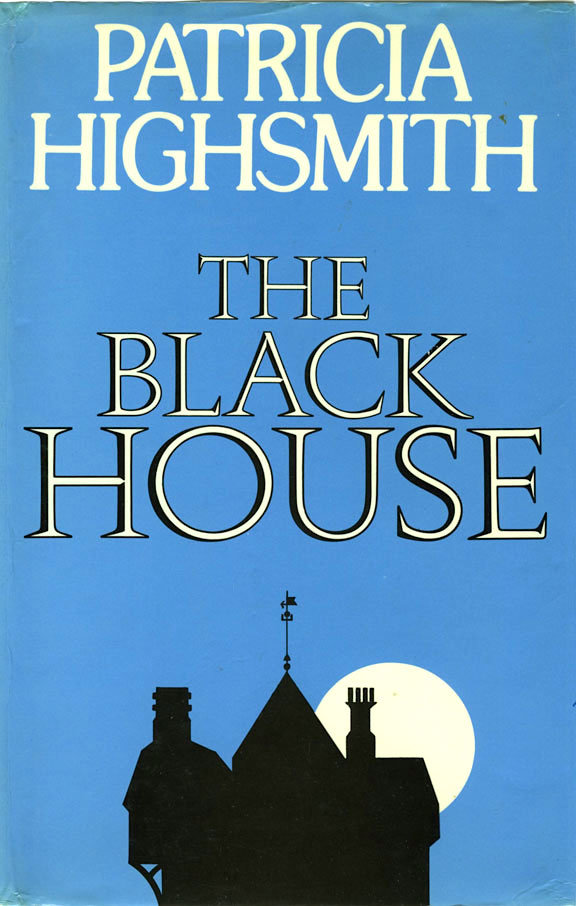 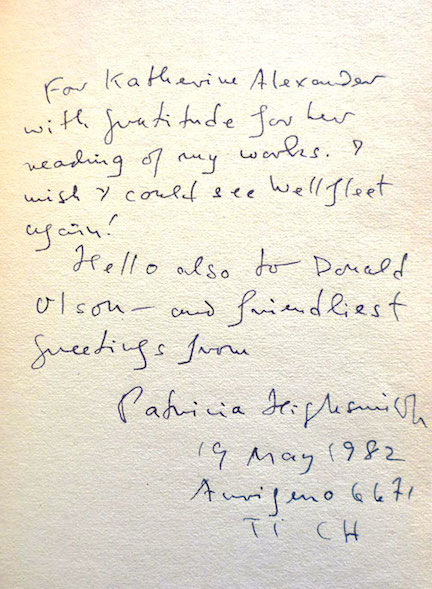 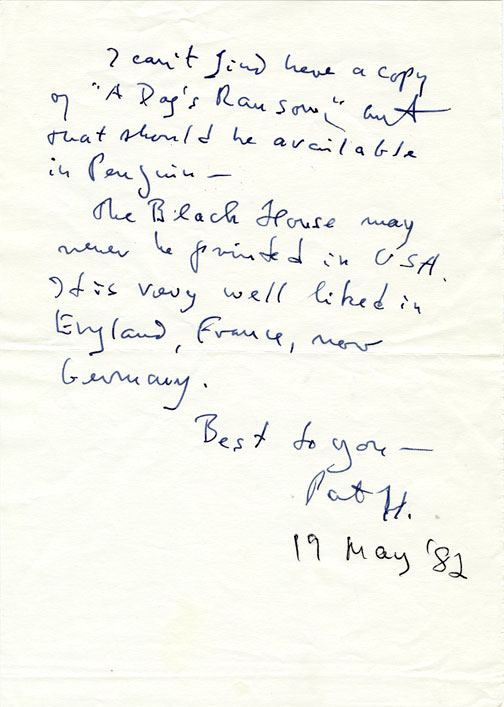 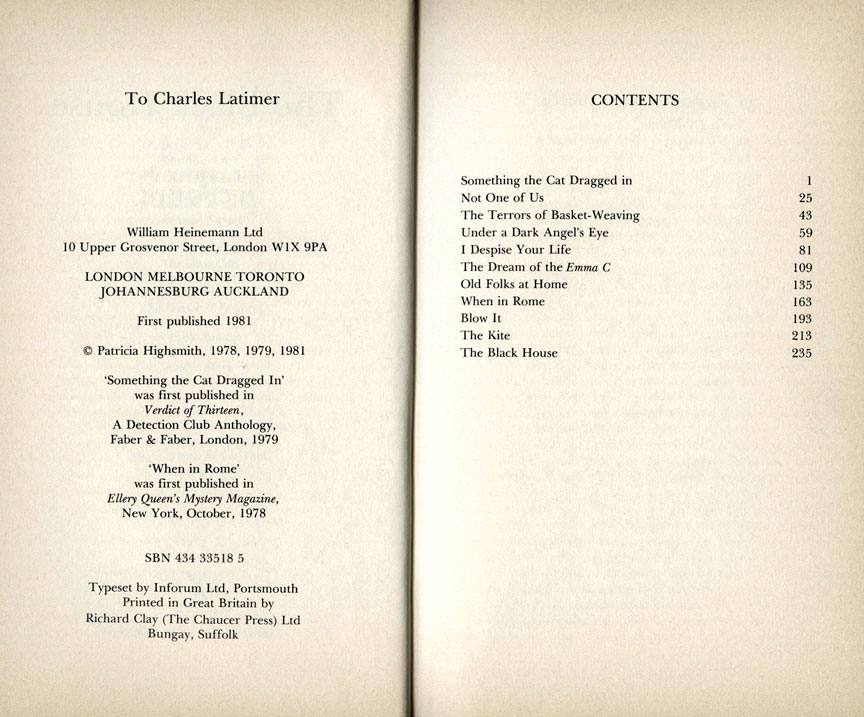 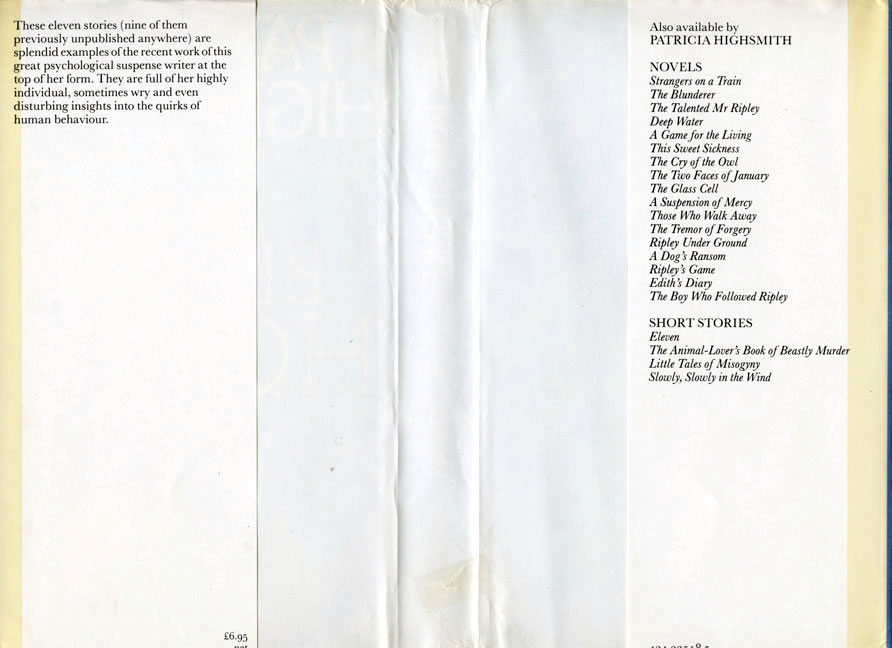 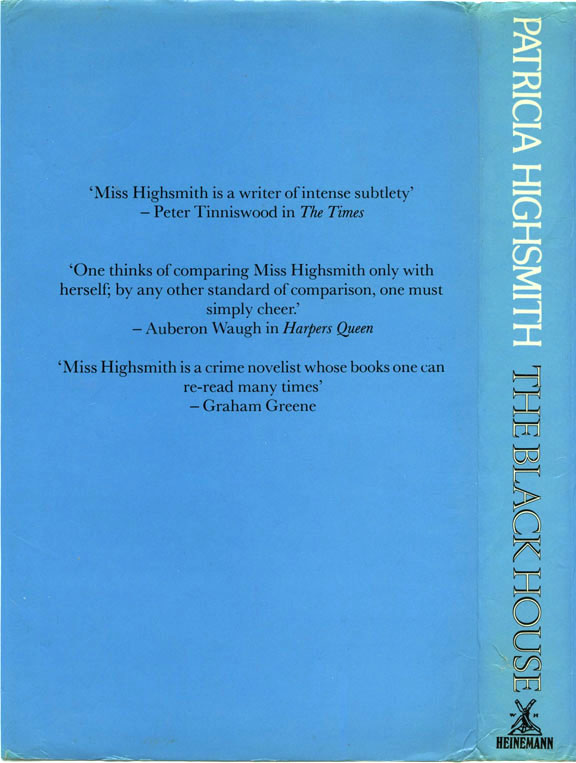 Reading The Black House – the Heinemann edition of which, incidentally, can also be found in the Existential Ennui Patricia Highsmith First Edition Book Cover Gallery (the inscribed copy seen here is actually the second copy of the Heinemann first I've bought) – left me in the mood for even more Highsmith, so over the next few weeks I plan on reading and then reviewing the only two Highsmith novels from the 1960s I haven't as yet got round to. Ahead of those, though, I'll be taking a look at the link between Highsmith and another favourite author of mine: Donald E. Westlake.
Posted by Nick Jones (Louis XIV, the Sun King) at 08:15 12 comments: