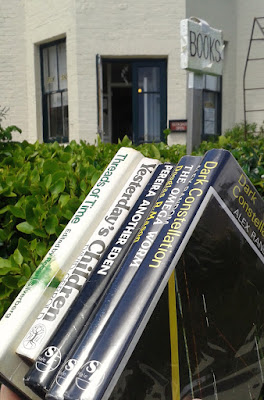 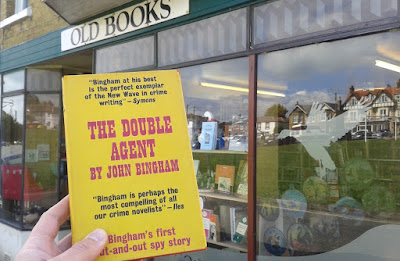 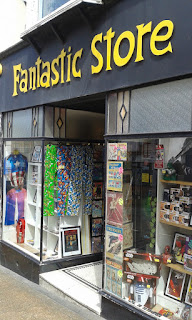 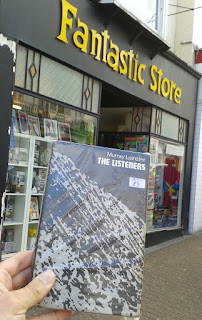 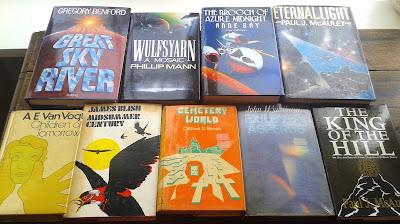 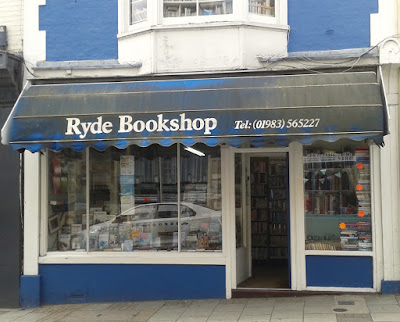 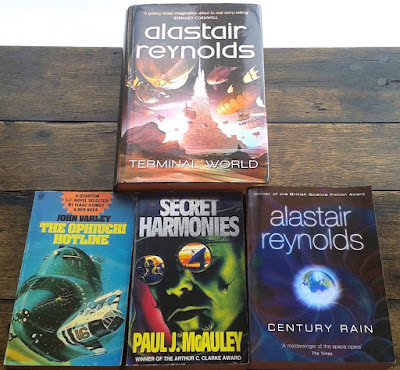 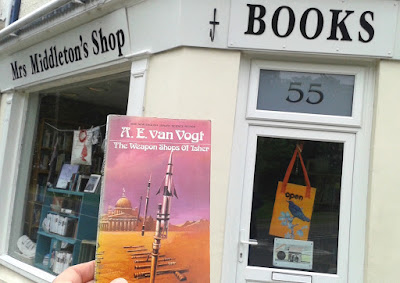 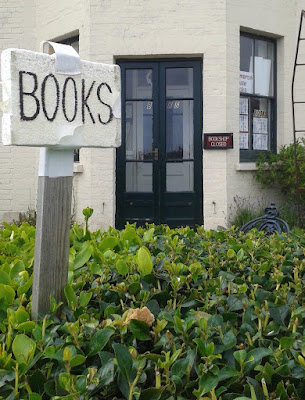 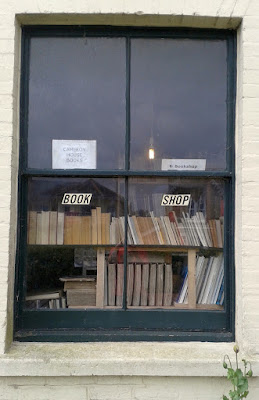 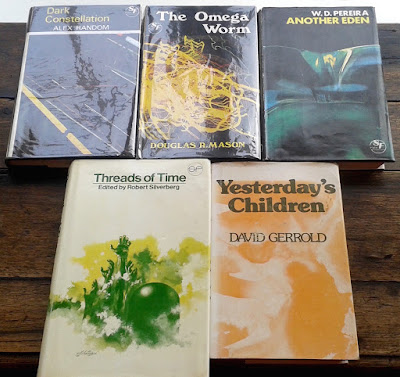 Not a bad haul. And not a bad holiday either. (And the non-books bits weren't bad neither.)
Posted by Nick Jones (Louis XIV, the Sun King) at 15:15 10 comments: