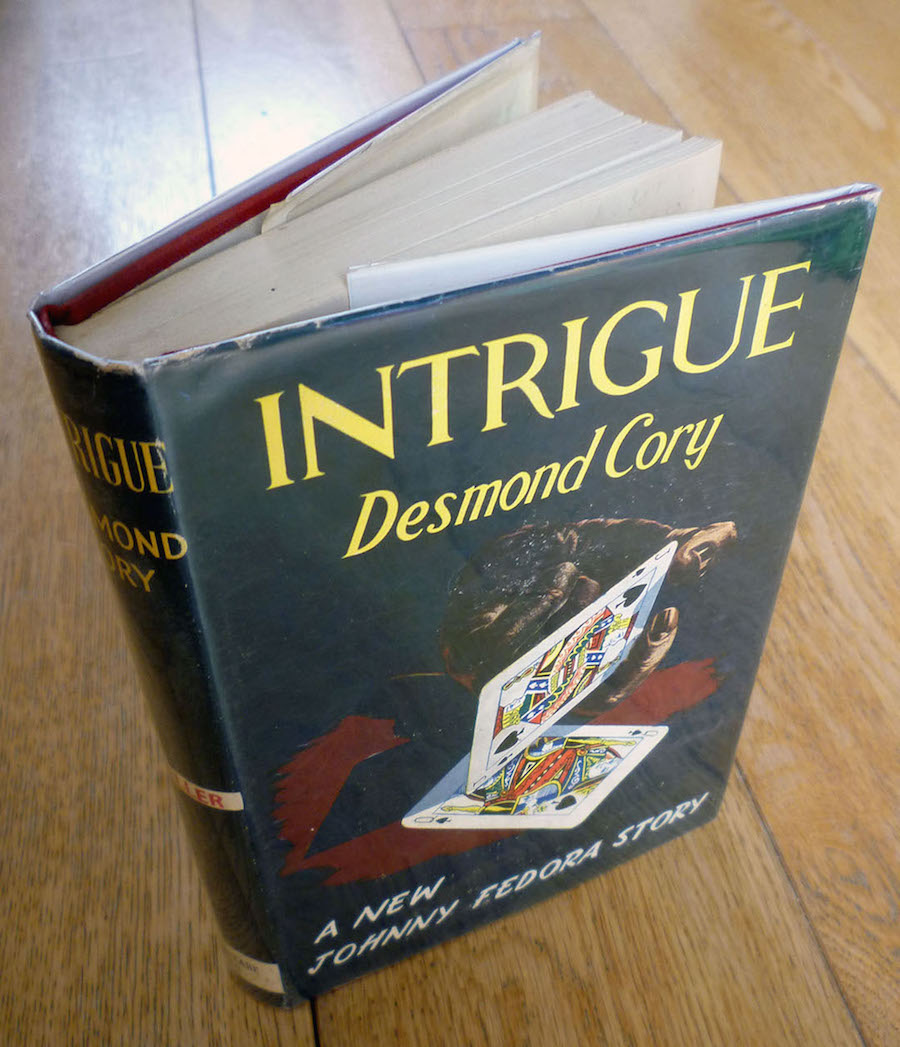 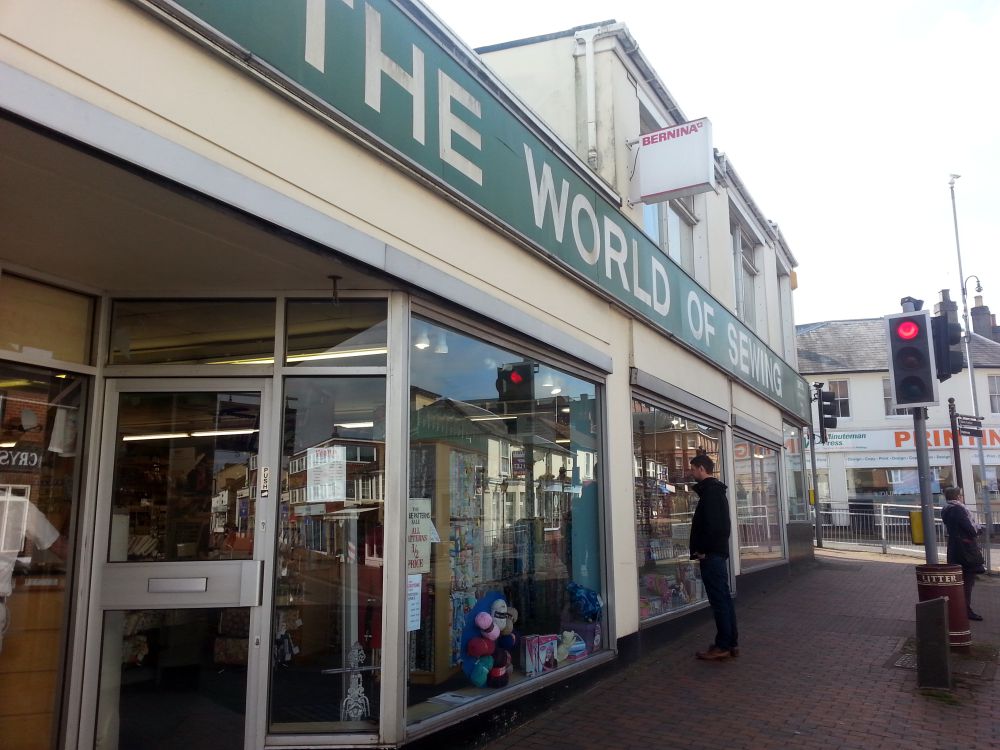 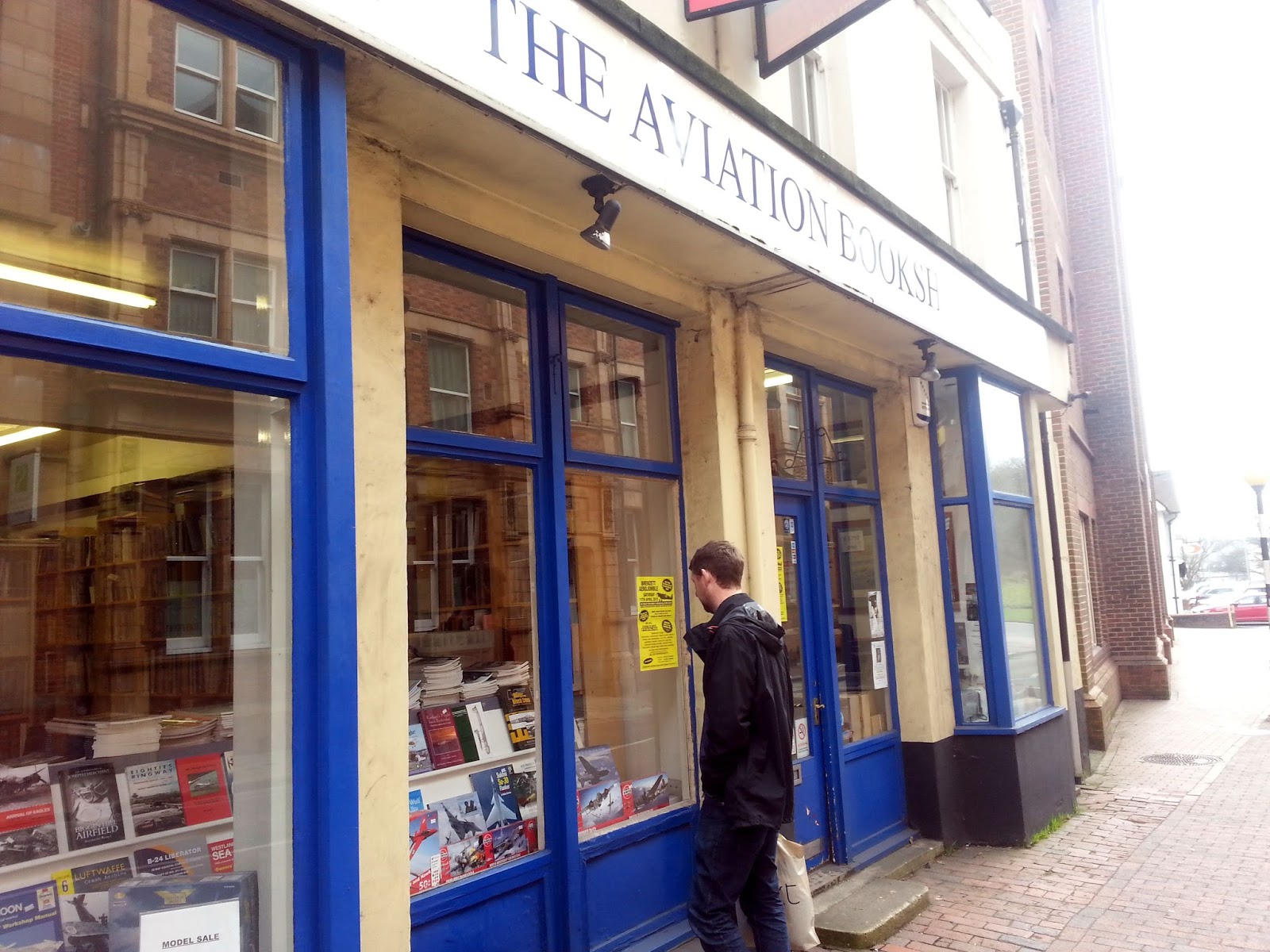 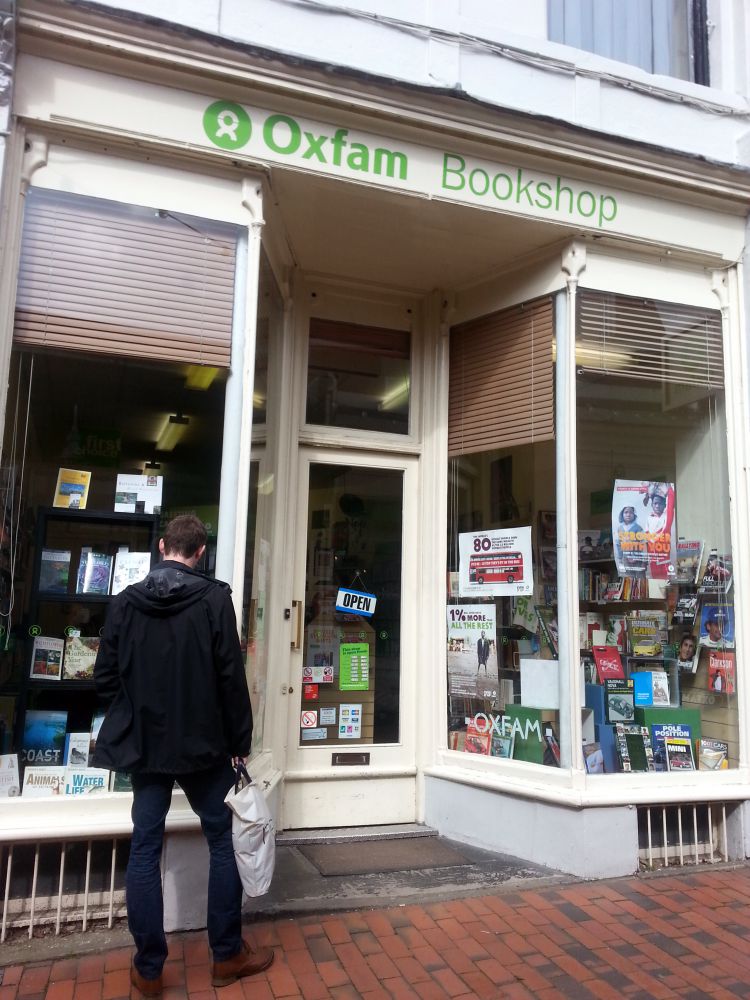 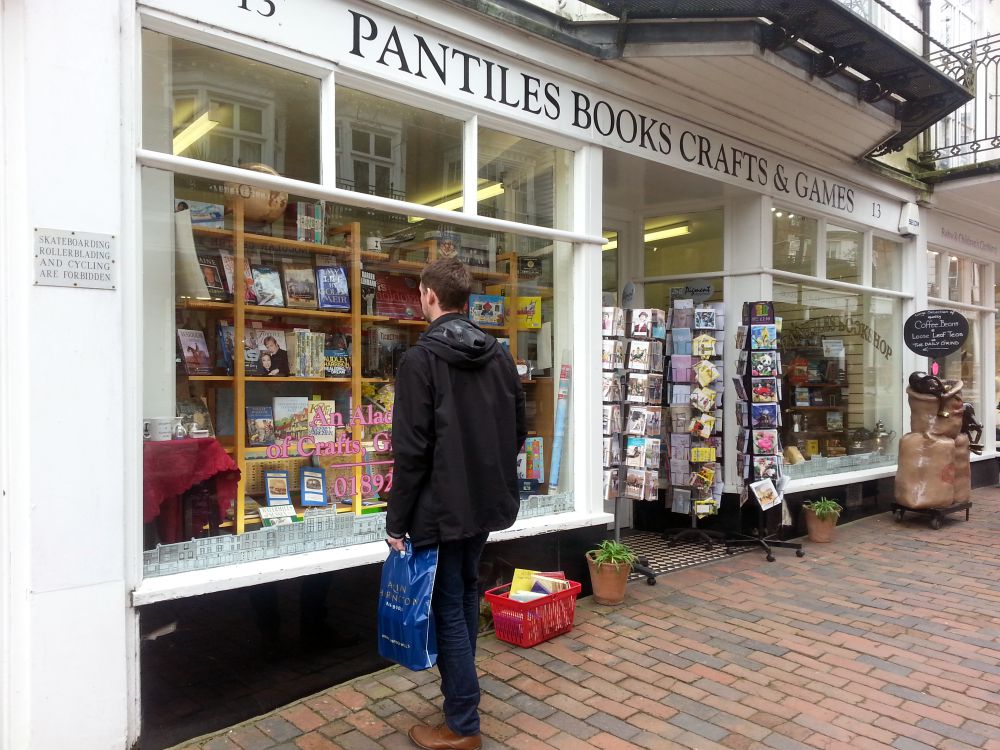 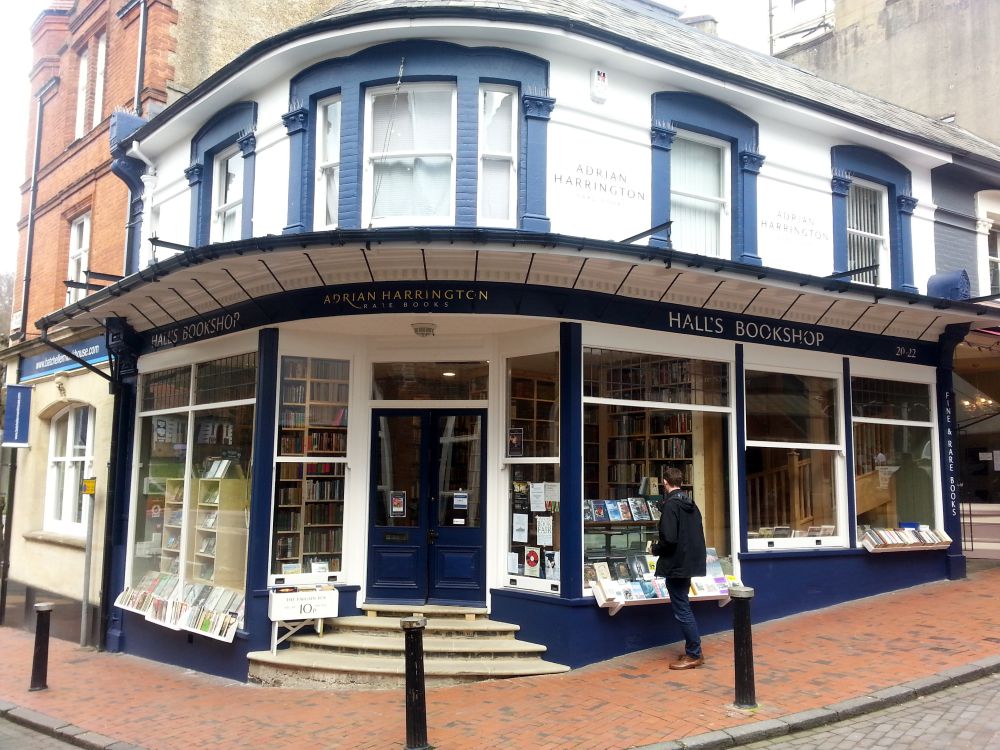 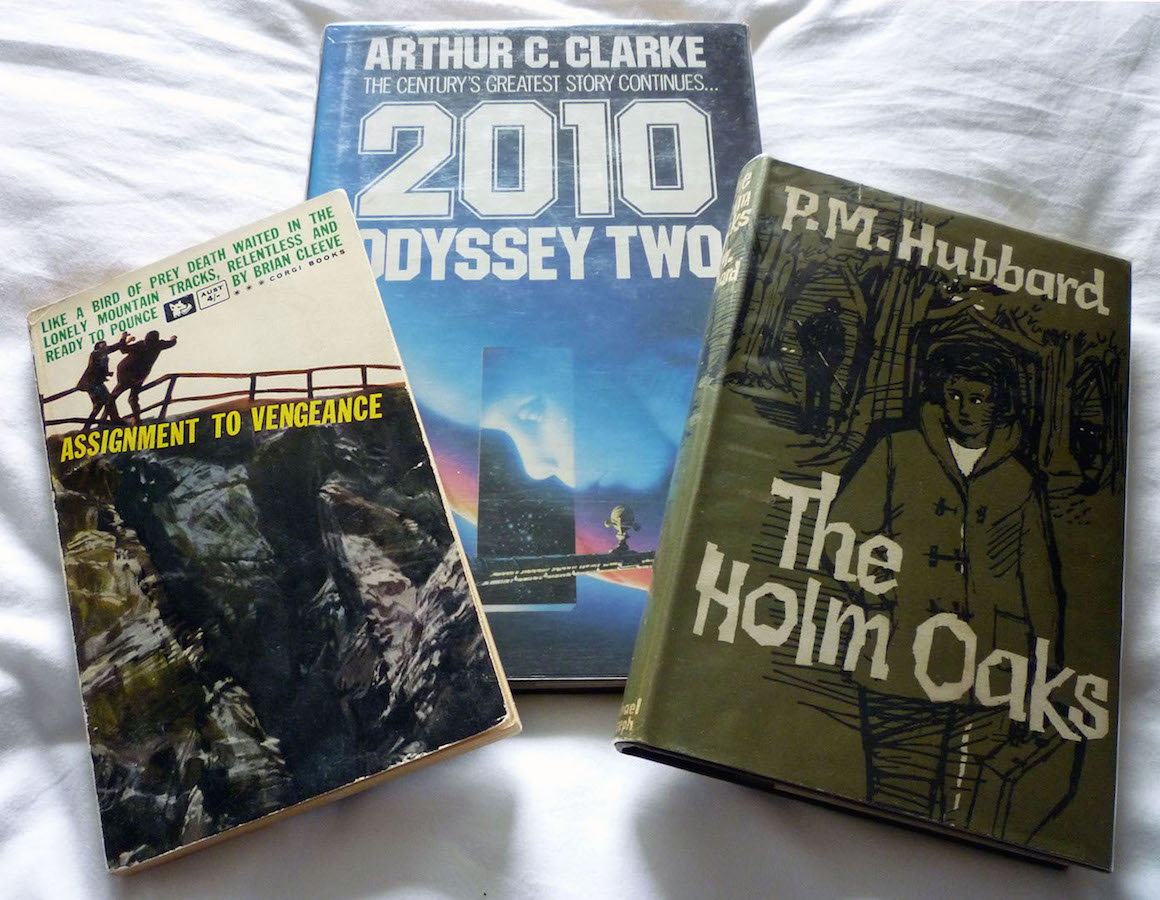 From the left, a 1963 Corgi paperback of Brian Cleeve's Assignment to Vengeance; a 1982 Granada hardback first edition of Arthur C. Clarke's sequel to 2001: A Space Odyssey, 2010: Odyssey Two, jacket illustration by Michel Whelan; and a 1965 Michael Joseph hardback first edition of P. M. Hubbard's The Holm Oaks, dust jacket design by the wonderfully named H. Bridgeman Grimley. Finding the Hubbard in particular was one of those secondhand bookshop moments of which one dreams but seldom gets to experience: I've been on the lookout for a first edition of The Holm Oaks, the author's fourth novel for adults (sixth overall, counting his two children's novels) and the only one of his books I didn't own in any edition, for nearly four years, so to chance upon a highly scarce first, in lovely condition, in a bookshop which was my main purpose for visiting Tunbridge Wells, was serendipitous in the extreme. Rest assured I'll be blogging about it in full before too long.
Posted by Nick Jones (Louis XIV, the Sun King) at 04:15 12 comments: