This one was recommended to me by Katy, my former boss at Titan Books, who sent me a very excited message on Facebook directing me to this obituary of the author. I took one look and straight away snapped up a very inexpensive copy of the book that commands the lion's share of that obit: 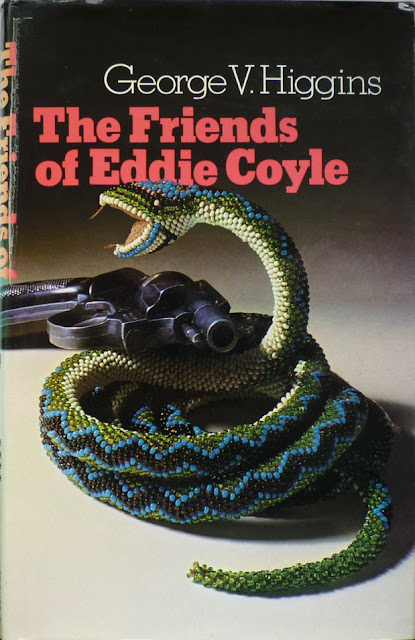 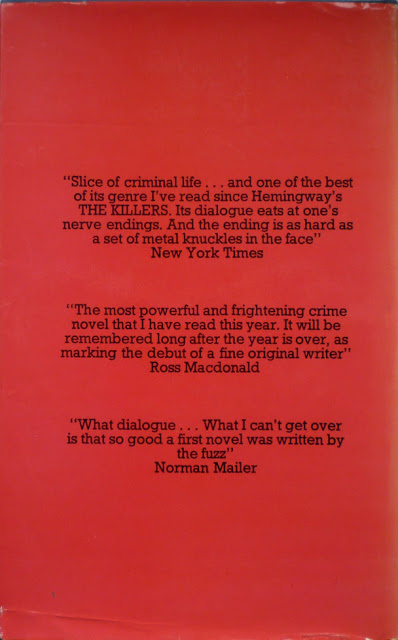 A UK hardback first edition of The Friends of Eddie Coyle by George V. Higgins, published by Martin Secker & Warburg Limited in 1972, with a jacket design by Tom Simmonds – who also provided UK covers for such classics as Peter Benchley's Jaws and Sylvia Plath's (originally published under the pseudonym Victoria Lucas, of course) The Bell Jar: 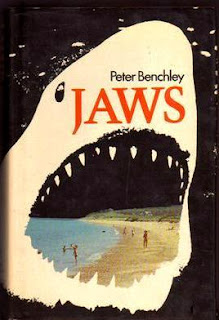 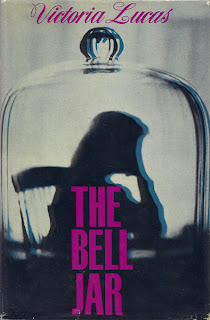 I'd seen the great Peter Yates film version of The Friends of Eddie Coyle, starring a marvellously beat down Robert Mitchum, years ago, but I'd never come across the book before, or indeed any other of Higgins' close to thirty novels. Eddie Coyle was his debut novel – or at least the first to be published – and set the template for his dialogue-rich style. Apparently it got to the stage with his later novels that they pretty much consisted only of dialogue, but even in Eddie Coyle you get great swathes of conversation and comparatively little description – much like Gregory Mcdonald's underrated Fletch and Flynn books.

Eddie Coyle actually started life as a short story, or at least part of it did; a different version of the sixth chapter in the book was first published under the title "Dillon Explained That He Was Frightened" in the North American Review in autumn 1970. Higgins sent the story to a friend of his, who asked if it was part of a novel he knew Higgins was working on; it wasn't, but Higgins was thus inspired to turn it into one. The Friends of Eddie Coyle was the result, a brutal, bleak depiction of the Boston underworld, informed by Higgins' day job as assistant attorney general for the Commonwealth of Massachusetts.

So, an unexpected – but very welcome – addition to the pile. Thanks Katy!
Posted by Nick Jones (Louis XIV, the Sun King) at 09:02