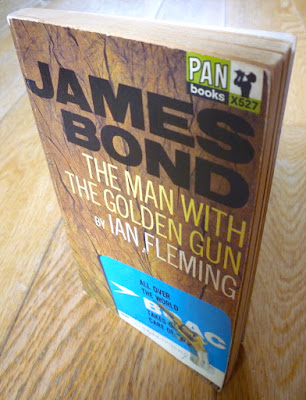 Click through from either of those links to the individual listings for more information about each book – condition, starting price and so forth – but feel free to ask questions both here (my email address can be found in the sidebar) and on eBay if you're at all interested in any of them.
Posted by Nick Jones (Louis XIV, the Sun King) at 04:31