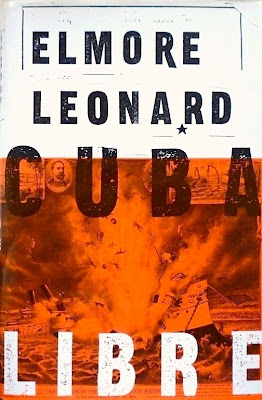 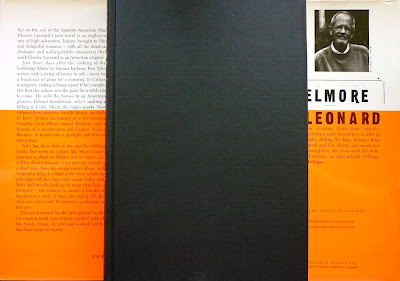 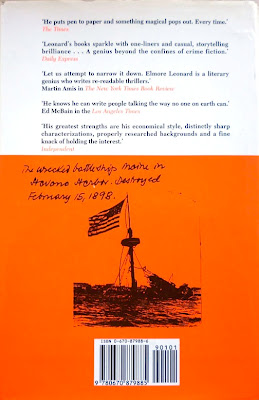 Anyway, seeing as we're on the subject of Leonard's westerns, let's have a look at one of his best next: 1970's Valdez is Coming, which kicks off a run of posts on Elmore Leonard paperbacks...
Posted by Nick Jones (Louis XIV, the Sun King) at 08:35