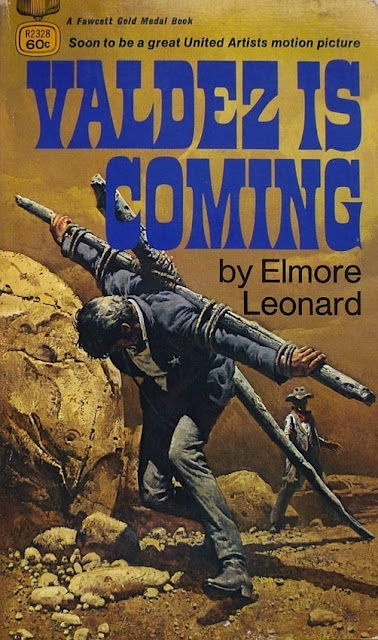 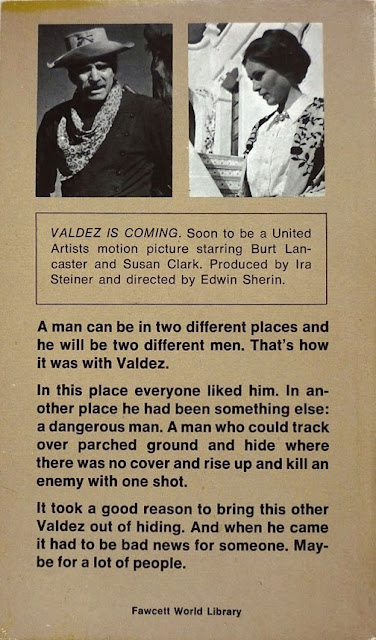 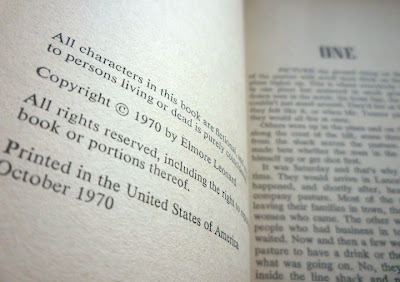 And all this in 156 pages – or 136 if you're George Pelecanos – "of lean, evocative writing". In fact, compare Valdez is Coming to some of the westerns Leonard penned in the 1950s and you'd almost think they were the work of two different writers – as we'll discover, in the next Elmore Leonard post.
Posted by Nick Jones (Louis XIV, the Sun King) at 05:00