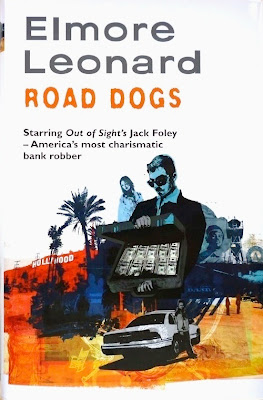 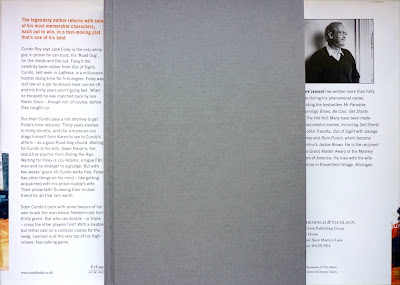 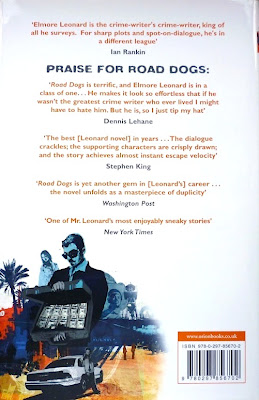 Next in this interminable season of Elmore Leonard posts: 1998 historical adventure-cum-western Cuba Libre.
Posted by Nick Jones (Louis XIV, the Sun King) at 12:00