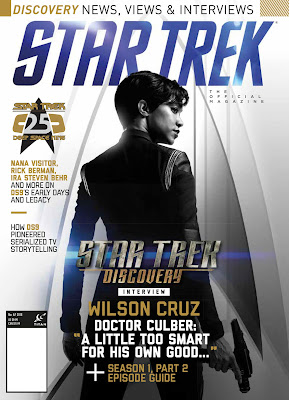 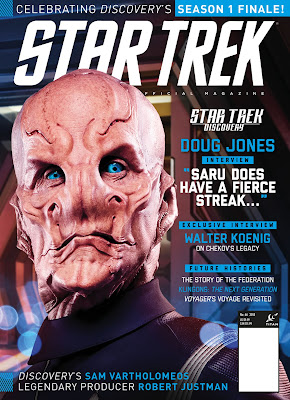 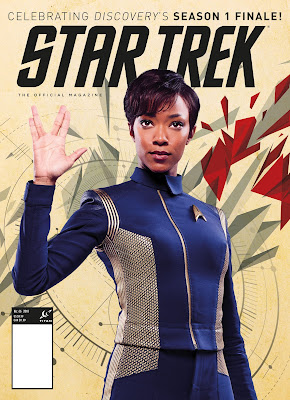 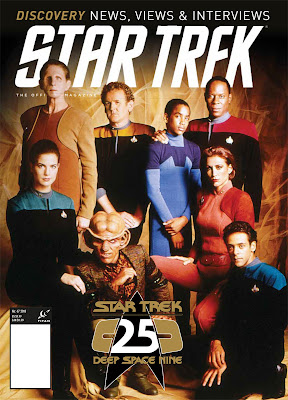 The covers illustrating this post are by Star Trek Magazine's regular designer, the supremely talented Commander Martin Stiff from Amazing15.
Posted by Nick Jones (Louis XIV, the Sun King) at 11:17