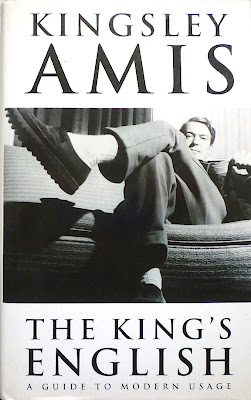 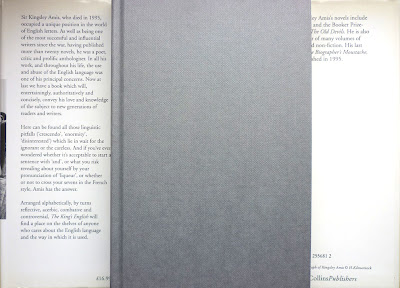 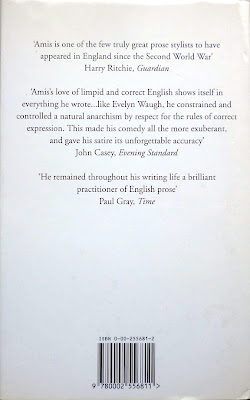 I'm not sure, however, that the phrase "a spirit of reckless generosity" could be applied to the final Kingsley Amis book I'll be looking at: a 1963 novel that some critics have pointed to as a prophetic portrait of Amis himself.
Posted by Nick Jones (Louis XIV, the Sun King) at 07:00