The Existential Ennui Review of the Year in Books and Comics: The Ten Best Books I Read in 2012

And so, suitably stuffed with turkey and sausages and Christmas pudding and the entire contents of a confectionery selection pack – and consequently suffering with the meat 'n' fruit 'n' chocolate sweats – we reach the final post in the three-part Existential Ennui Review of the Year in Books and Comics – and indeed the final post for the year. And having presented a big long list of the sixty-four books I read this year – a list which, as usual, largely comprised books published well before 2012 (over sixty years before in some cases), and which, incidentally, this year was linked by both The Rap Sheet and The Comics Reporter – it's time to pick my ten favourites from that list.

I've elected to exclude any rereads, for the simple reason that if I hadn't, a third of the top ten would have been taken up by Patricia Highsmith Ripley novels, and I've endeavoured to restrict myself to just one appearance per author – although achieving that wasn't as hard as you might imagine: the only real candidates for two appearances were Donald E. Westlake with his Tucker Coe novel Murder Among Children, and Elmore Leonard with Mr. Majestyk. But there were other books besides those that could have quite easily made the cut in a less competitive year: John D. MacDonald's debut Travis McGee mystery The Deep Blue Goodbye; Anthony Price's fine espionage novel Other Paths to Glory; Brian Garfield's Death Wish; William Goldman's Marathon Man; P. M. Hubbard's A Thirsty Evil; and from 2012 itself, George Pelecanos's stylish '70s crime spree What it Was and Jeremy Duns's third Paul Dark spy thriller, The Moscow Option. And were I to expand the top ten to a top twenty, well: there's numbers eleven to nineteen right there.

As it is, I've cheated anyway: I couldn't separate the two books vying for the number ten spot, so I've made them equal tenth. If you have a problem with that, you could perhaps take a moment to consider that a) the top ten is drawn from a list of books which were published across seven decades, which makes it a fairly meaningless selection anyway (although arguably no more meaningless than other, more traditional "best of the year" lists); and b) it's my blog and ultimately I'll do what the bloody hell I like. So ner.

In ascending order, then, with links to whatever I wrote about them this year, here are the ten (ish) best books I read in 2012. Happy new year. 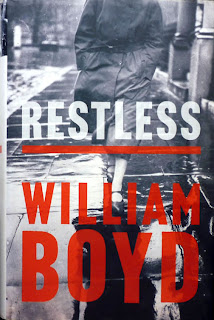 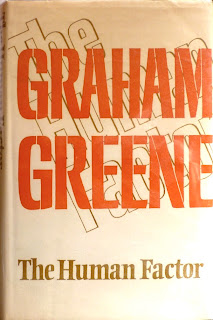 =10. Restless by William Boyd (2006)
The Human Factor by Graham Greene (1978)
I read a number of books this year over which Kim Philby cast his long shadow – including his autobiography – but these two were the best. Graham Greene's sad and moving portrait of a man who betrays his country for love clearly isn't, as Greene himself was at pains to point out, a roman a clef, but it's hard not to detect traces of Greene's old friend Philby in Maurice Castle's actions, if not his motivations and character. As for Restless, I read that one right after reading Ian McEwan's disappointing Sweet Tooth, in the hope that it would prove a more satisfying spy novel. In the event, it was a more satisfying novel overall, something I'll be exploring in a post in the new year in which I'll be comparing it to its recent BBC TV adaptation. 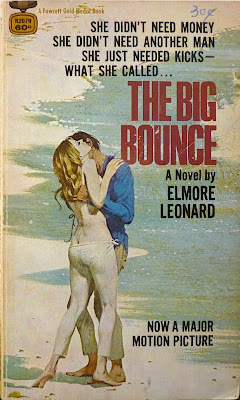 9. The Big Bounce by Elmore Leonard (1969)
Elmore Leonard's debut crime novel, this meandering, surprising story, peopled with believable yet still idiosyncratic characters and peppered with choice dialogue, set the template for what was to come. 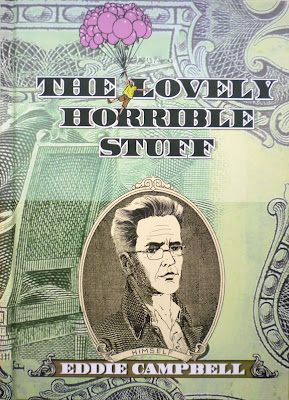 8. The Lovely Horrible Stuff by Eddie Campbell (2012)
I've loved Eddie Campbell's comics since I first came across them in the 1980s; to my mind he's one of the most important creators ever to work in the medium, and The Lovely Horrible Stuff is as good as anything he's done: an extended meditation on the pernicious influence of filthy lucre, drawing on the history of the Pacific island of Yap as well as some very personal, not to mention raw, episodes. 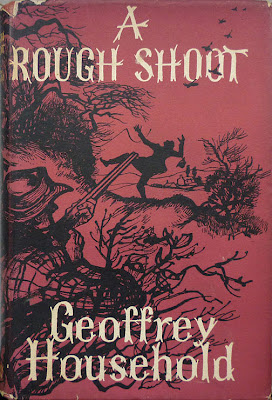 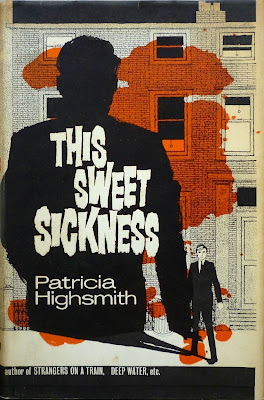 6. This Sweet Sickness by Patricia Highsmith (1960)
One of Highsmith's most powerful novels: an intense study of the mad impulses and justifications behind stalking. 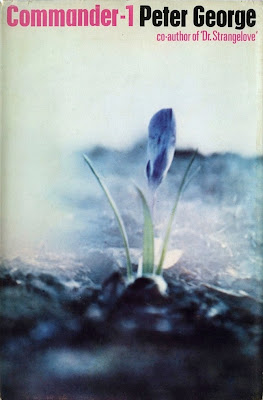 5. Commander-1 by Peter George (1965)
An overlooked post-apocalyptic gem, as good as, if not better than, On the Beach and Alas, Babylon. I urge you to seek it out. 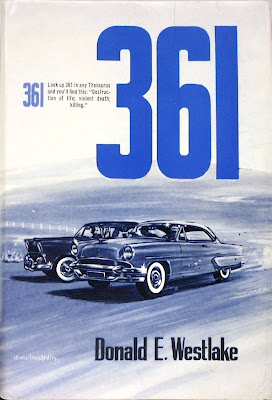 4. 361 by Donald E. Westlake (1962)
Westlake's third novel under his own name, and his first crime fiction masterpiece. 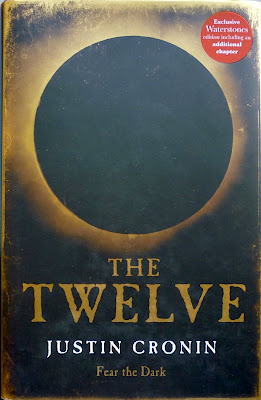 3. The Twelve by Justin Cronin (2012)
Beautifully written, epic in scope, and probably the most gripping novel I read all year. 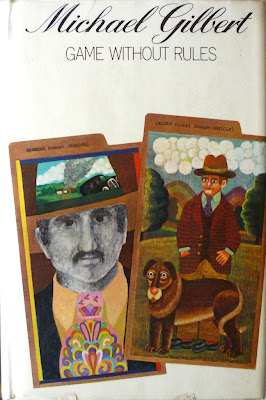 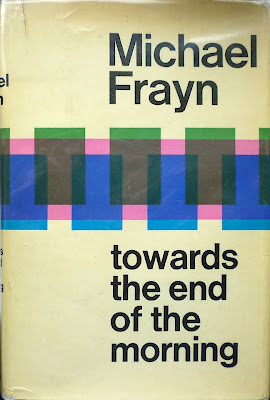