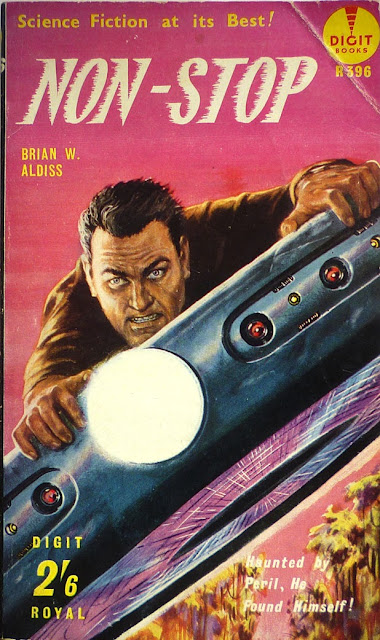 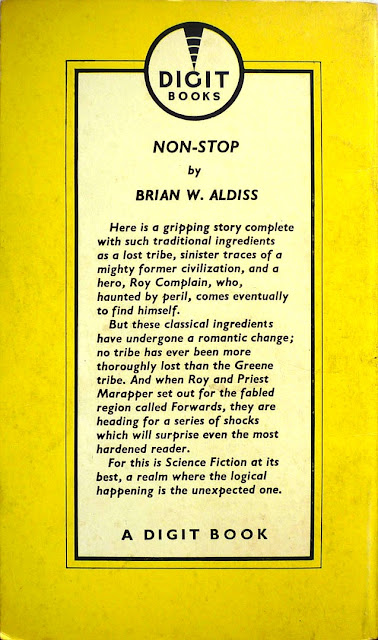 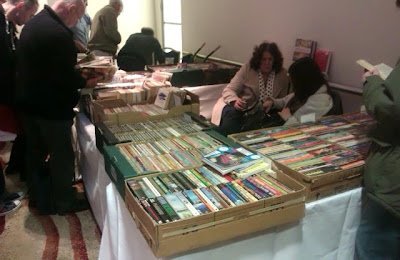 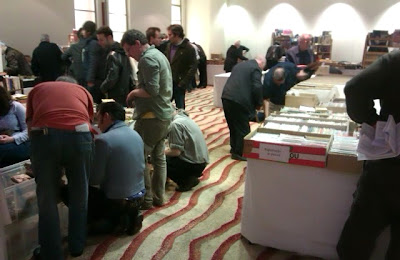 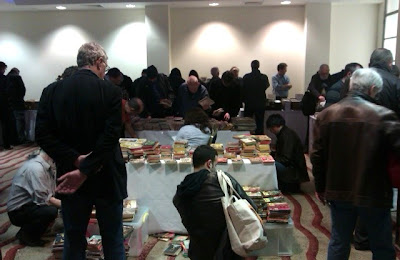 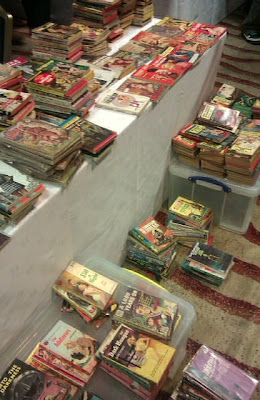 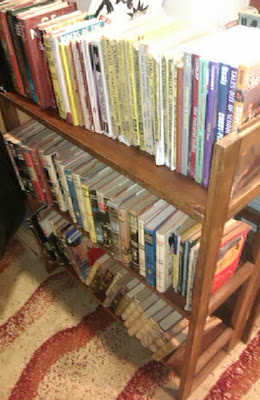 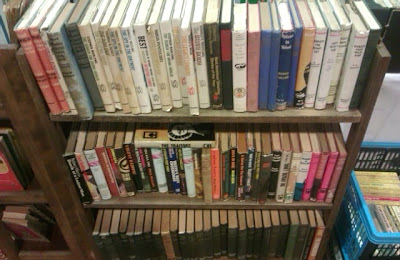 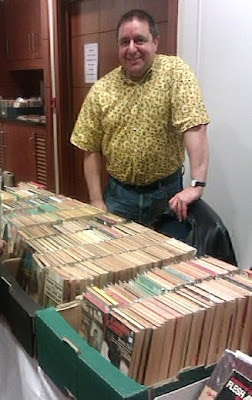 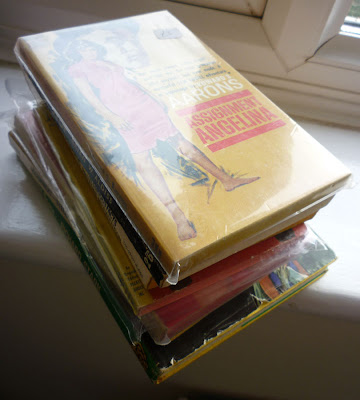 Many of them, perhaps unsurprisingly, are by Donald E. Westlake (writing under various guises), and I'll be unveiling those as Westlake Scores over the coming weeks (in amongst some other business). But although I've angled the books in that photo to purposely obscure the Westlakes (I'm such a tease...), you might just be able to make out the identity of the author of the paperback on top of the pile, a man who I'll also be writing about shortly, having promised I'd blog about him bloody ages ago...
Posted by Nick Jones (Louis XIV, the Sun King) at 10:13