NB: Featured as part of this week's Friday's Forgotten Books. A version of this post also appears on The Violent World of Parker.

Let's get stuck into those promised Westlake Scores from the 2012 London Paperback & Pulp Bookfair, with a book which featured only very recently over on The Violent World of Parker – where I am, as you well know by now, co-blogger – as part of VWoP proprietor Trent's series of posts on Donald E. Westlake's now confirmed (by Westlake's son, Paul) pseudonymous 1950s/60s sleaze works. Although the cover on this particular printing differs from the one Trent featured: 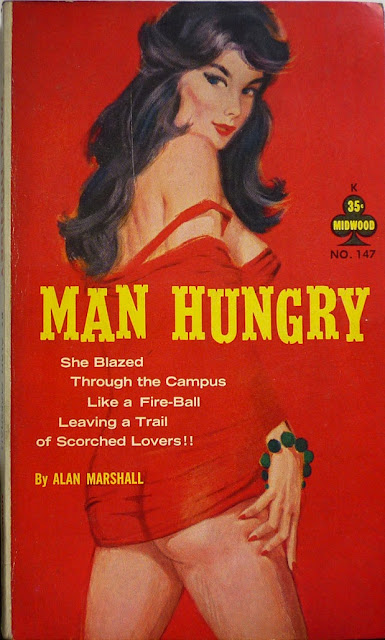 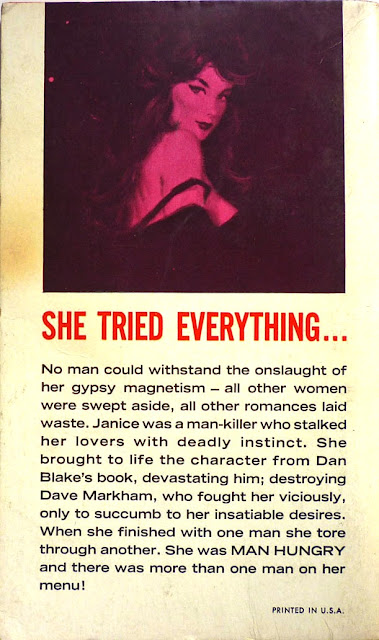 Man Hungry, Westlake's fourth novel under the Alan Marshall pen name, and therefore Westlake's fourth (published) novel overall, published in the US by Midwood. The edition Trent spotlighted – as showcased in more depth on the official Donald E. Westlake website – was the 1959 first printing, i.e. Midwood #20, with cover art by Paul Rader, but the edition I found at the fair is the 1962 second printing, renumbered by Midwood as #147 and boasting completely different, magnificent, but sadly uncredited (and with no identifying signature) "good girl" cover art. Indeed, for its third printing, the novel would gain yet another new cover (and presumably a new number, too), although of the three, I think my favourite is the appropriately scarlet second printing. 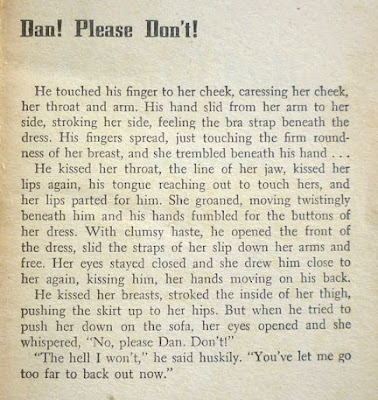 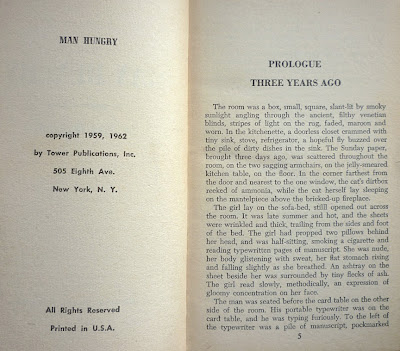 But Man Hungry isn't the only Alan Marshall novel I've acquired of late; because, suitably inspired by Trent's posts, I went online looking for others of Westlake's early sleaze efforts, and from a British bookseller came across (so to speak) this: 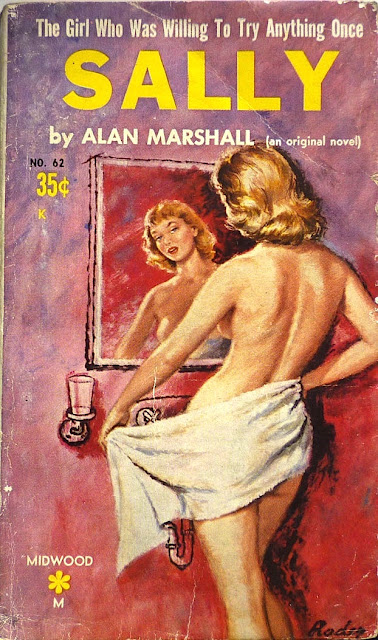 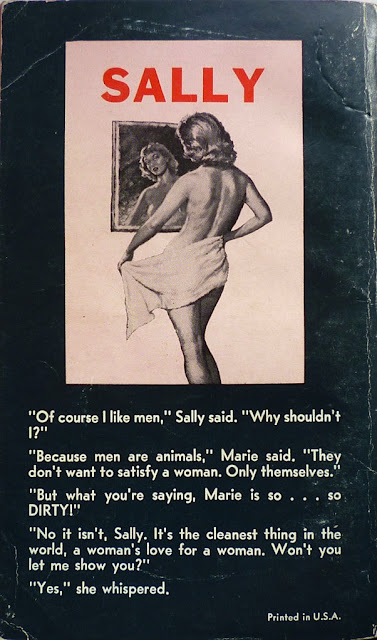 A first printing of Sally – a title which, with its attendant sapphic plot, never fails to tickle me, as Sally is the name of my ex-girlfriend; don't worry, we're still friends (and she's still straight, which is more than can be said for another of my exes), and I know it tickles her too – published by Midwood in 1959. Westlake's third published novel, the cover art on this one is by the aforementioned Paul Rader (about whom you can read – and see – much more on this dedicated website, including an essay by Lynn Munroe), and a gorgeous piece (again, so to speak) it is too. The book isn't in quite so pristine condition as the copy of Man Hungry, but then again it didn't cost as much – not that Man Hungry was that expensive anyway. 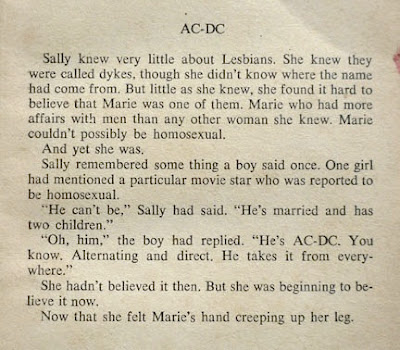 Here in the UK it's unusual to come across (one last time: so to speak) American sleaze paperbacks, and especially pseudonymous Westlake ones; the only other time I have in the last few years, other than at the London Paperback & Pulp Bookfair, was when I found this in a secondhand bookshop in Essex: 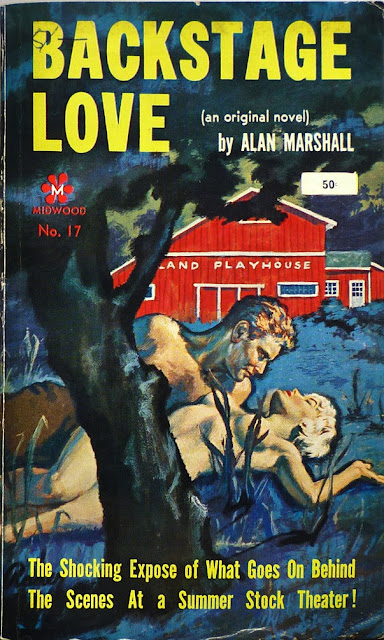 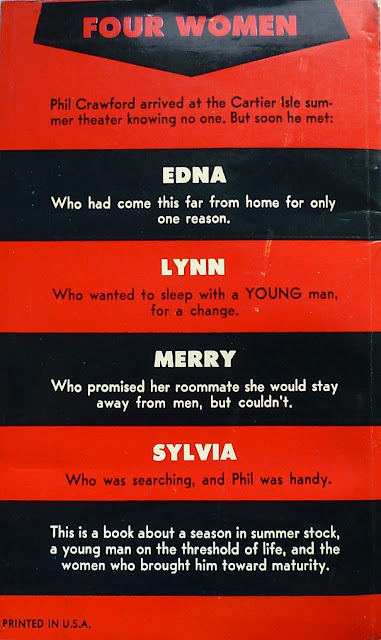 Backstage Love, Westlake's second Alan Marshall novel, again published by Midwood in 1959 – cover art in this instance by the appositely named Rudy Nappi – and blogged about as a Westlake Score back in 2010. So now I own three Westlake sleaze efforts, which, given that these novels aren't exactly prime Westlake, I think is probably quite enough for any sane Westlake collector. Mind you, when has anyone ever accused me of being sane...? 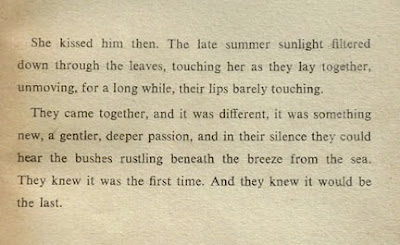