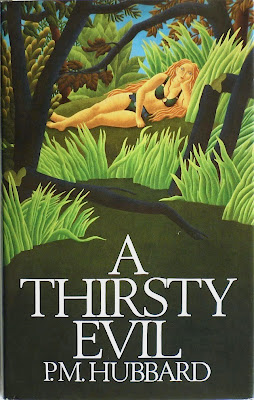 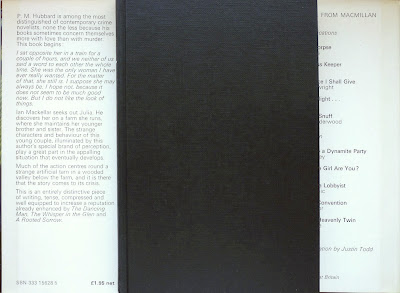 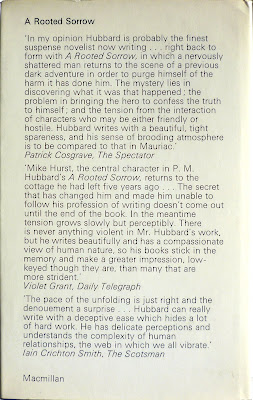 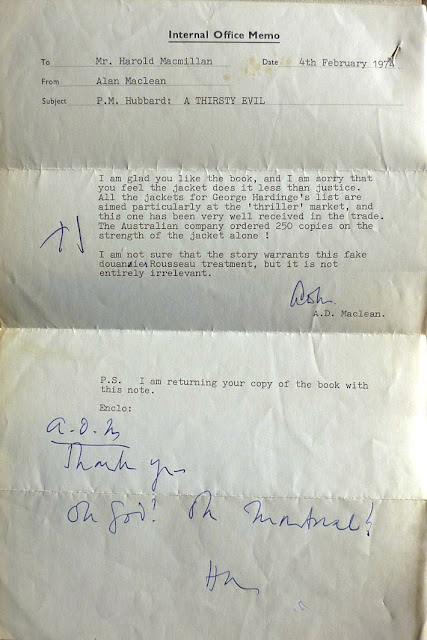 Next: we're leaving the signed editions for the moment for a Westlake Score...
Posted by Nick Jones (Louis XIV, the Sun King) at 05:59