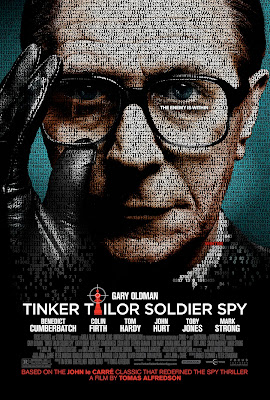 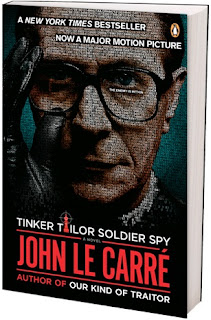 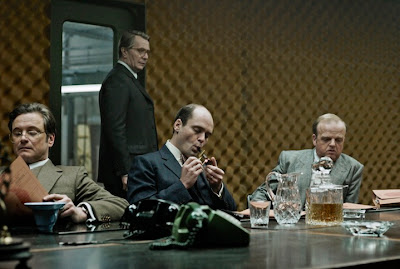 Next week, it's back to my series of posts on spy fiction series, with a British espionage series featuring a state executioner... and I'll also have that promised review of Donald E. Westlake's debut crime novel The Mercenaries...
Posted by Nick Jones (Louis XIV, the Sun King) at 05:32