J.G. Ballard's The Drowned World and Other eBay Delights

I've got a bunch of new eBay auctions up and running, including something quite special: 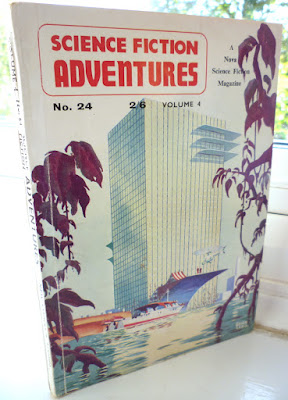 Volume 4 No. 24 of Science Fiction Adventures, published in January 1962. What's so darn special about it? Well it features the first appearance of J.G. Ballard's dystopian classic The Drowned World, which debuted in this issue of Science Fiction Adventures months before it was published in hardback by Gollancz – making this effectively the true first edition. (See this post for more.) It's a pretty scarce publication, with lovely Brian Lewis cover art illustrating Ballard's tale, and it's got a low starting price, so someone could potentially nab a bargain.


All of my latest eBay offerings can be found here:

Or by clicking on each picture for the individual auctions... 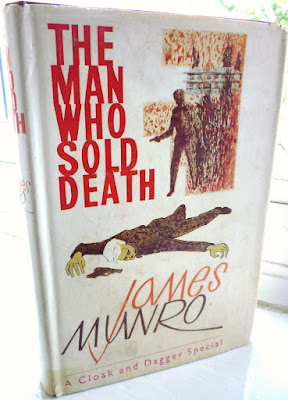 Among them a 1964 first edition (later printing) of The Man Who Sold Death by James Munro (alias Callan creator James Mitchell)... 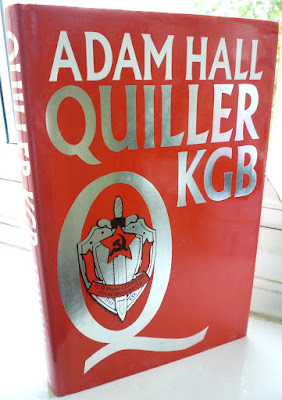 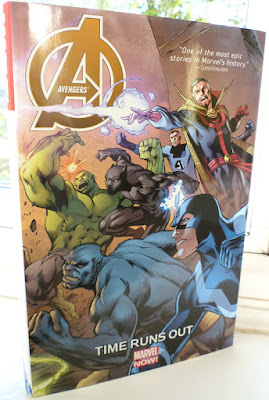 and a 2016 omnibus of Avengers: Time Runs Out, which collects the climax to Jonathan Hickman's brilliant Avengers run. Quite a mix of books, then, plus there are some others I've offered before  – some of them signed – but which now have lower starting prices. Have at it. 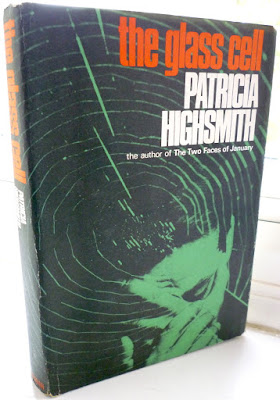 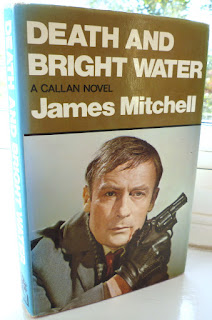 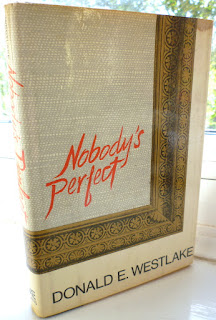 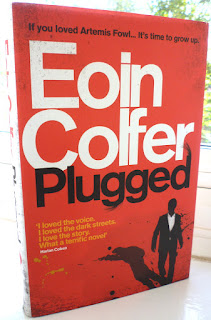 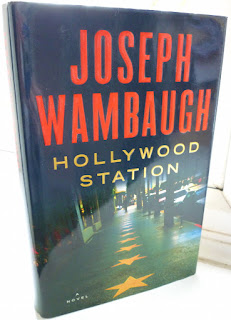