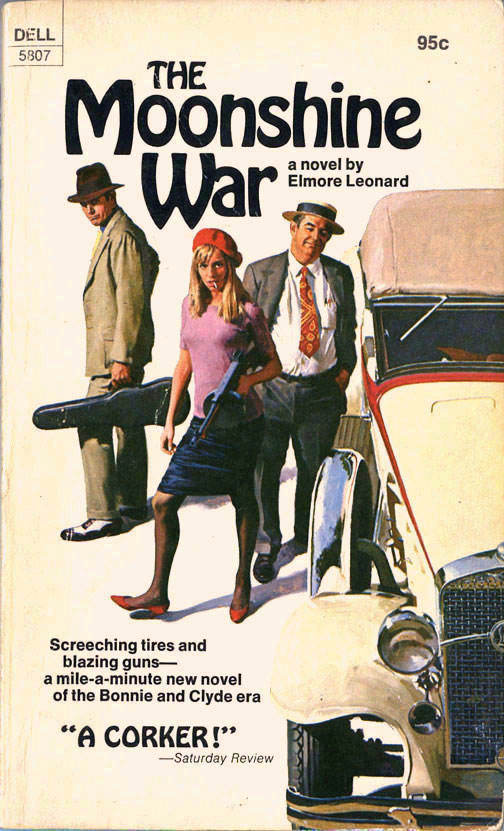 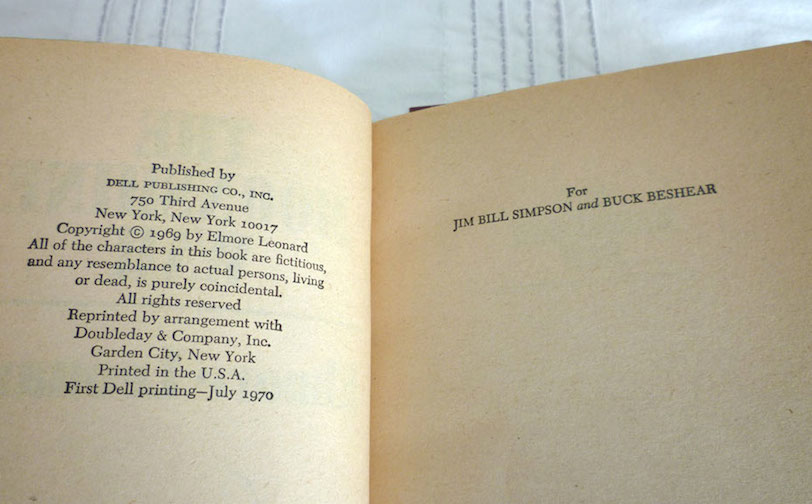 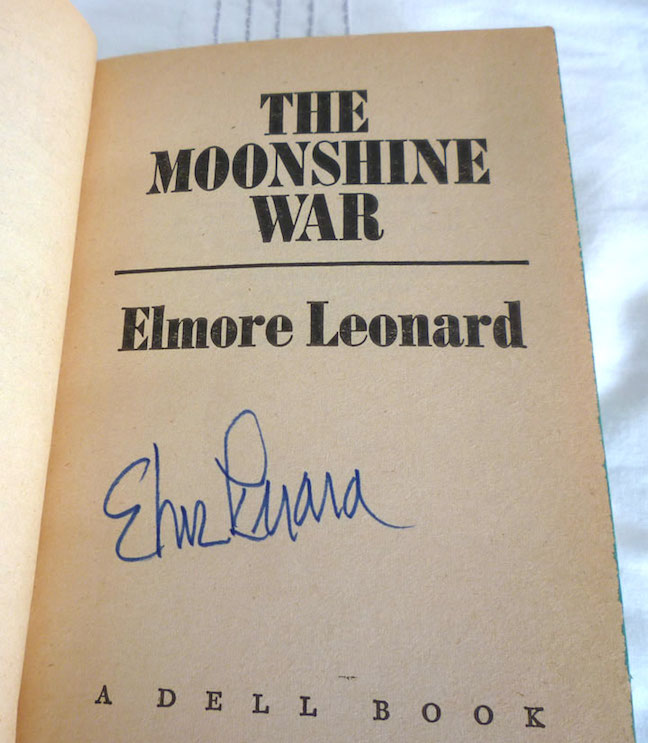 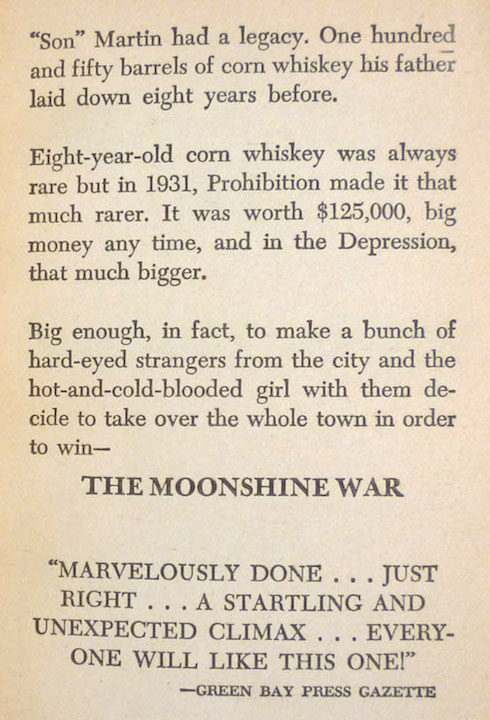 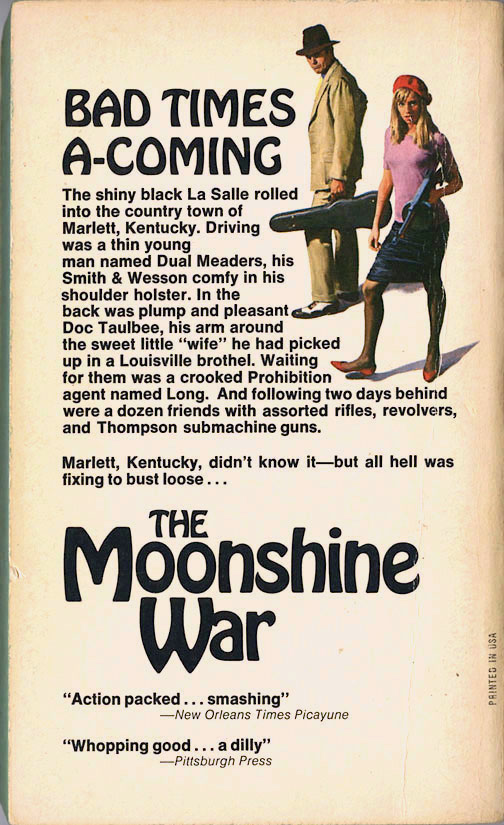 I noted above that copies of the 1970 Dell paperback of The Moonshine War are nowhere near as pricey as either the US or UK hardback first editions; that said, I should point out that I still paid a fair amount for my one: not only is it signed, which automatically increases the price, but it's also not a common edition to come across here in the UK. But to sweeten the deal, Adam kindly threw in another signed book – a 1980 first edition of an obscure television tie-in thriller bearing an inscription which, it transpired, boasted a unique association.
Posted by Nick Jones (Louis XIV, the Sun King) at 04:30