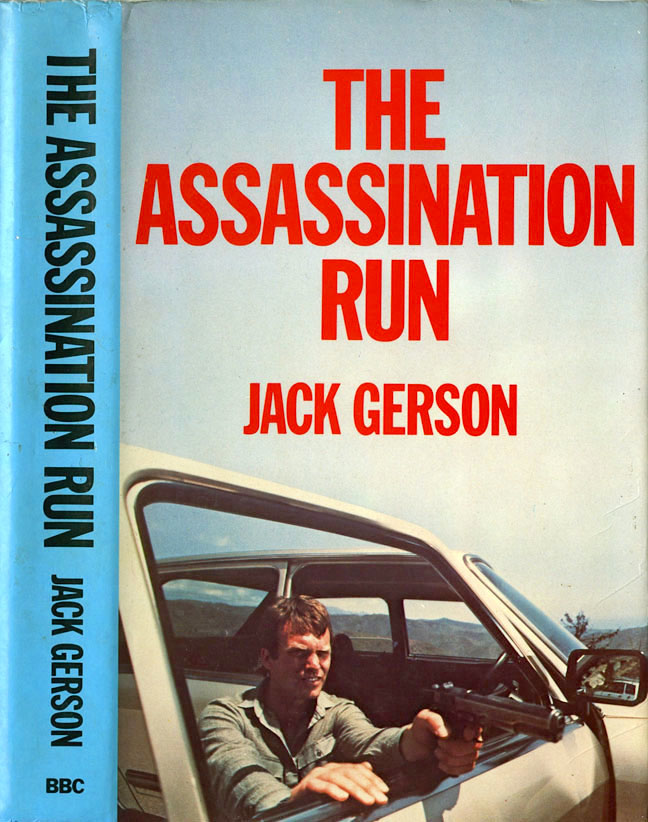 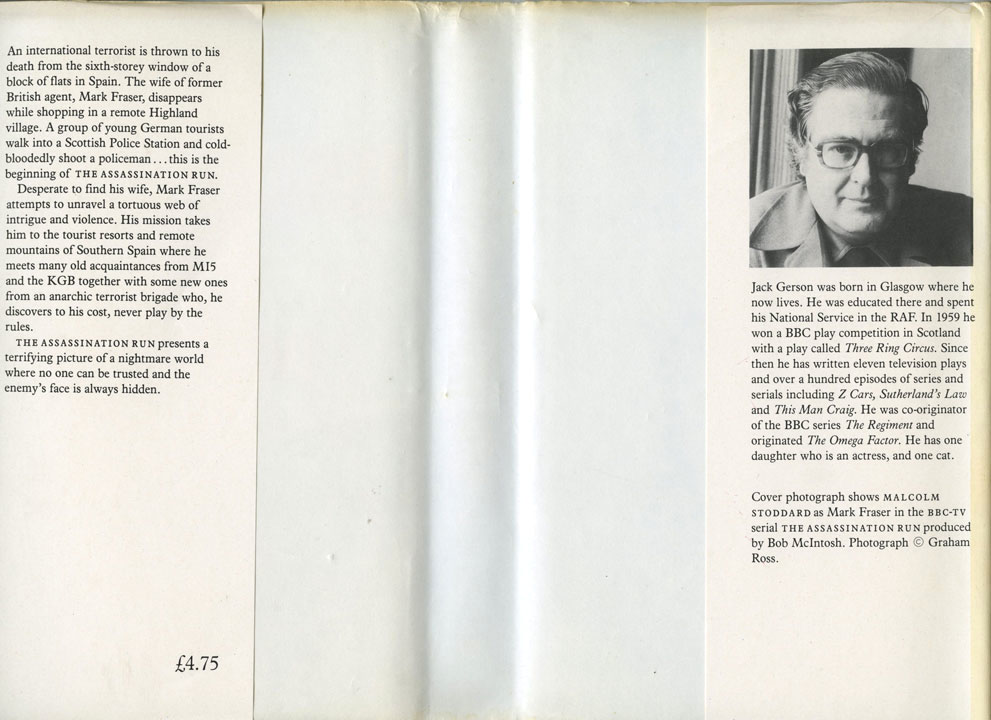 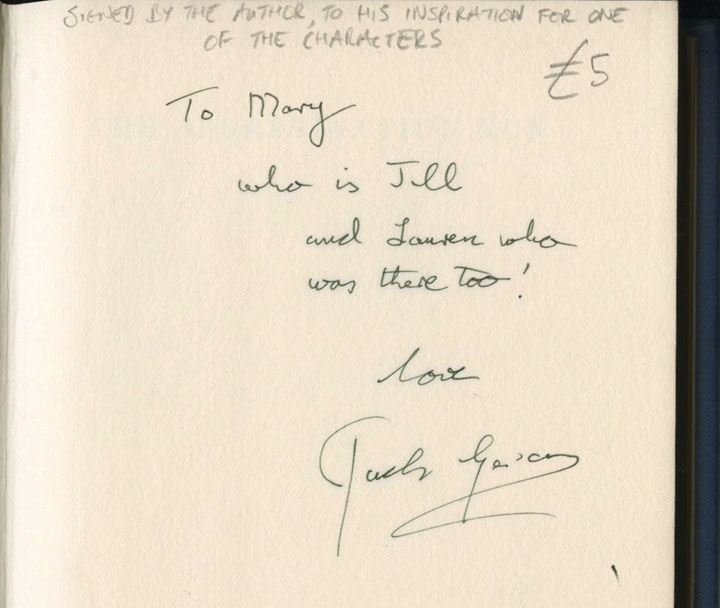 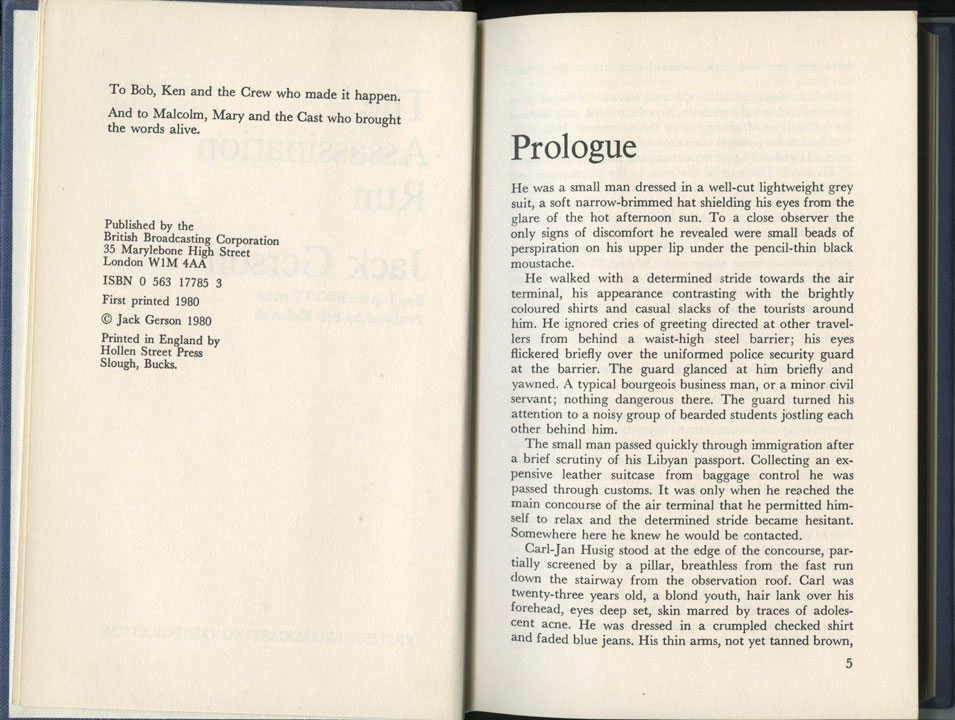 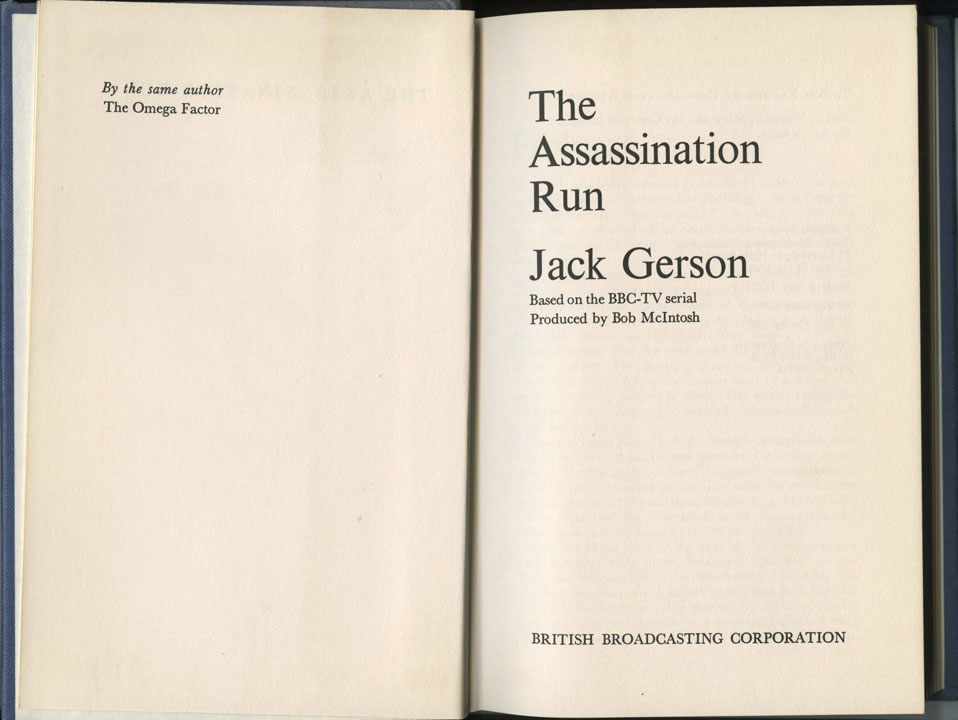 It's a fascinating provenance for the book, not just for anyone – like myself and, to an even greater extent, Adam – with an interest in Doctor Who, but anyone – me again (and probably Adam too) – with an interest in inscribed editions, especially association ones; witness, for example, these posts on books bearing inscriptions by Patricia Highsmith, Donald E. Westlake, P. M. Hubbard (with attendant letter), Andrew MacKenzie, Elmore Leonard, Colin Forbes, Gavin Lyall, Joe Gores and Anthony Price. That said, if a book counts as one of your favourites in a series, as the next book I'll be blogging about does, sometimes just a flat signature is enough – even if that signature consists of merely the author's initials.
Posted by Nick Jones (Louis XIV, the Sun King) at 04:30