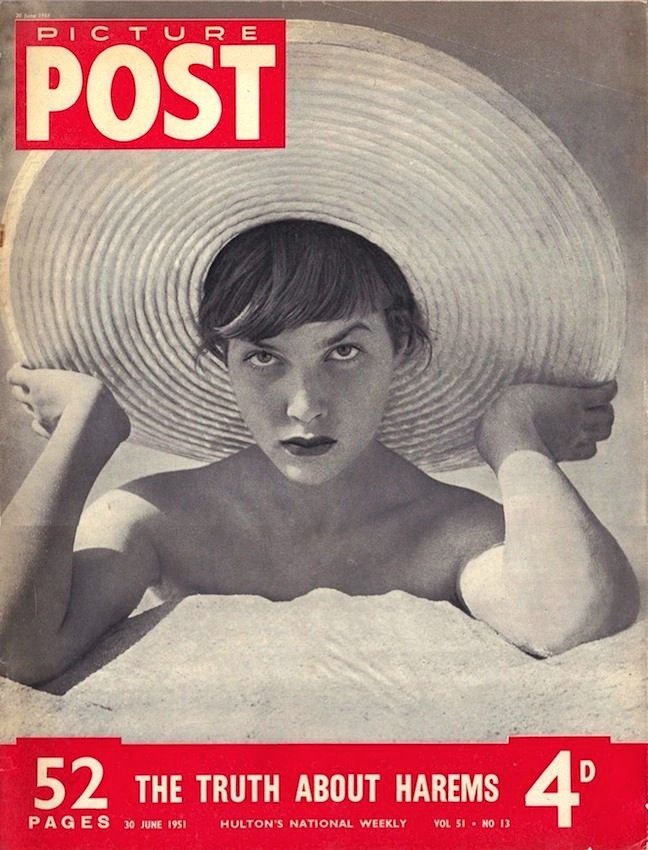 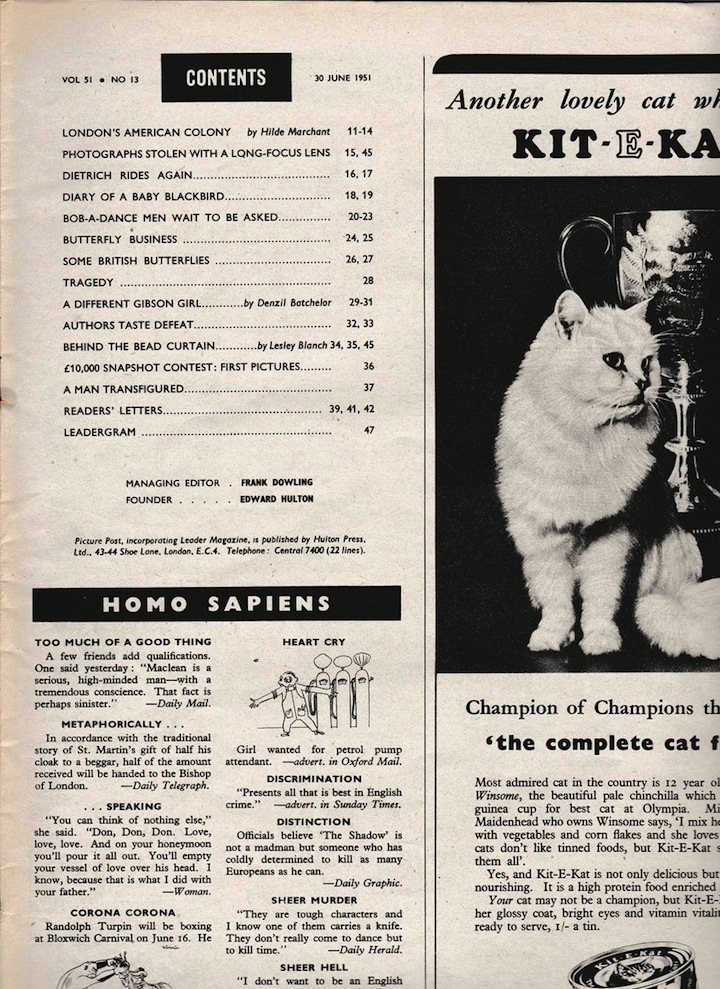 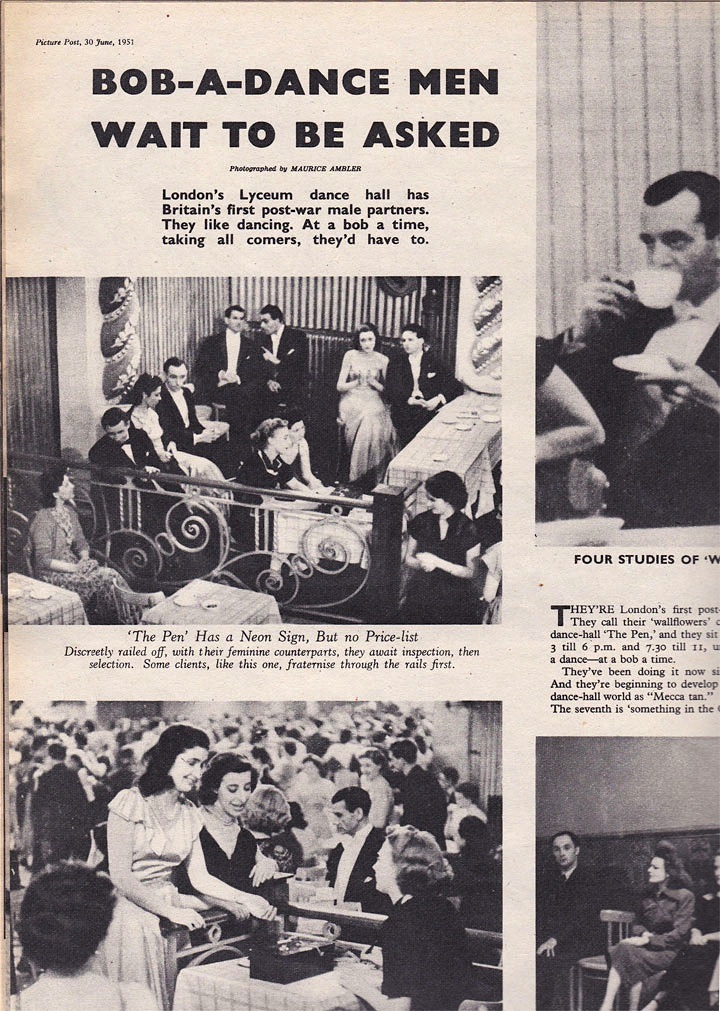 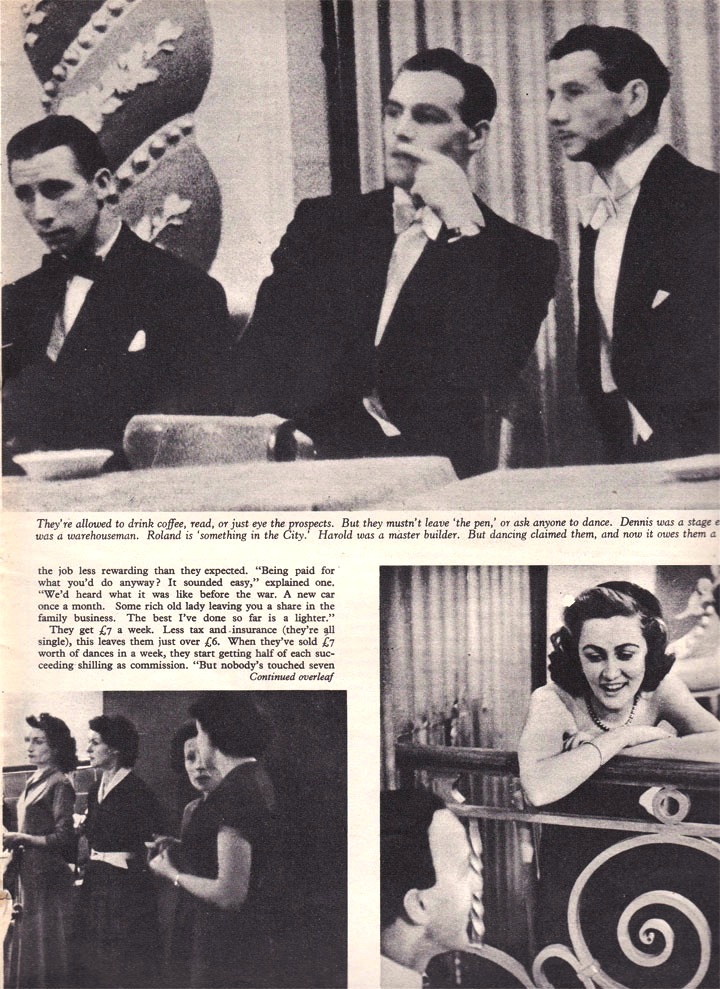 Or at least it would have been, if, unbeknownst to me until later, he hadn't slipped Rachel twenty quid to cover the cost.
Posted by Nick Jones (Louis XIV, the Sun King) at 05:00