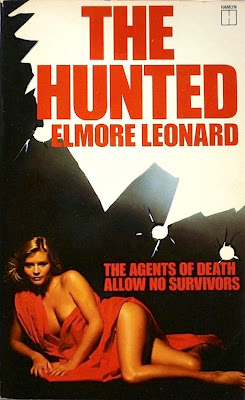 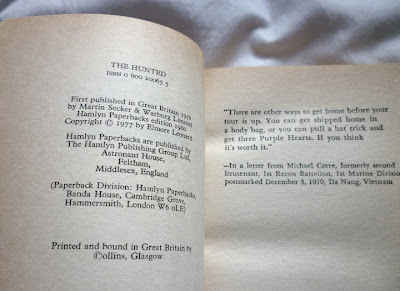 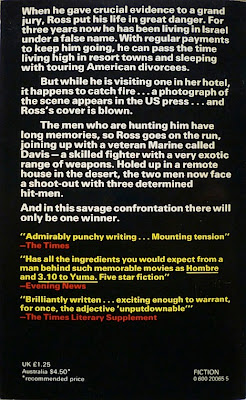 Mind you, it's not unusual for a Leonard novel to feature some kind of standoff towards the end. Take Last Stand at Saber River, for example...
Posted by Nick Jones (Louis XIV, the Sun King) at 08:30