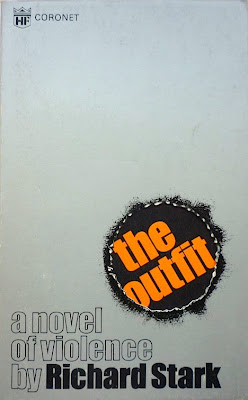 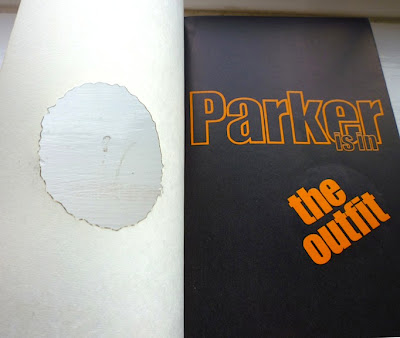 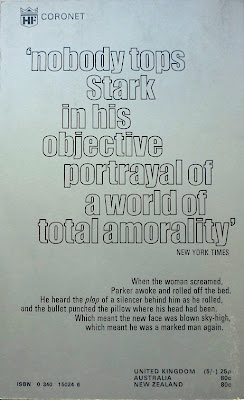 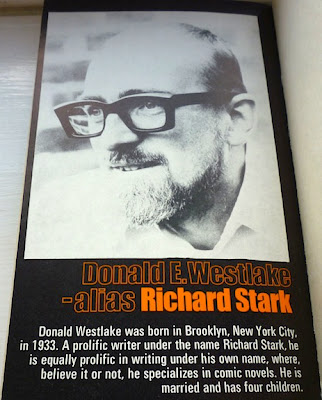 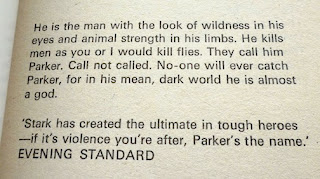 I think I'm going to jump ahead a year for the next Parker from the Mega Score stack, to 1972, in order to demonstrate how the Parkers were sometimes retitled by us Brits – and those new titles were often subsequently adopted by the Americans...
Posted by Nick Jones (Louis XIV, the Sun King) at 08:10