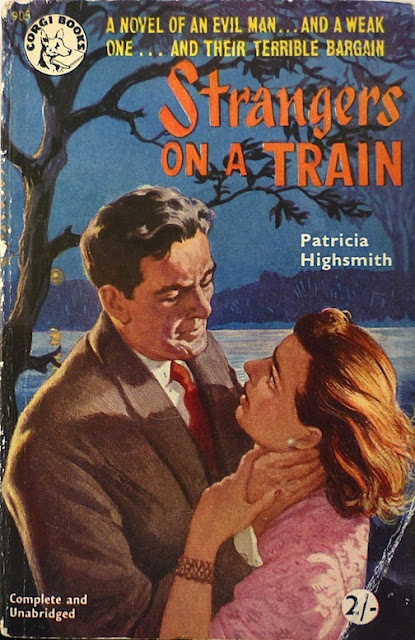 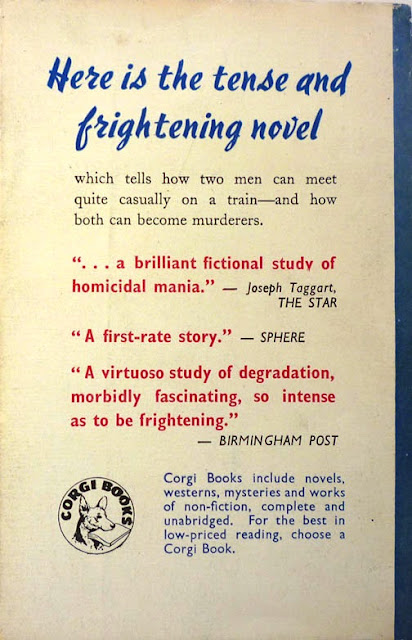 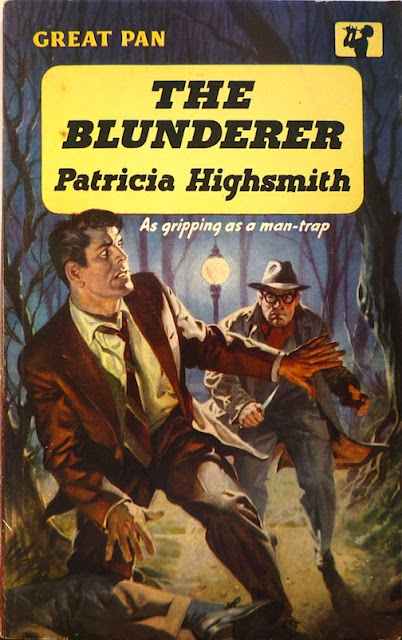 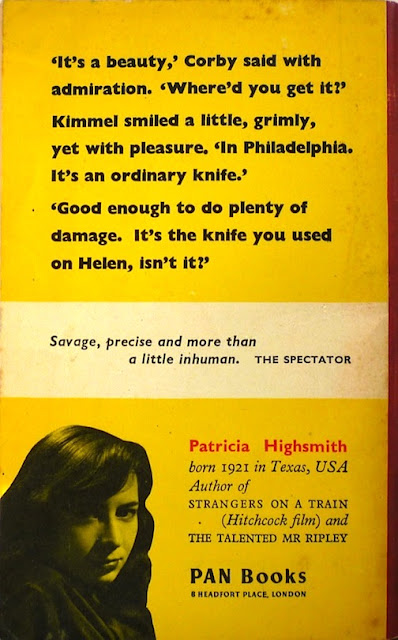 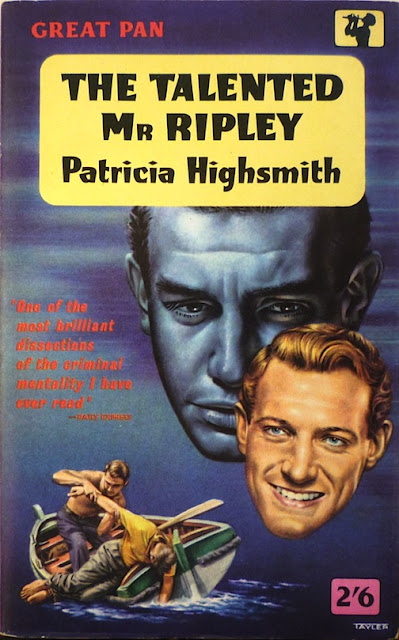 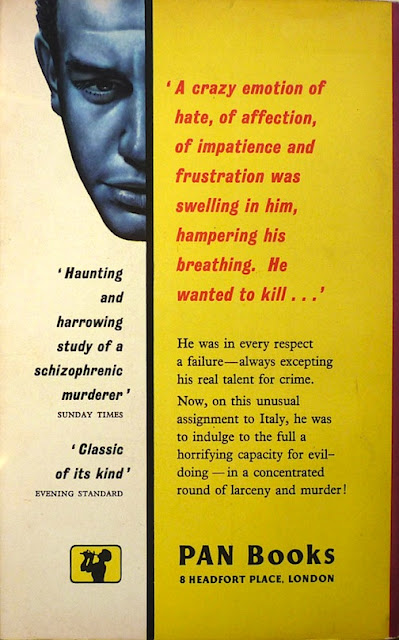 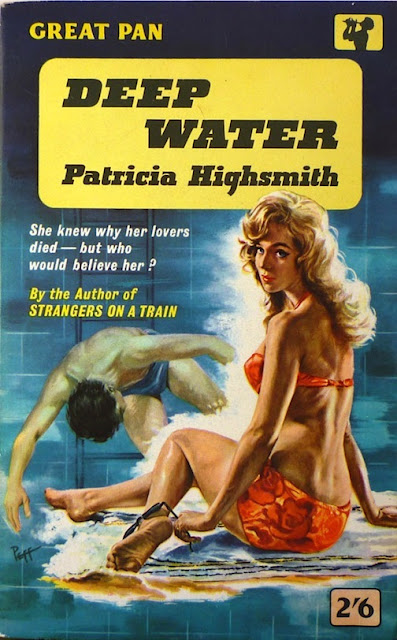 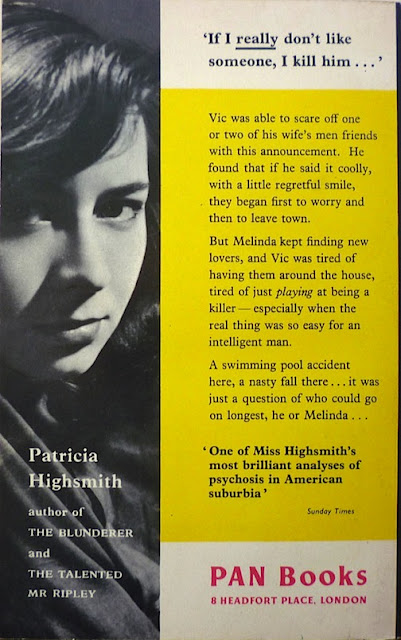 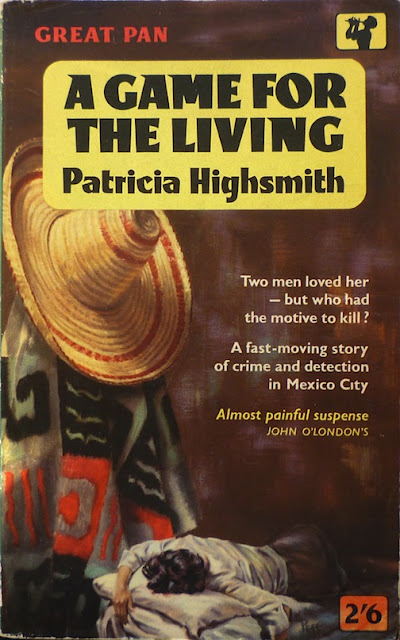 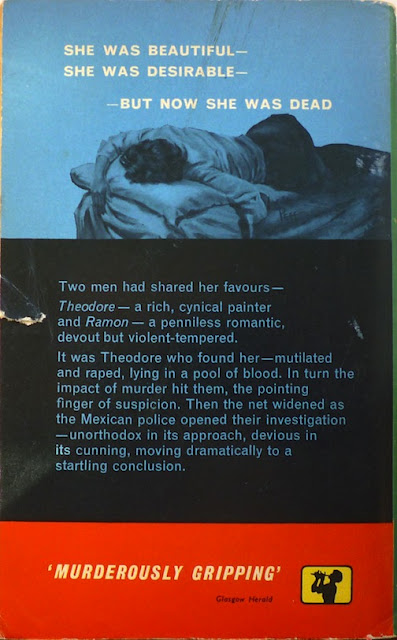 Even by the late 1960s, however, Sam Peffer was still painting the odd Pan cover, as I'll demonstrate in the next post, with a pair of John D. MacDonald paperbacks...
Posted by Nick Jones (Louis XIV, the Sun King) at 02:47