No. 4 in a series of posts on books I've bought but haven't got round to blogging about properly... except in this instance I have blogged about the novel, both properly and repeatedly. Admittedly I discussed different editions to this one – and indeed different books entirely – but even so... I've gone and made a nonsense of my rationale for this series of posts already, haven't I? 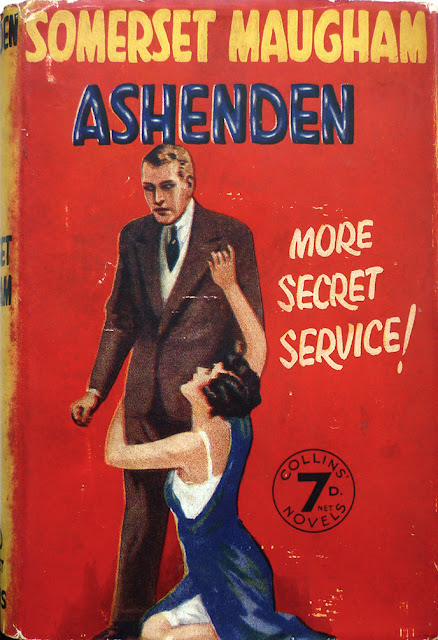 What is it?
An early edition of W. Somerset Maugham's archetypal 1928 spy novel Ashenden, or, The British Agent, published in, I believe, 1934 (the book is undated) by Collins as part of their 7D Novels range – a short-lived but fascinating initiative on the part of the publisher whereby hardbacks were issued at the bargain price of sevenpence; see the excellent Paperback Revolution site for more. 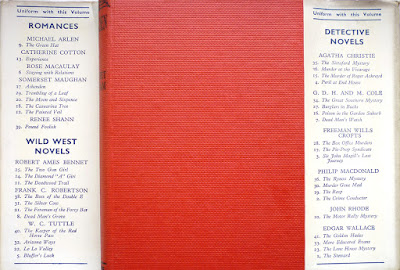 Who designed the dust jacket?
No idea, although judging by other examples of Collins 7D novel dust jackets I've found online – see here and here – I would guess the same artist was responsible for a good many of the wrappers in the range.

Where and when did I buy it?
On AbeBooks, from the History Bookshop in Bourton on the Water, just last week.

Why did I buy it?
A number of reasons. For one thing, Ashenden is by far the best book I've read over the past few years, a beautifully written, wonderfully measured yet devastatingly affecting novel, and a peerless piece of spy fiction to boot. For another, although I already own two editions of Ashenden – a 1934 Heinemann Collected Edition and a 1941 Doubleday edition, which boast slightly different versions of a preface Maugham provided especially for each – there was something about this petite Collins edition – perhaps that glorious dust jacket design (could the swooning woman be Giulia Lazzari, or even poor Mrs. Caypor from "The Traitor"...?), perhaps the edition's scarcity (I can't see any other copies online at present, although there is a London Book Co./Novel Library version with a recoloured jacket) – that captivated me. 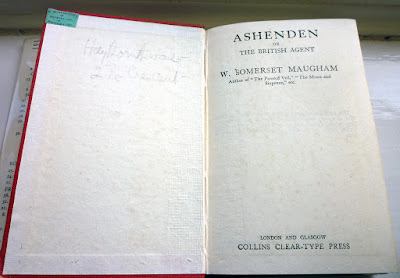 And then upon receiving the book at the start of this week, I realised there's another aspect that made it worth acquiring (aside from the sweet little vintage sticker on the front endpaper, affixed by "R. Burlington, Bookseller, Whitehaven" – at the time that Cumbrian town's longest trading business)  – something that's absent from the Heinemann Collected Edition and the Doubleday edition: a five-line dedication, to Maugham's friend, Gerald Kelly, describing the novel, with admirable understatement, as a "narrative of some experiences during the Great War of a very insignificant member of the Intelligence Department". 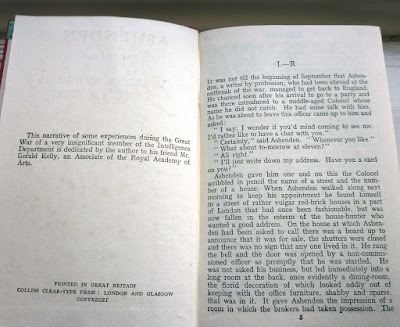 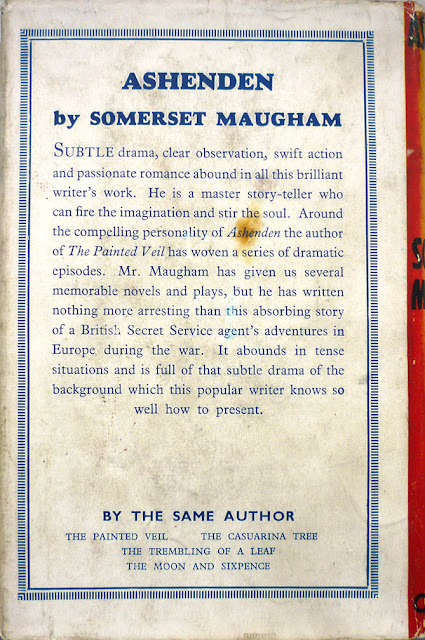 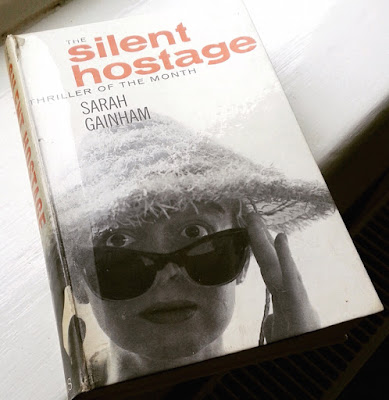 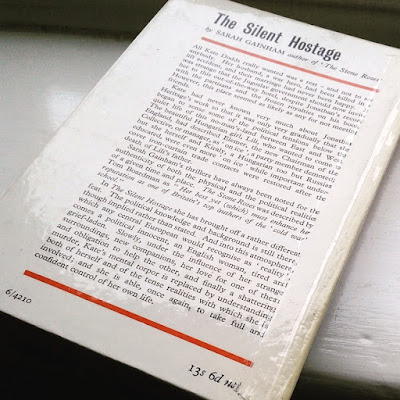 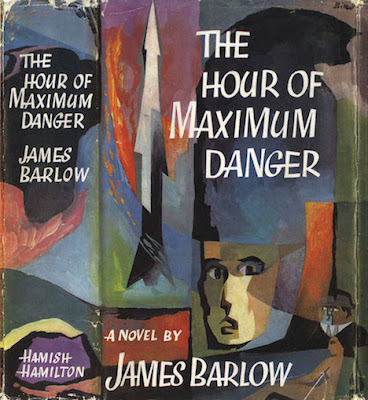 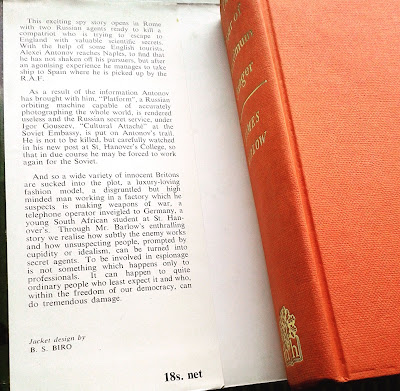