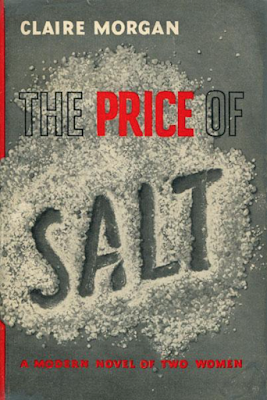 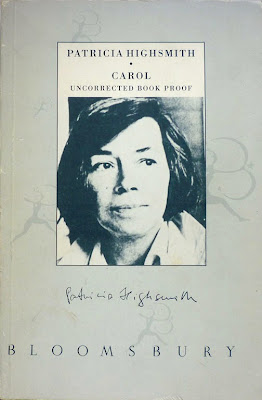 * Update, 30/3/16: A couple of months after I posted this, I sold my copy of the Bloomsbury first edition on eBay for over £30, which is probably a better indication of the going rate for a first in the wake of the Carol film. Decent copies of the Bloomsbury first are in shorter supply these days too... although not in as short supply as the Bloomsbury proof of Carol, where there are at present no copies for sale online. Fortunately I kept my one.
Posted by Nick Jones (Louis XIV, the Sun King) at 05:45