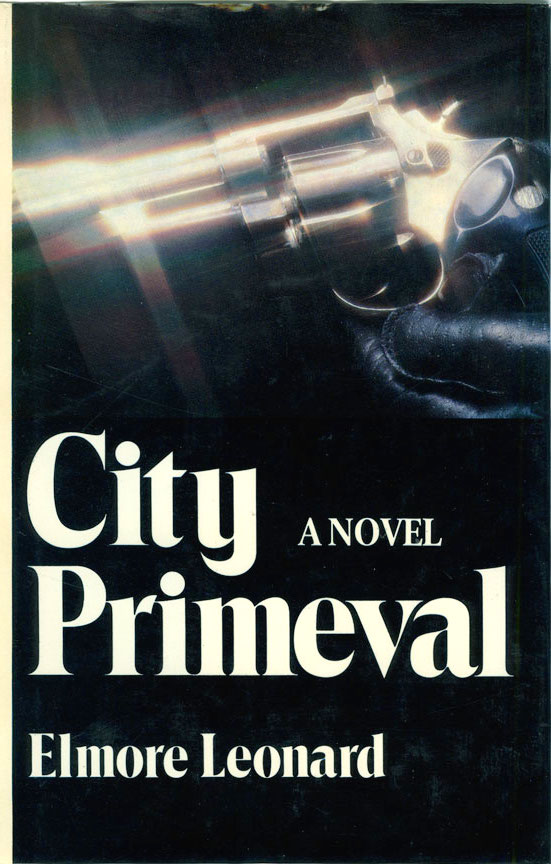 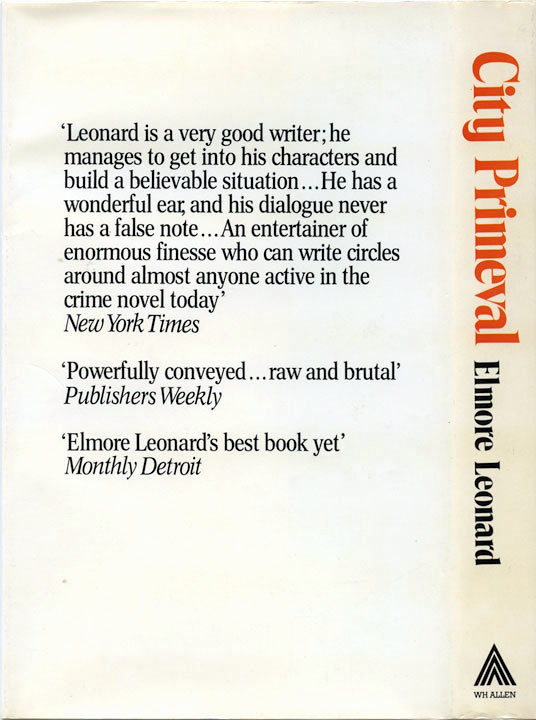 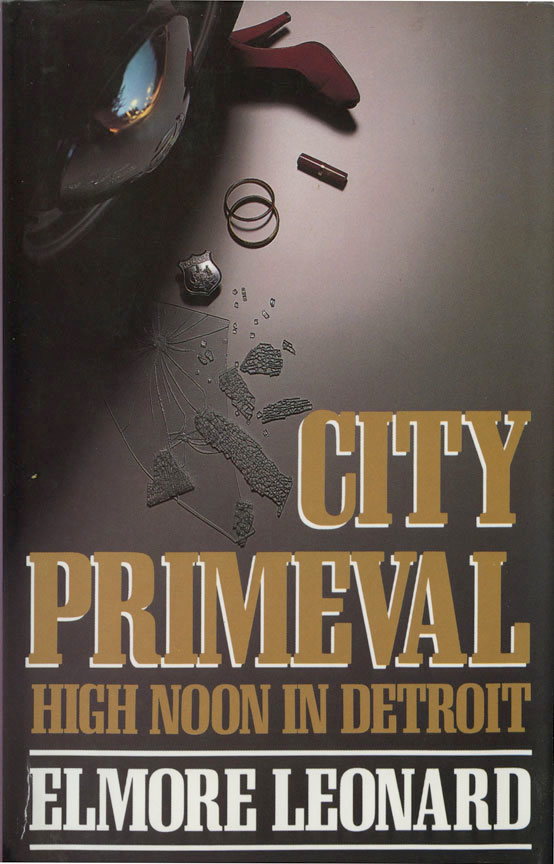 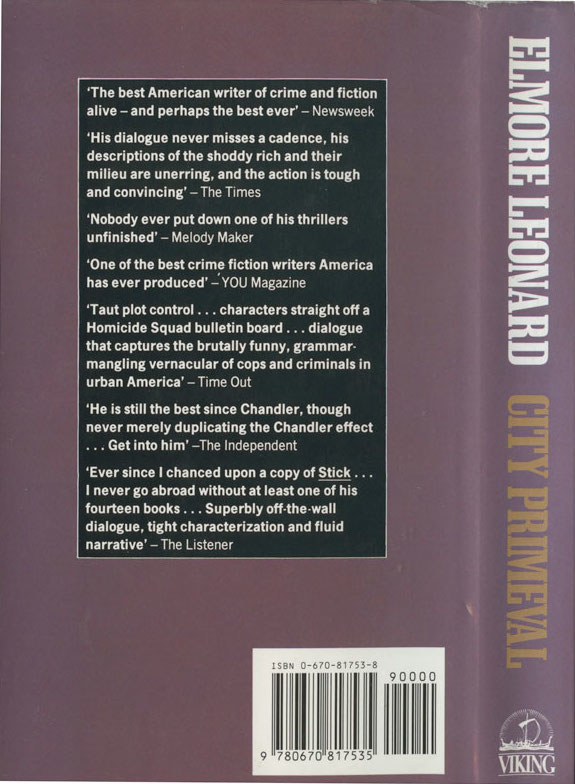 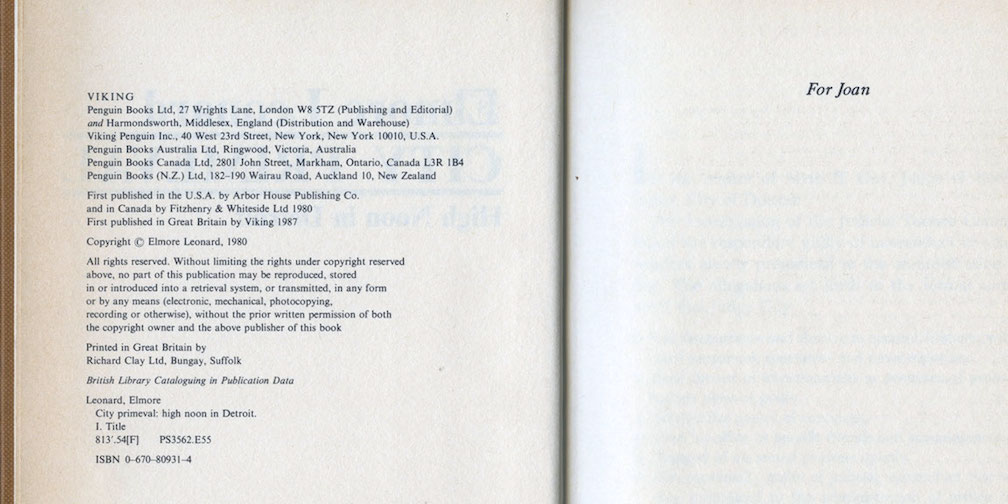 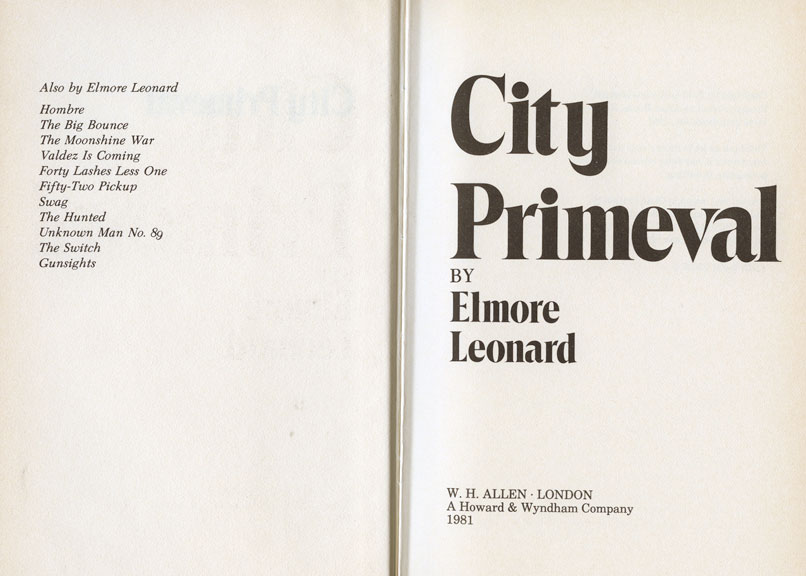 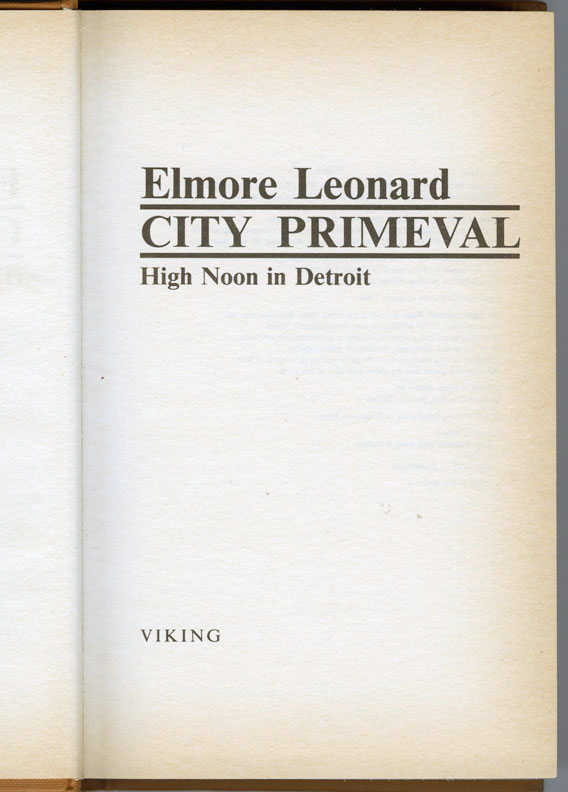 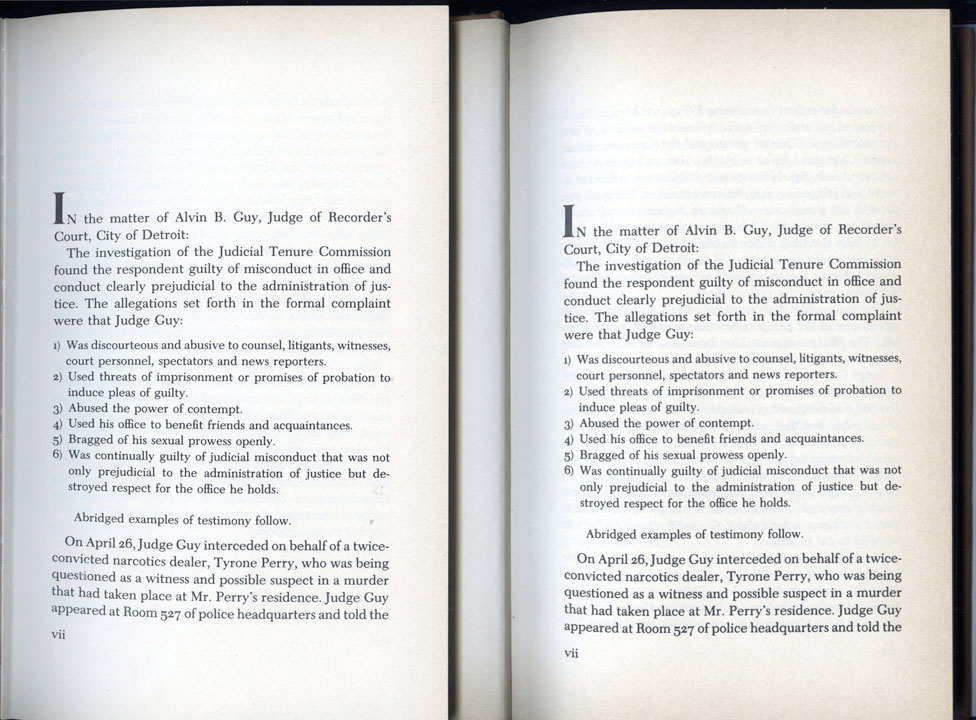 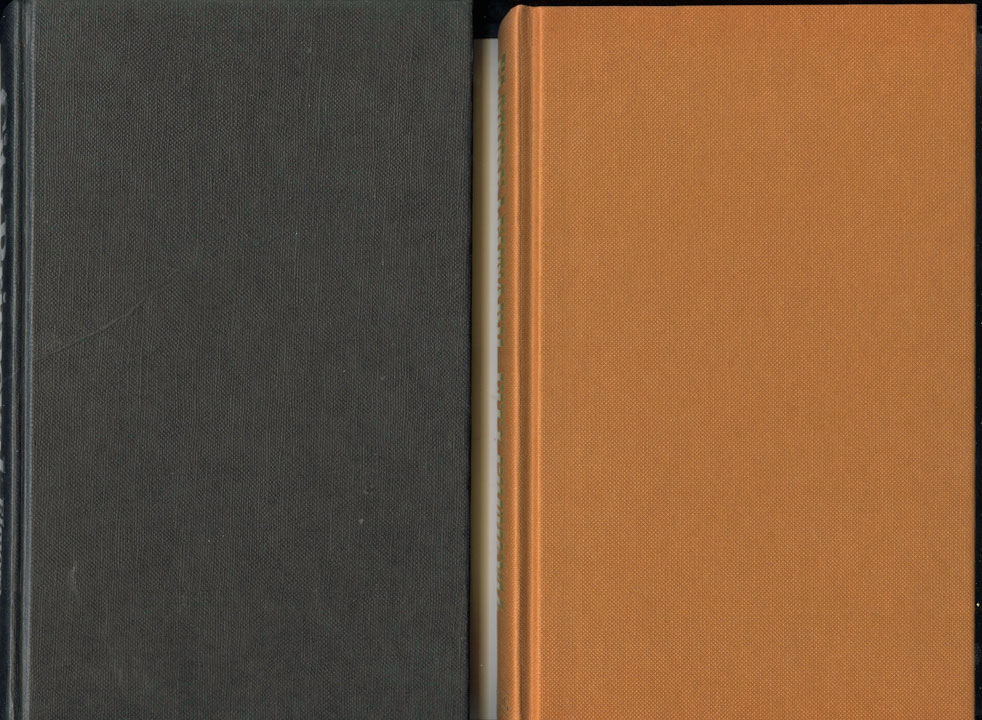 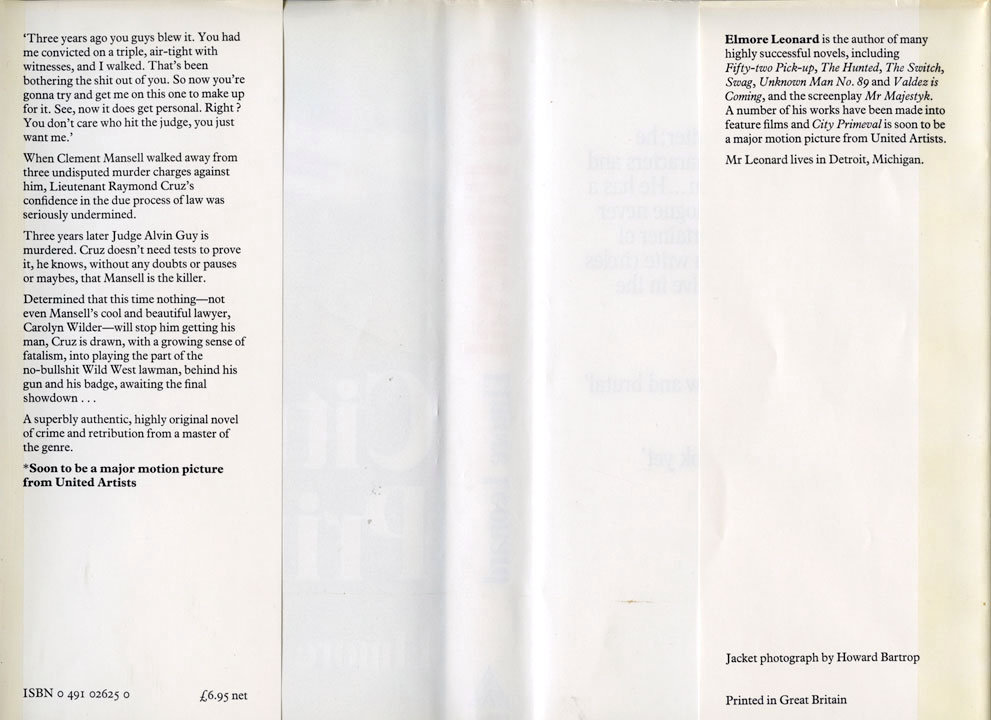 Elmore Leonard intended for Raymond Cruz to star in a sequel to City Primeval but had to revise his plans at the eleventh hour when the film rights to the book were sold. (That film, to be titled Hang Tough and with Sam Peckinpah lined up to direct from a Leonard script, was never made, but Raymond did eventually reappear over fifteen years later in Out of Sight – both the book and the film.) The novel which resulted was published a year after City Primeval. It was called Split Images.
Posted by Nick Jones (Louis XIV, the Sun King) at 08:30