Here, for the sake of posterity, as if anyone's remotely interested, is pretty much everything I read in 2016, in roughly the order in which I read it. Not many novels... lots of comics and graphic novels... lots of Guardians of the Galaxy and Marvel space opera (see here for why)... lots of Hickman: this was my 2016 (in reading, anyway). Happy New Year. 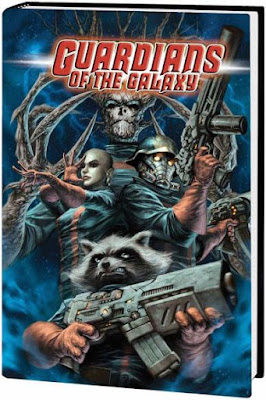 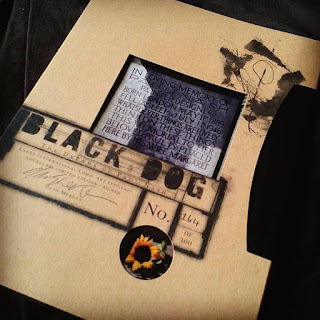 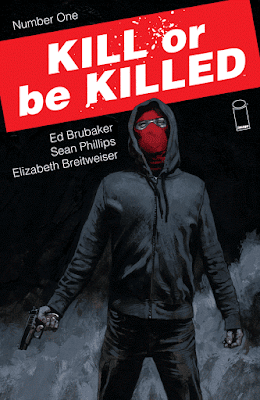 Started but Nowhere Near Finished
Found in the Street by Patricia Highsmith (Heinemann, 1986)
A Gun for Sale by Graham Greene (Heinemann, 1936)
War of Kings Omnibus by Dan Abnett, Andy Lanning et al (Marvel, 2016)

Linked in this Friday's Forgotten Books round-up.
Posted by Nick Jones (Louis XIV, the Sun King) at 04:30 No comments: 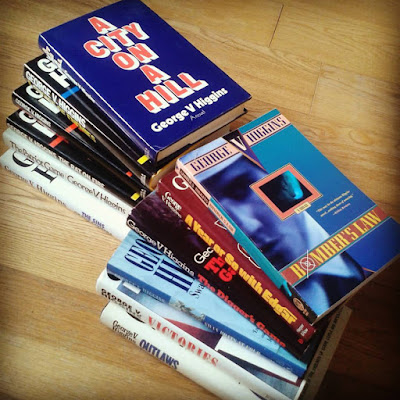 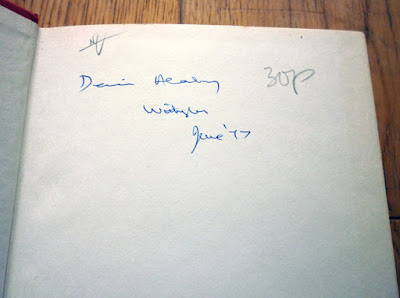 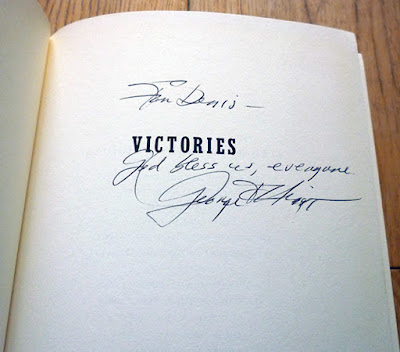 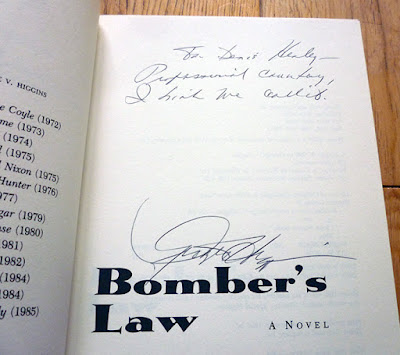 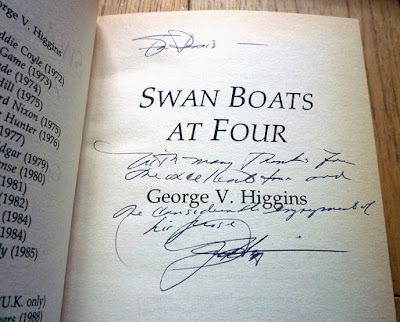 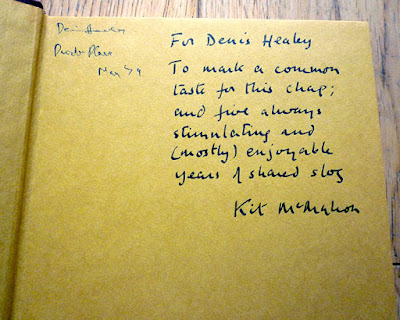 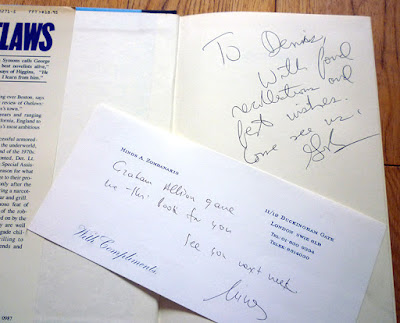 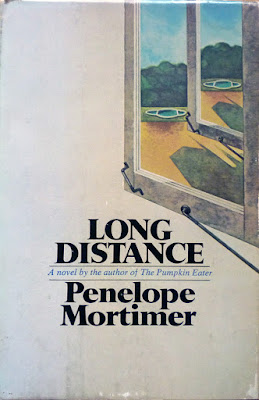 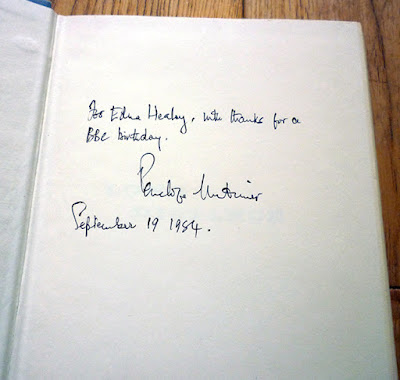 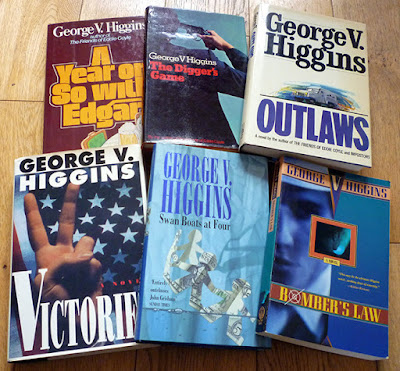 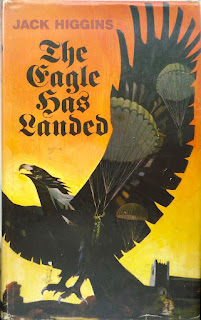 Set to be published by Harper Collins on 18 May 2017, Not Single Spies also boasts a foreword by Lee Child, who, when approached to write the foreword, apparently noted that he knew: "It would be a book I would want to read – maybe even pay for!" I couldn't agree more.
Posted by Nick Jones (Louis XIV, the Sun King) at 04:54 1 comment: