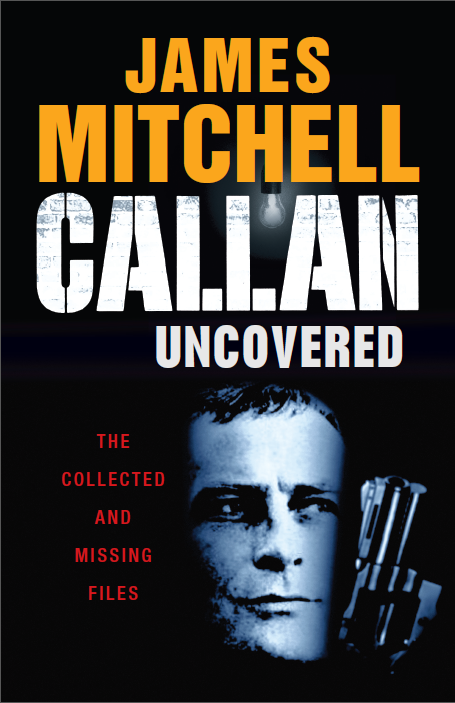 First Editions of Bonfire Night and The Money That Money Can't Buy
Posted by Nick Jones (Louis XIV, the Sun King) at 06:30