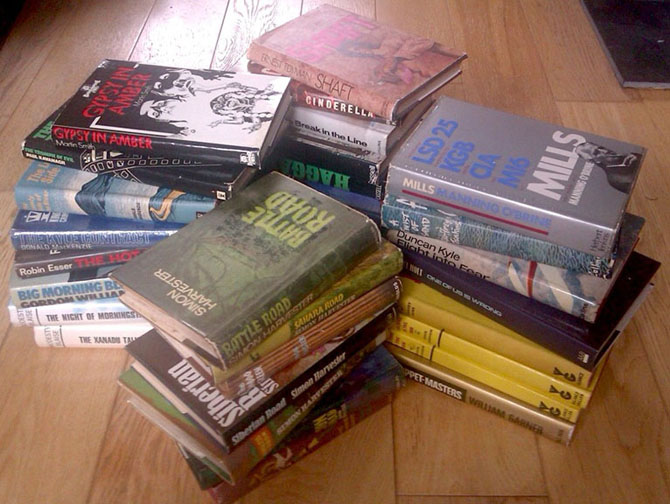 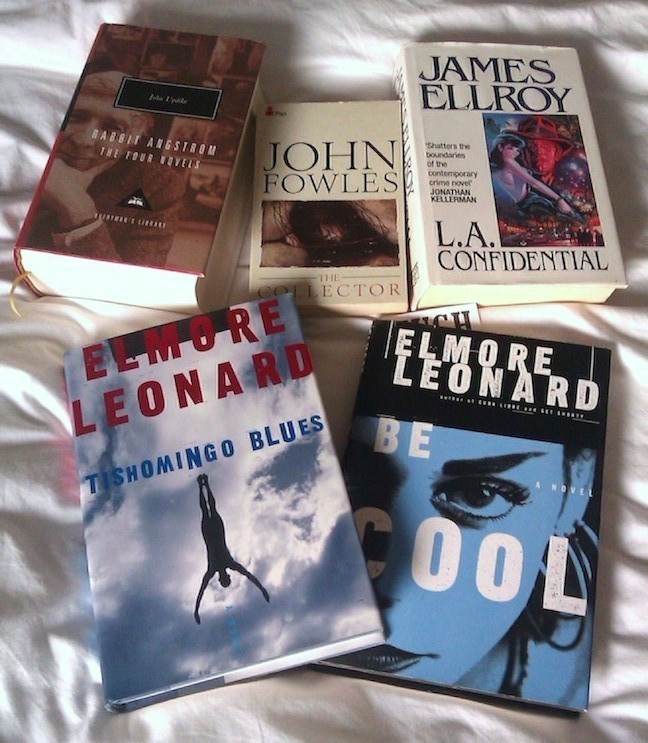 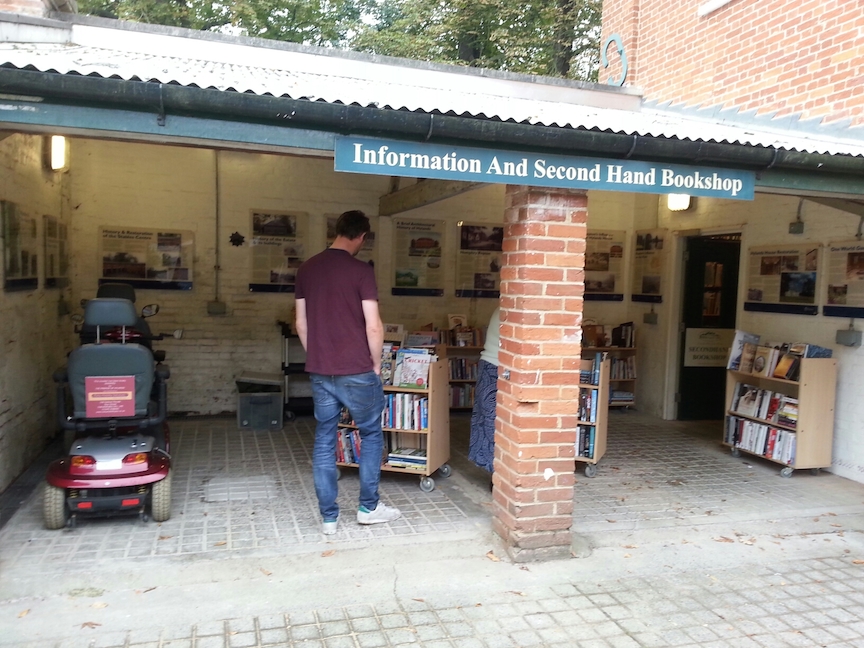 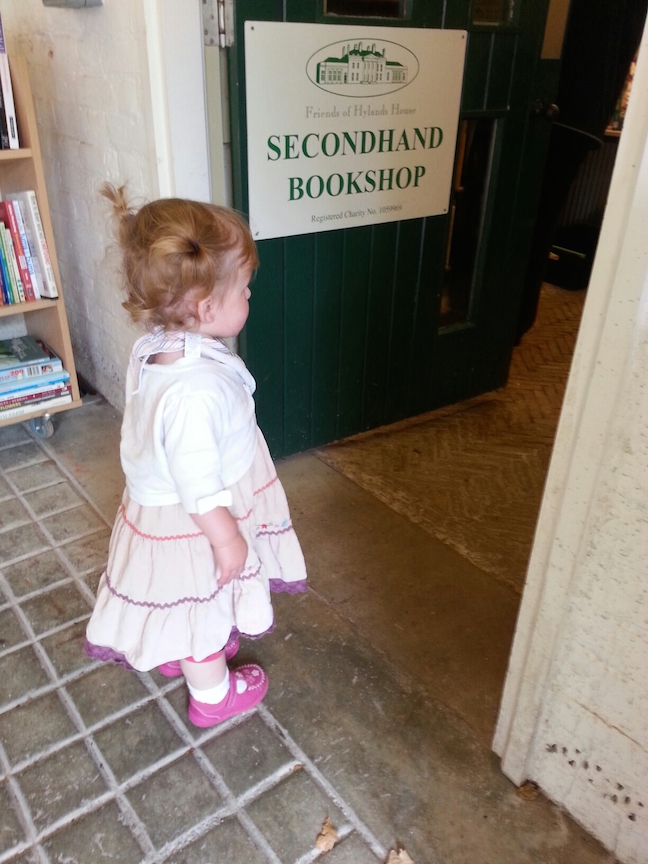 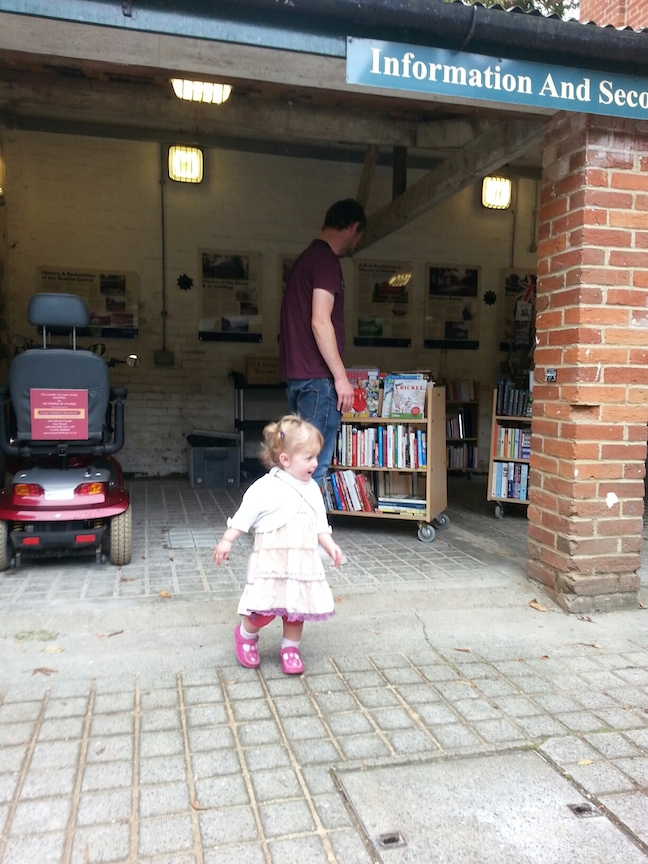 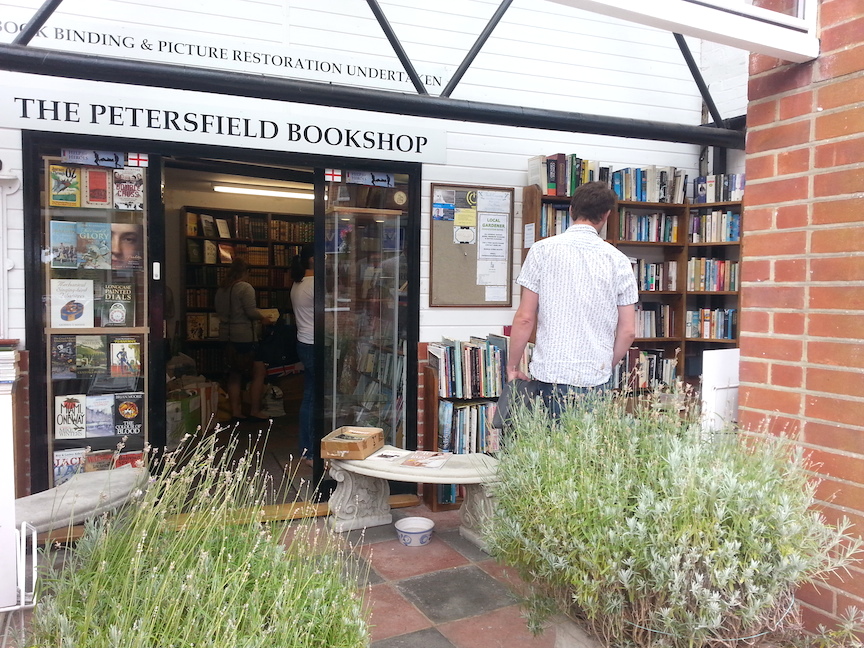 I did buy one other book during the fortnight, again in Brighton... but I think I'll save that for a separate post.
Posted by Nick Jones (Louis XIV, the Sun King) at 04:05